The P50,000 was then given by the Valencia City government, under the leadership of Mayor Azucena P. Huerva.

Below are photos by the City Social Welfare & Development Office (CSWDO): 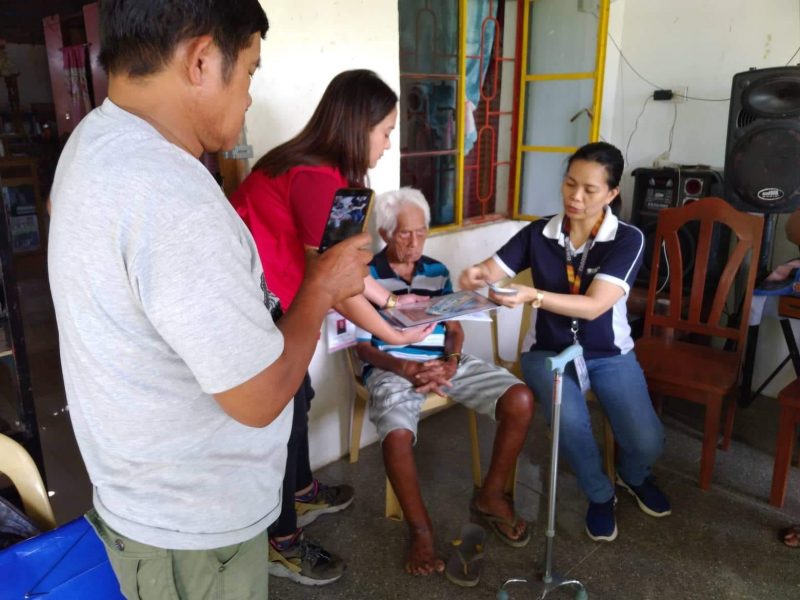 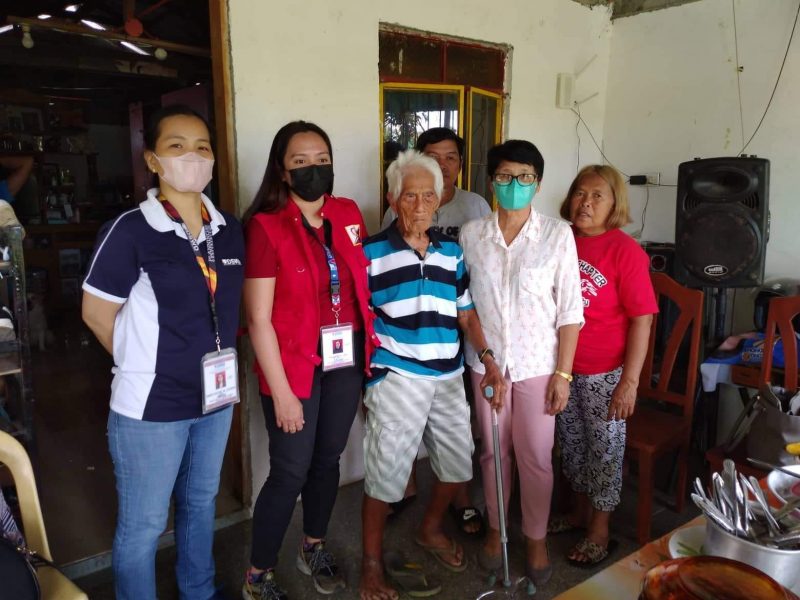