Posted at 11:34h in Uncategorized by Luis 0 Comments
Share

According to a post by RMN Malaybalay, the said accident happened at around 10:55 pm. While racing along the national highway, one of the said racers crashed on a multicab vehicle and caused a chain of collisions.

The 2 drag racers were 21 and 16-year-old males from Valencia City while the civilian was a 22-year-old female from Dinagat Island, Surigao Del Sur (who was thrown from the mentioned multicab).

Below are photos by Racs Baby Racal: 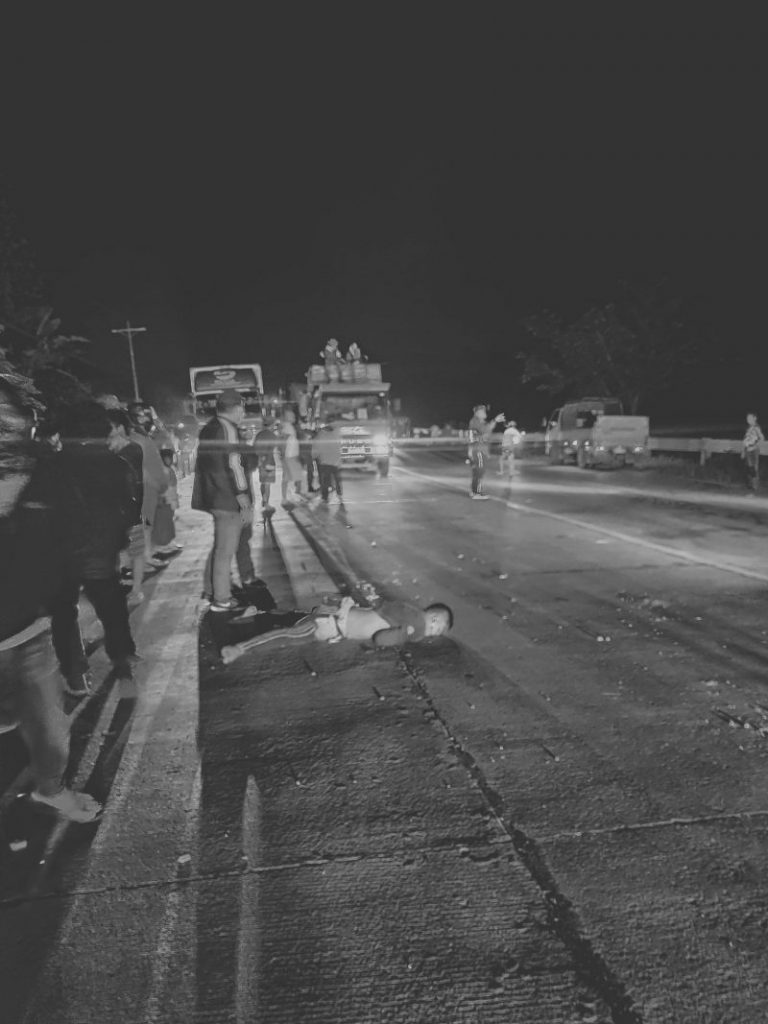 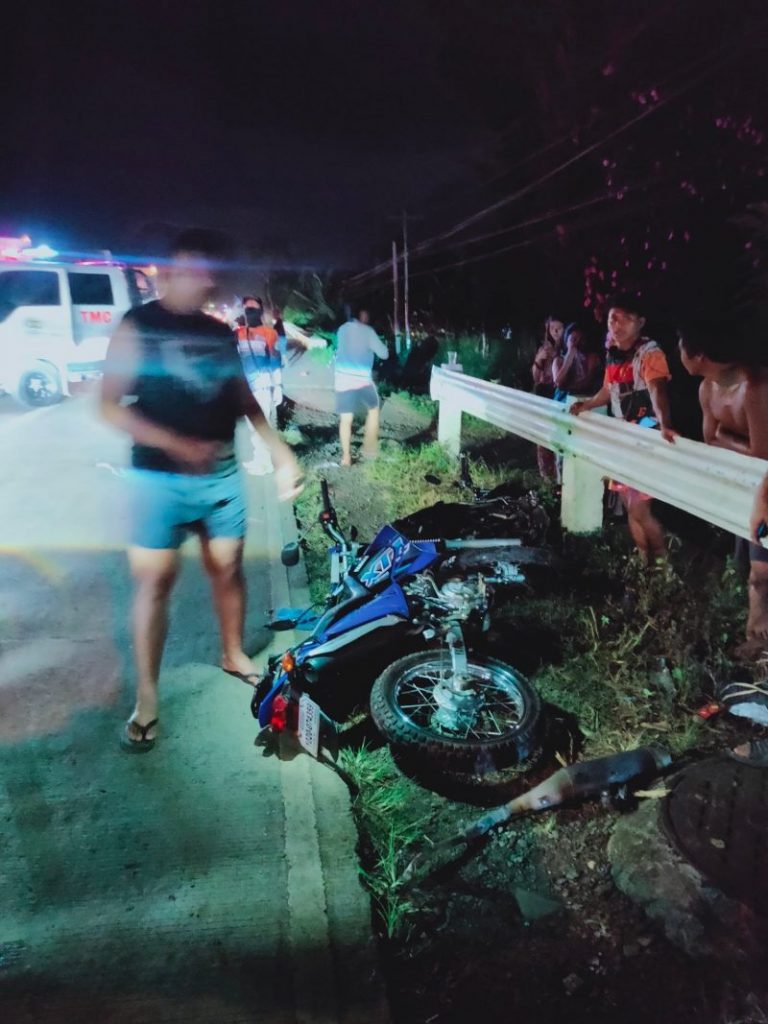 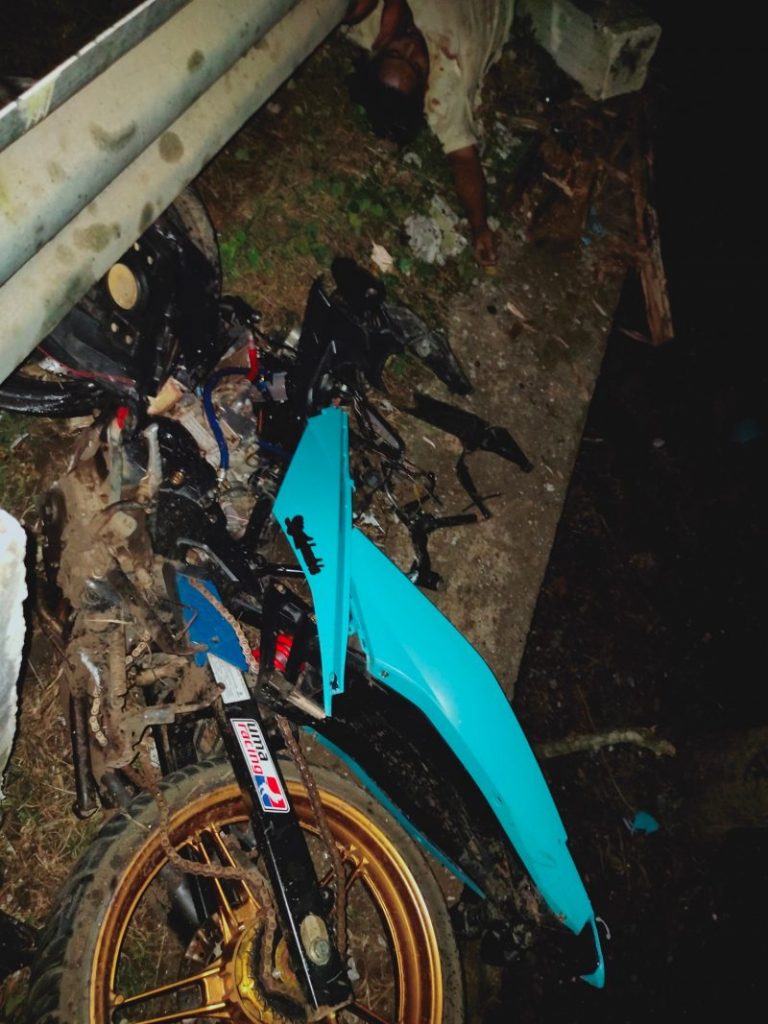 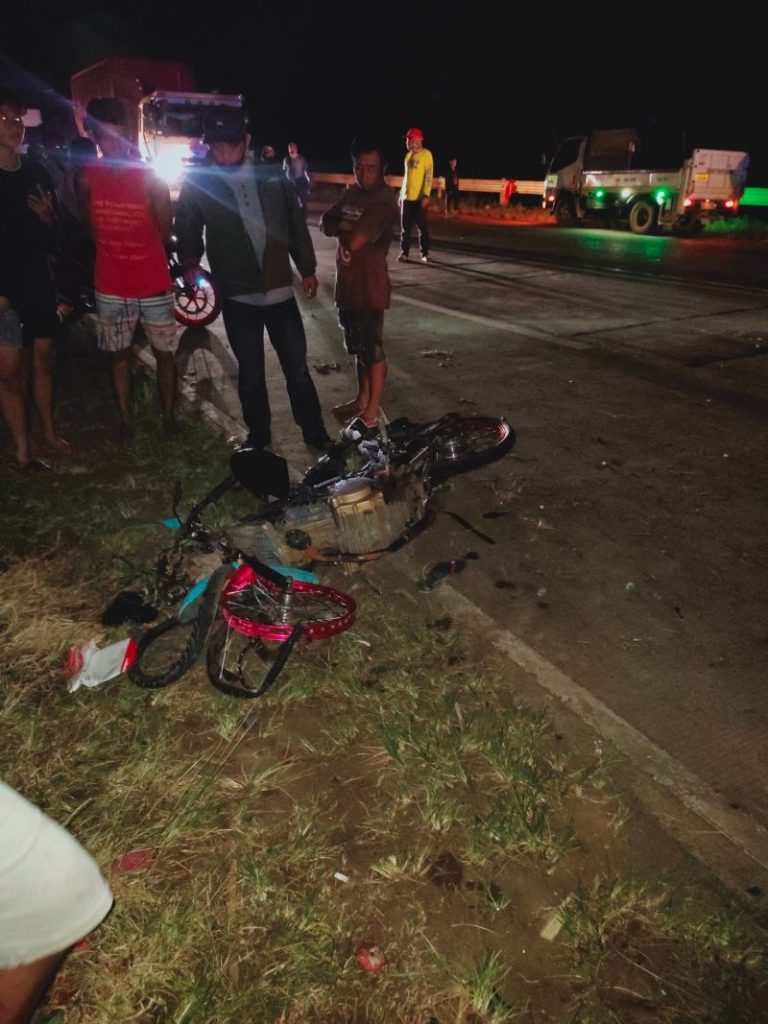 The Traffic Management Center (TMC) of Malaybalay City is now urging motorists to refrain from participating in illegal racing activities in order to avoid fatal accidents like this.