The said members are all female and suffered from bullet wounds and other injuries. Some of them were caught during armed encounters and some were abandoned by their former allies.

These treatment efforts are part of the Army’s adherence to the International Humanitarian Law and their commitment to respect the human rights of even those who are considered as enemies of the state.

Check out the photos below: 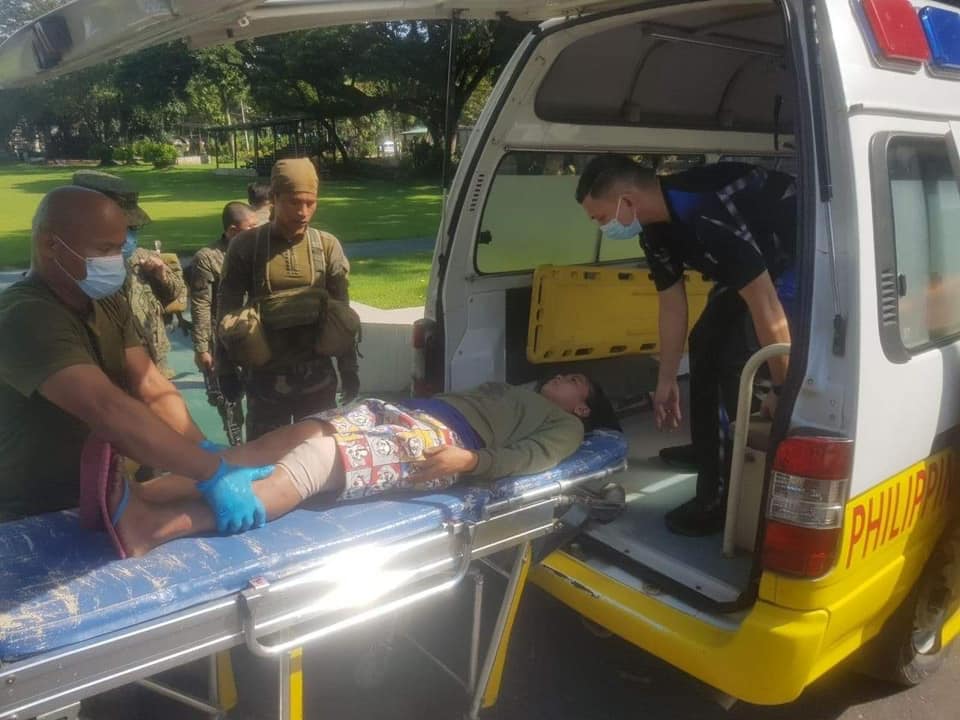 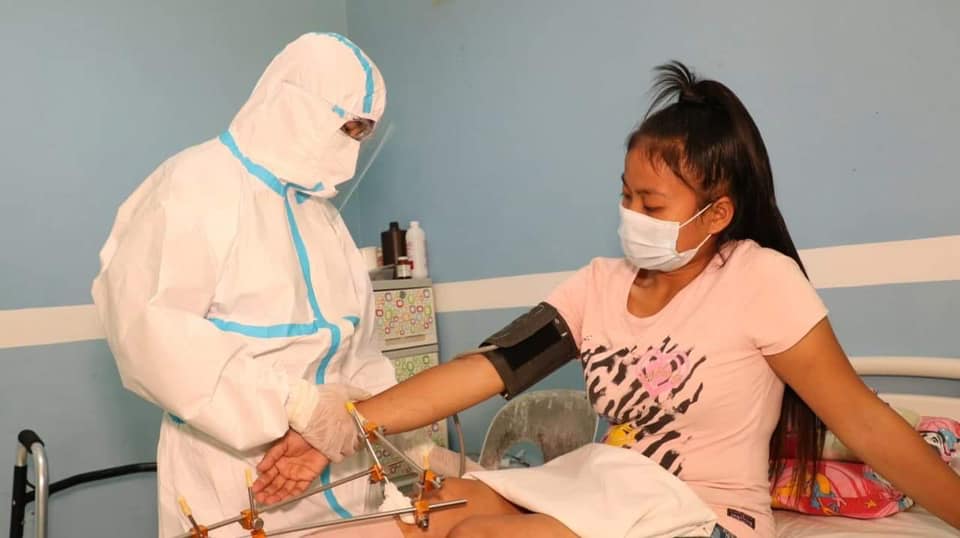 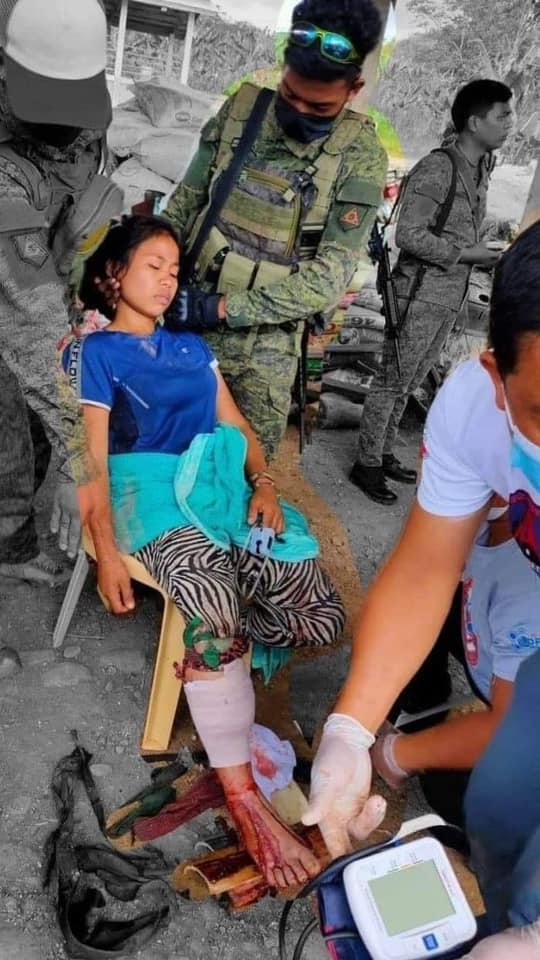 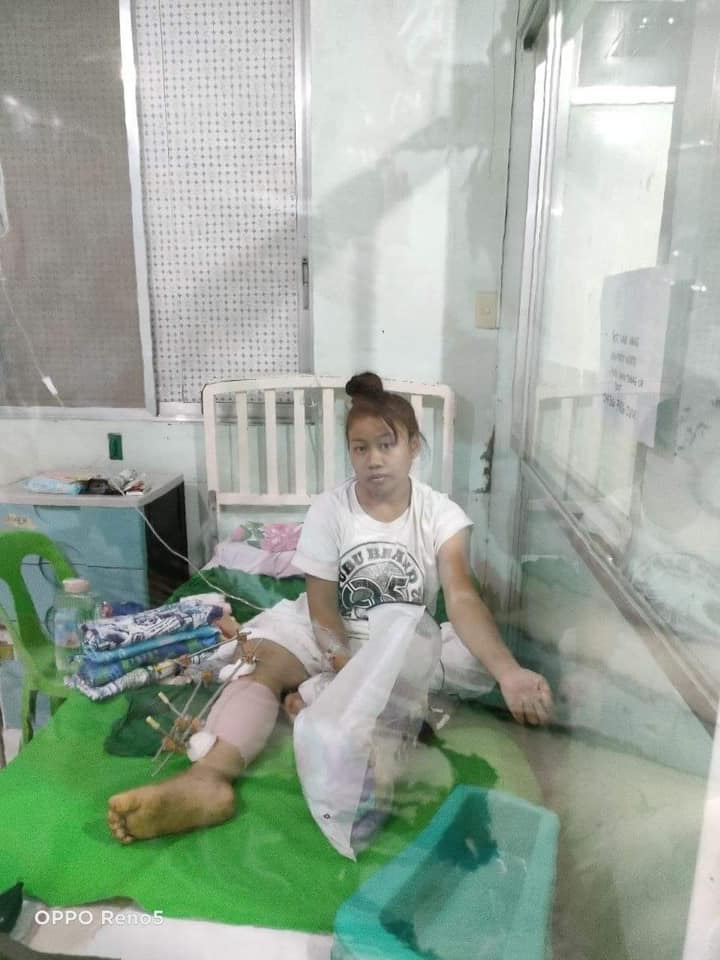 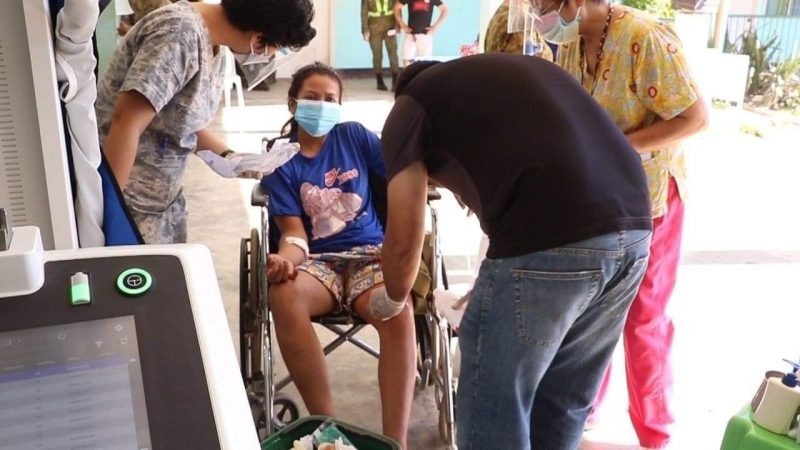