The mentioned victims were reportedly attending a vigil in the said area.

According to a report by RNG Northern Mindanao, the accident occurred when the truck’s trailer misaligned with its tractor head and caused the driver to lose control. The truck was transporting a bulldozer and was bound for Zamboanga City.

The driver is now detained at the Jasaan Municipal Police Station.

Below are photos by Jasaan MPS and Maria Theresa: 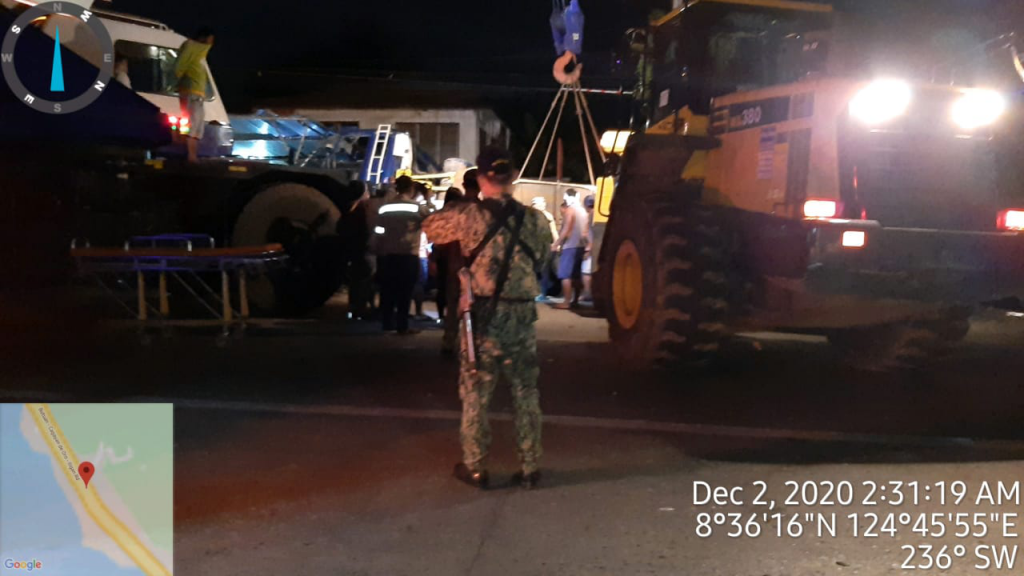 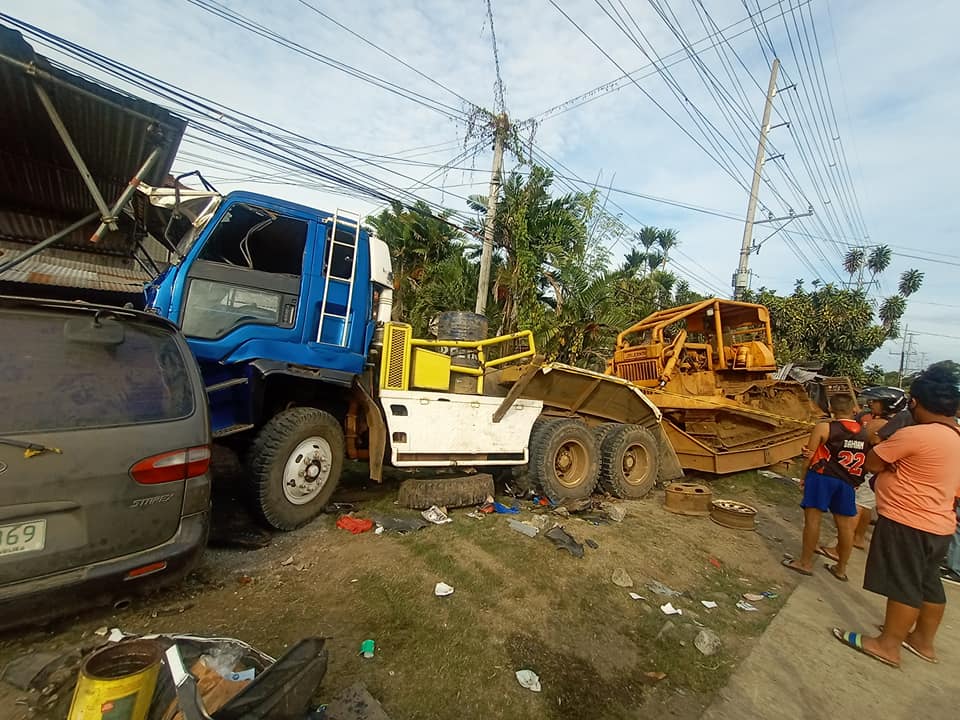 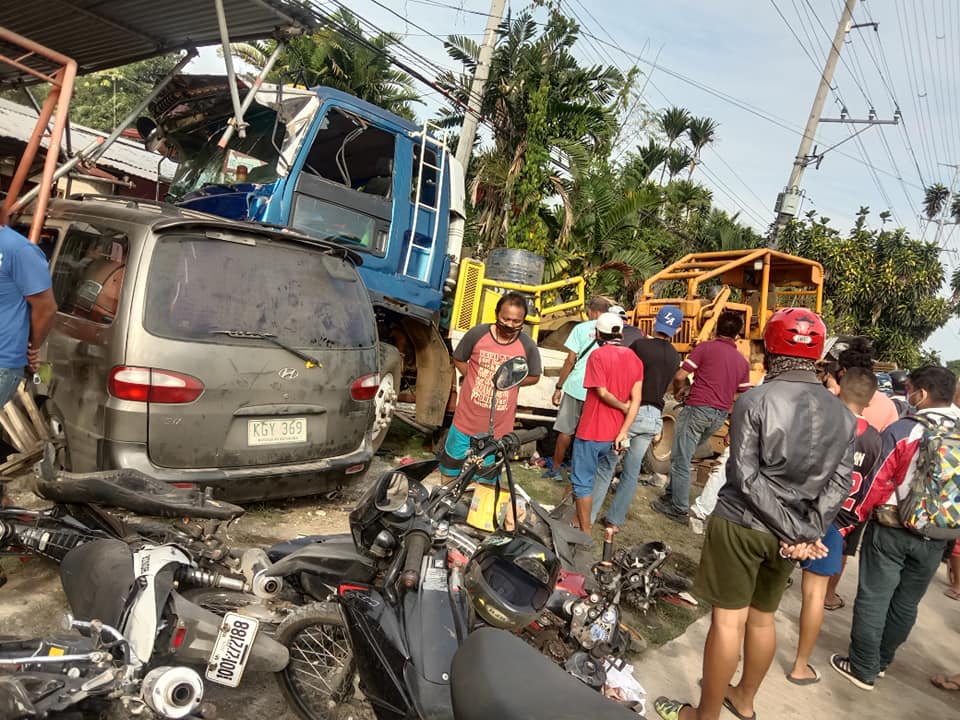 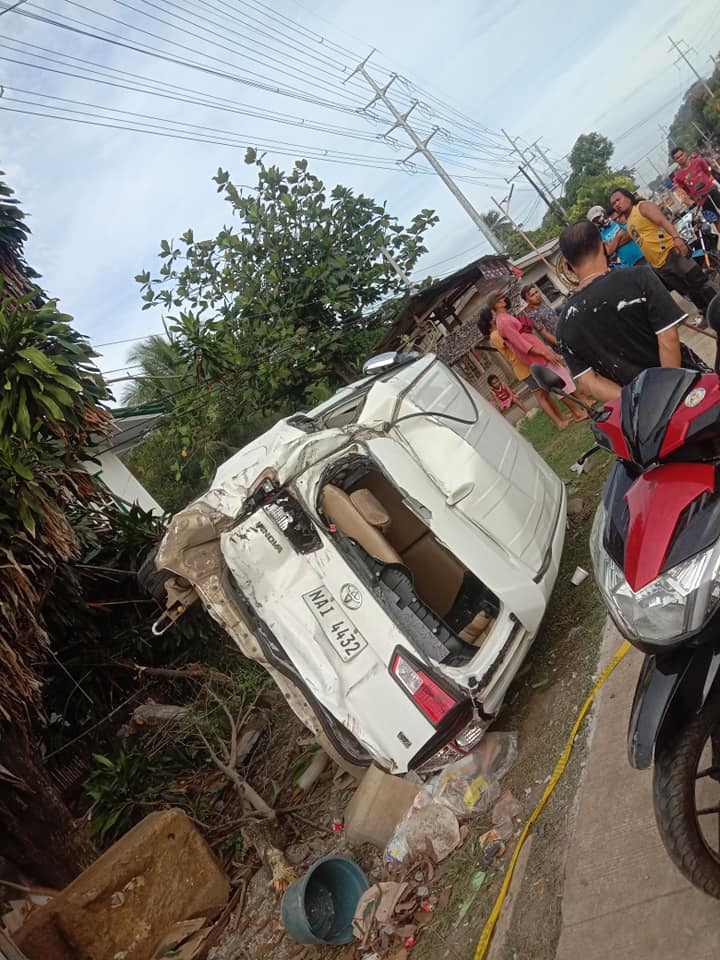 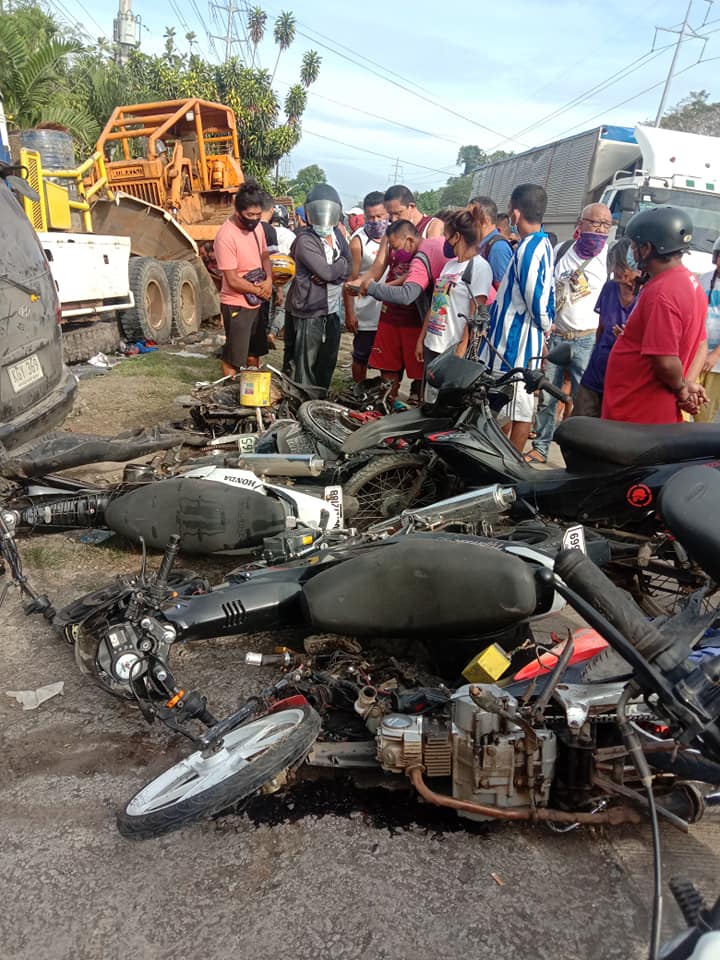