Mga higala! The 8th Infantry Battalion (8IB) under 403rd Infantry Brigade of the 4th Infantry Division (4ID) recently confiscated 1,076 pieces of dynamites and 1 anti-personnel mine (APM) that were stashed by rebels in Malaybalay City, Bukidnon!

The said explosives were seized in Sitio Malinao, Brgy. Kalasungay, with the help of information from Ronald Landasan, a former CPP-NPA member, and the combined efforts of 8IB and PNP Bukidnon.

The items were then brought to the PNP’s Explosive Ordnance Disposal and Canine Unit for proper disposal. 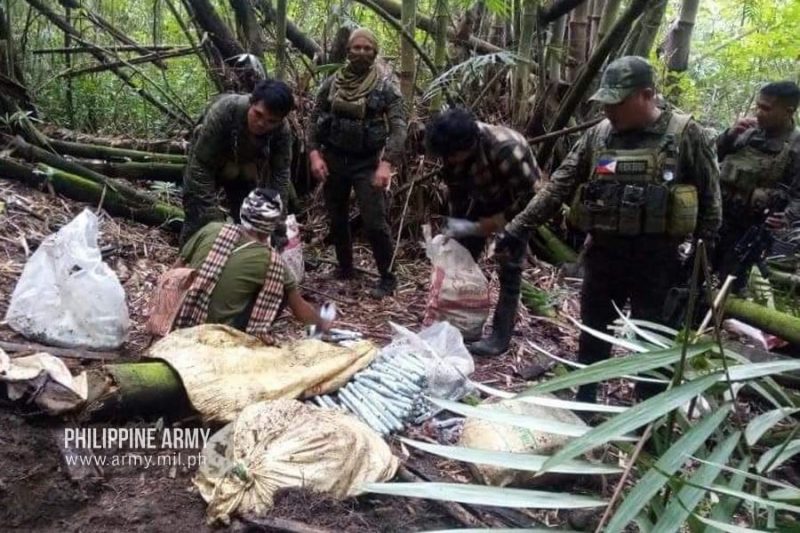 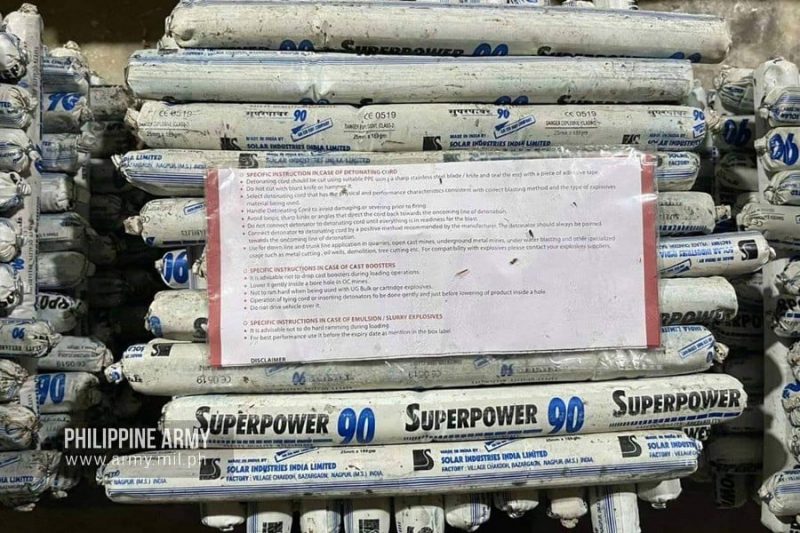 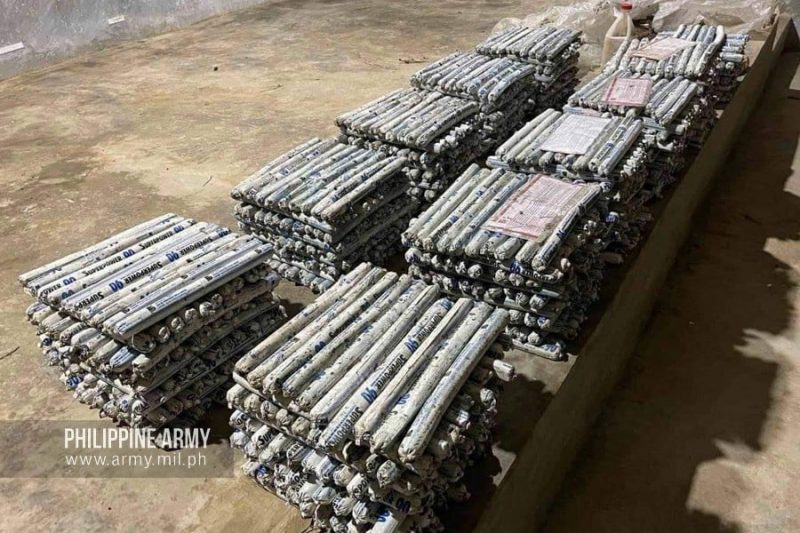 According to reports, the dynamites were supposed to be used to make more APMs.

ICYDK, based on the Ottawa treaty, or the 1997 Anti-Personnel Mine (APM) Ban Convention, the production, stockpiling, transfer, and use of APMs is prohibited because of its horrendous effects that result in the unnecessary suffering of its victims.