Mga higala! A vacant lot used by bystanders for drinking sessions (despite curfew and liquor ban) near the Cagayan de Oro International Convention Center in Taguanao, Brgy. Indahag, has finally been closed by its owner!

ICYMI, the Regulatory Compliance Board (RCB) and Cagayan de Oro City Police Office (COCPO) have recently caught a lot of violators in the area during their inspections.

Below are photos by Reynan Baylin: 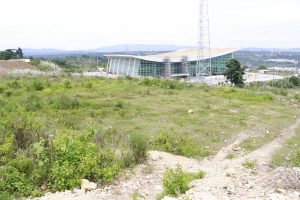 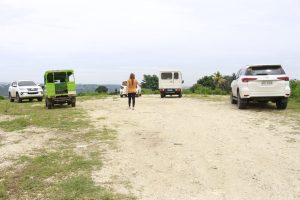 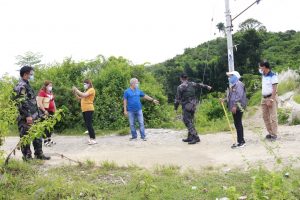 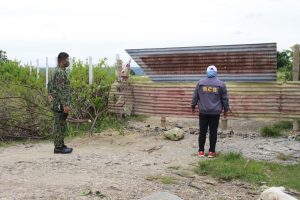