The said violators were spotted by the authorities in the uptown area and the Matilde Neri and Dabatian Streets of Brgy. Carmen.

Below are photos by Reynan Baylin: 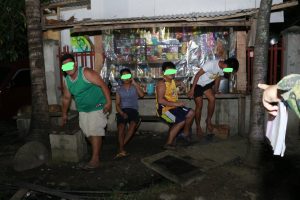 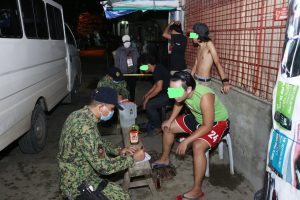 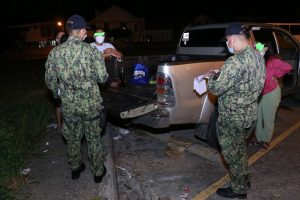 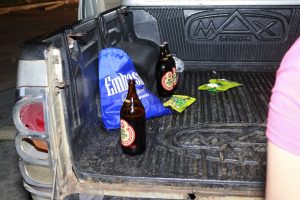 For more photos and others: