Mga higala! The authorities have recently burned and destroyed illegal items that were confiscated inside the cells of Persons Deprived Of Liberty (PDLs) in the Provincial Detention and Rehabilitation Center (PDRC) of Bukidnon!

The said items or contraband were discovered during a surprise inspection. Check out some of it below: 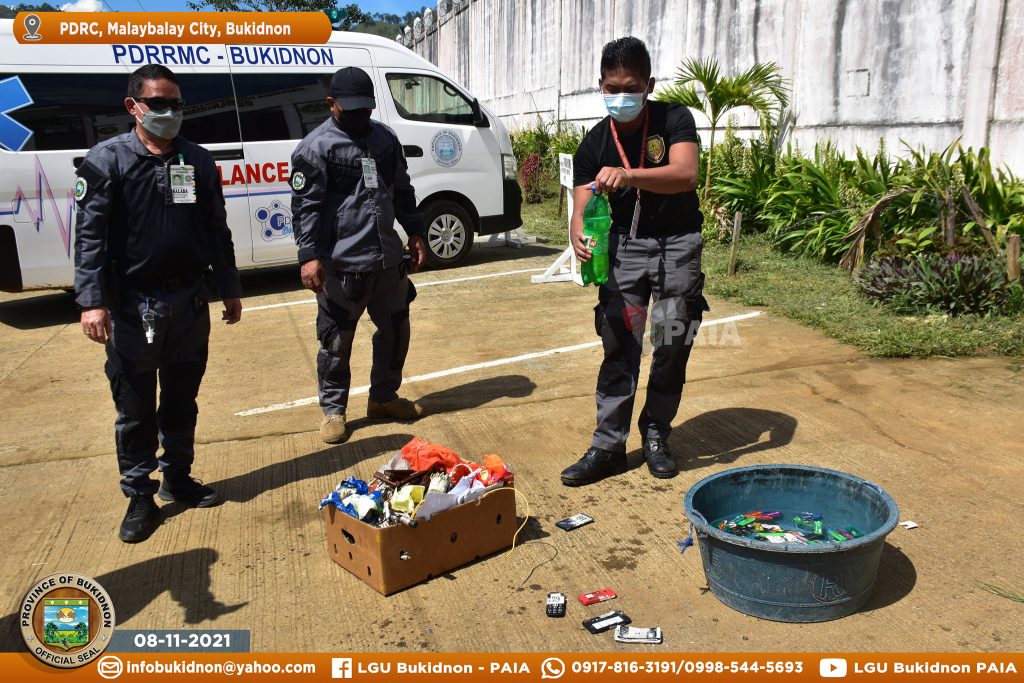 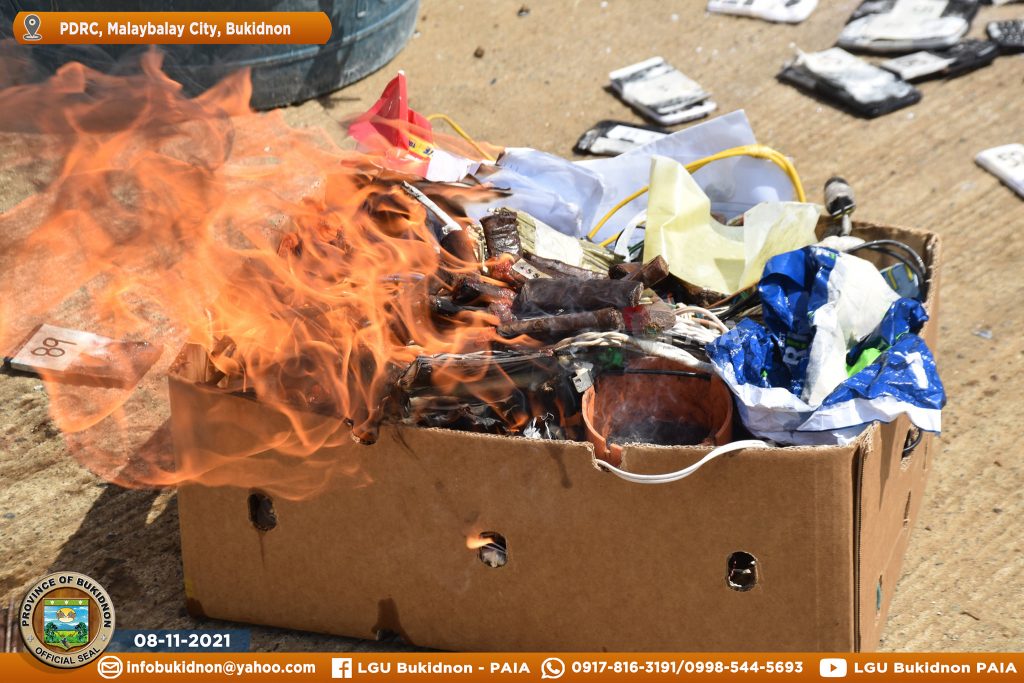 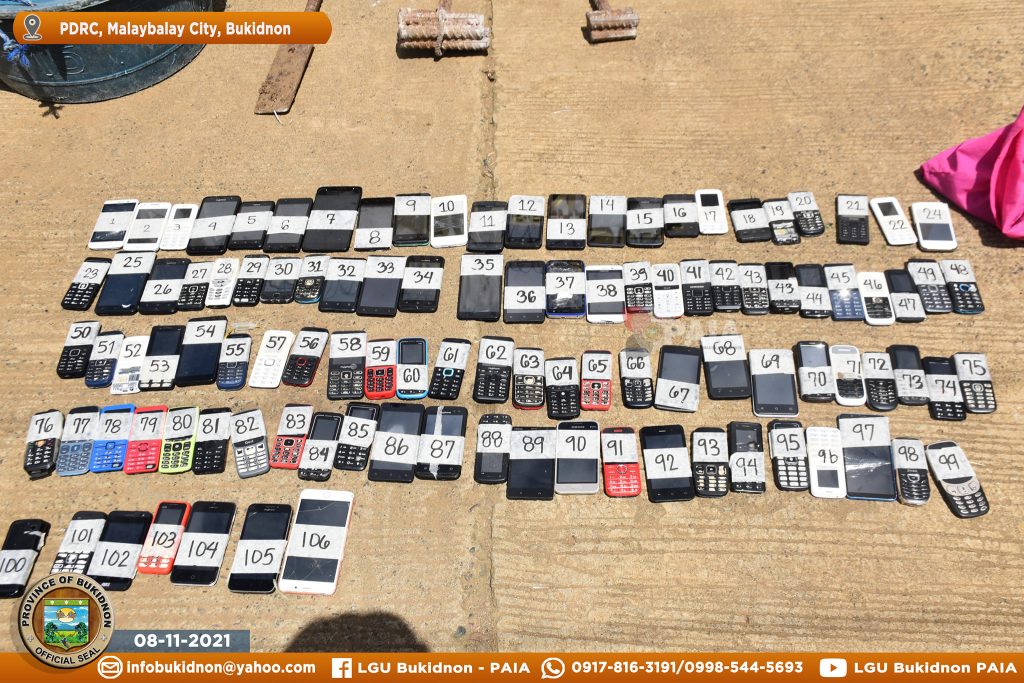 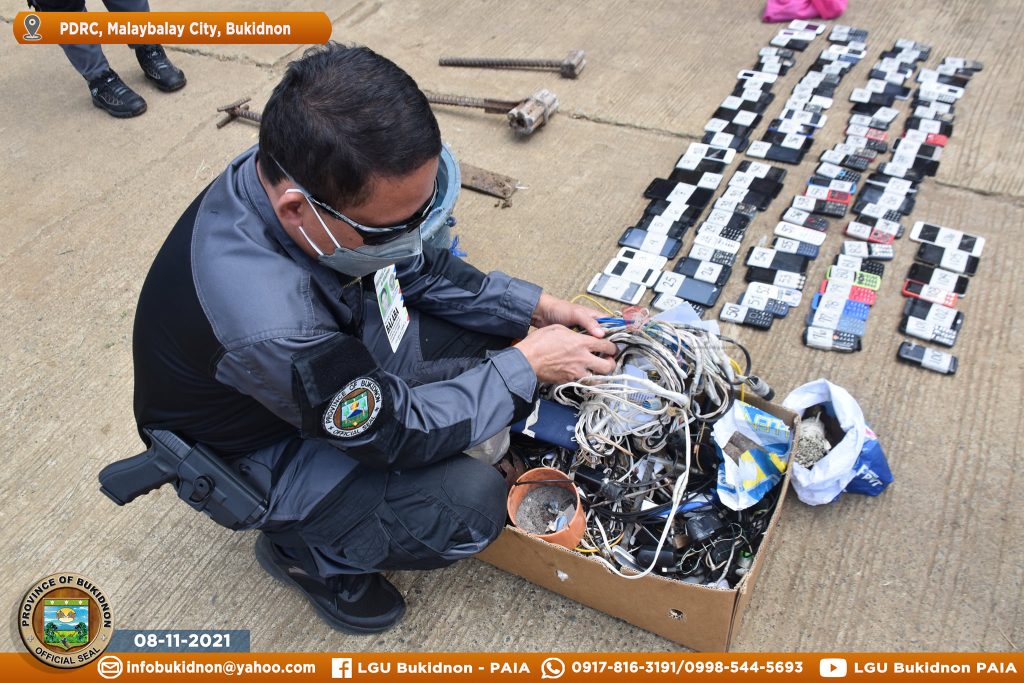 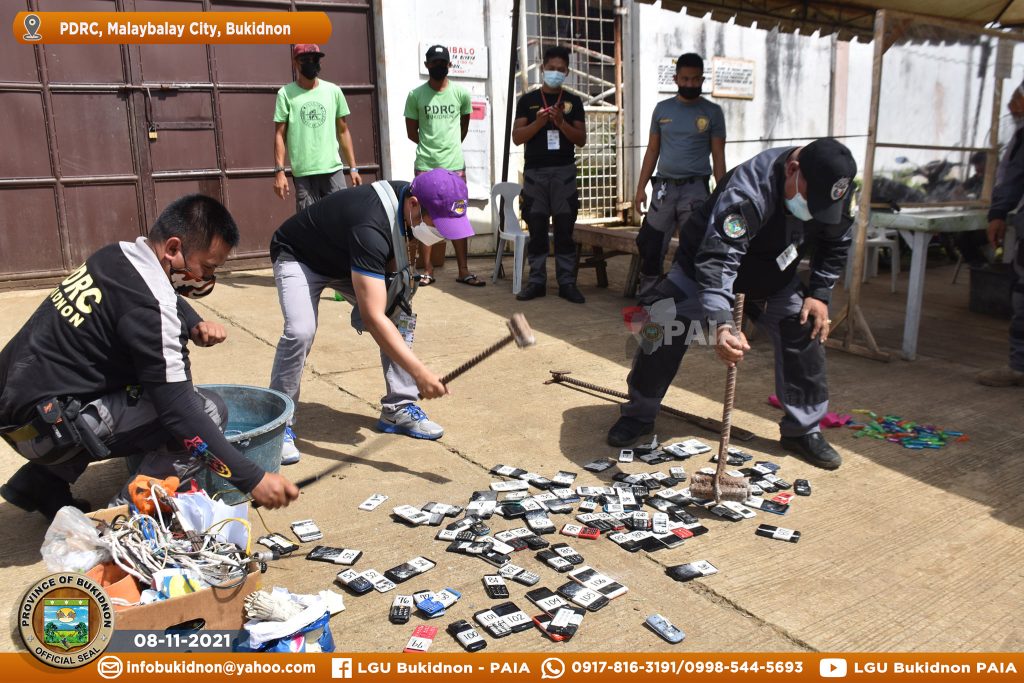 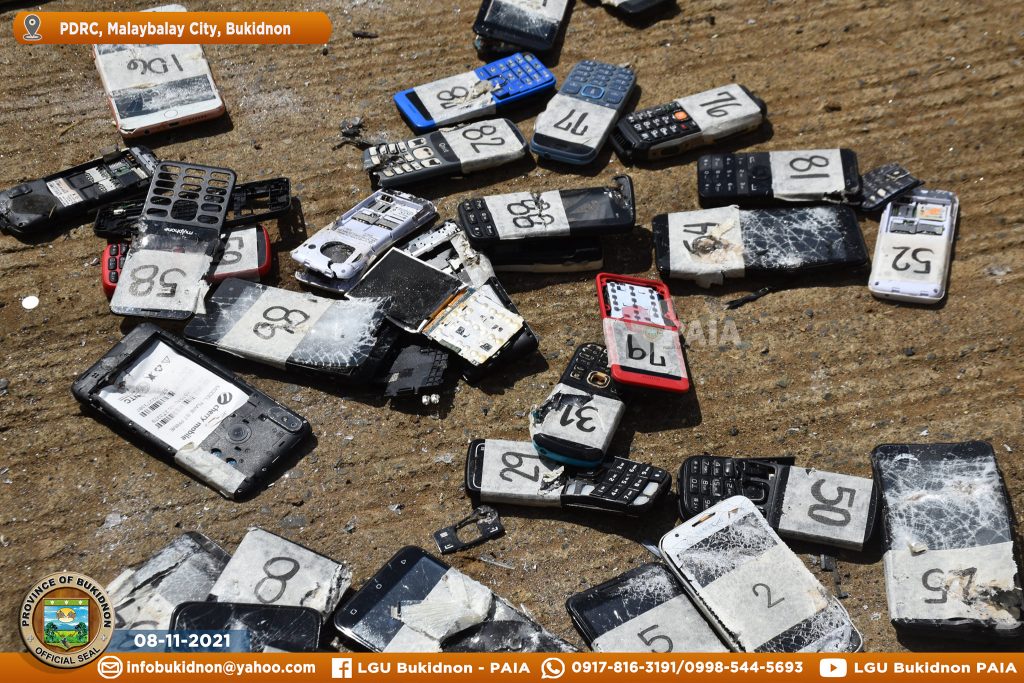 According to reports, these items are allegedly being used by inmates for various illegal transactions.

The authorities are now conducting an investigation as to how the mentioned items were smuggled since visits have been prohibited for a while now due to the pandemic.