The baby shark was discovered by residents who then called the authorities. 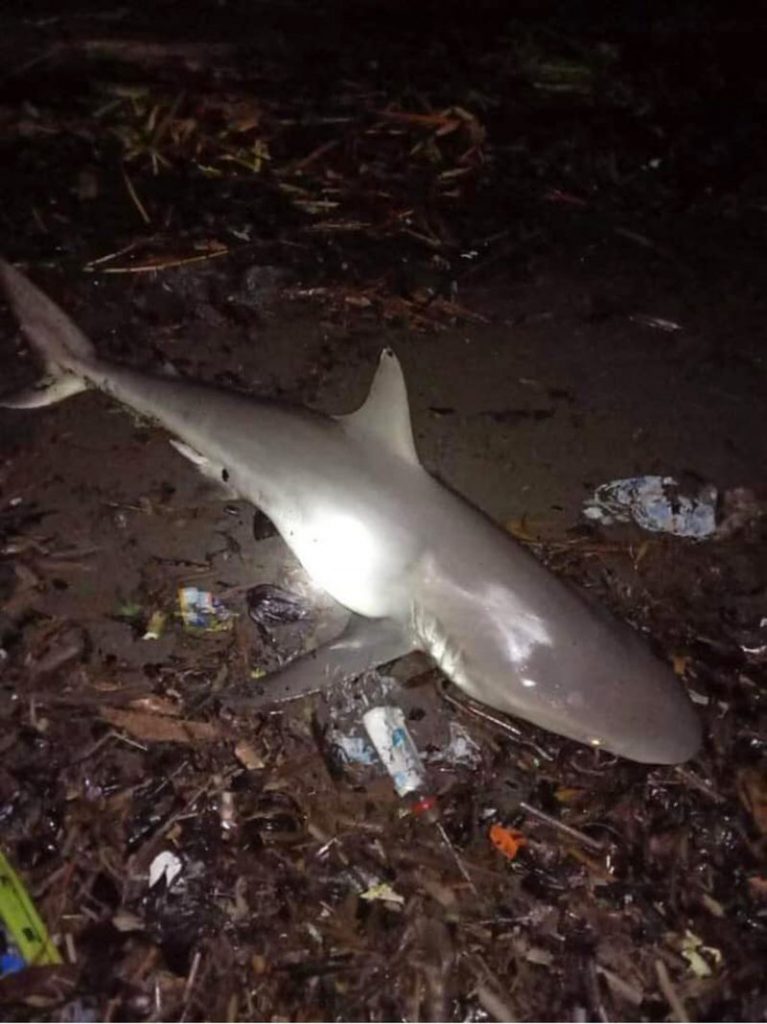 According to initial investigations, the said baby shark may have been washed ashore by strong waves caused by Tropical Storm Maring. 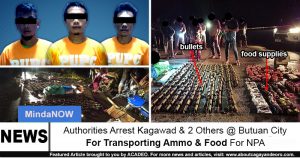