Posted at 15:46h in Uncategorized by Luis 0 Comments
Share

According to a post by his wife Mary Joy, John went to the rally venue as early as 11:00 am, hoping that he would be able to personally give the said paintings. 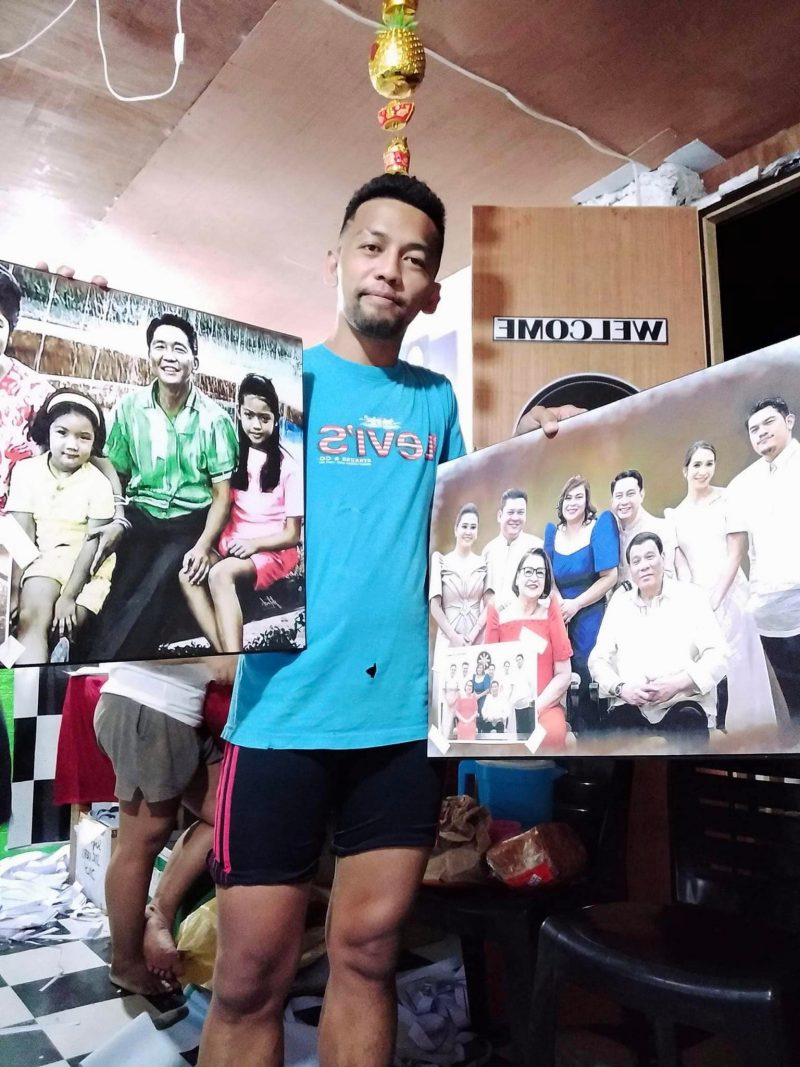 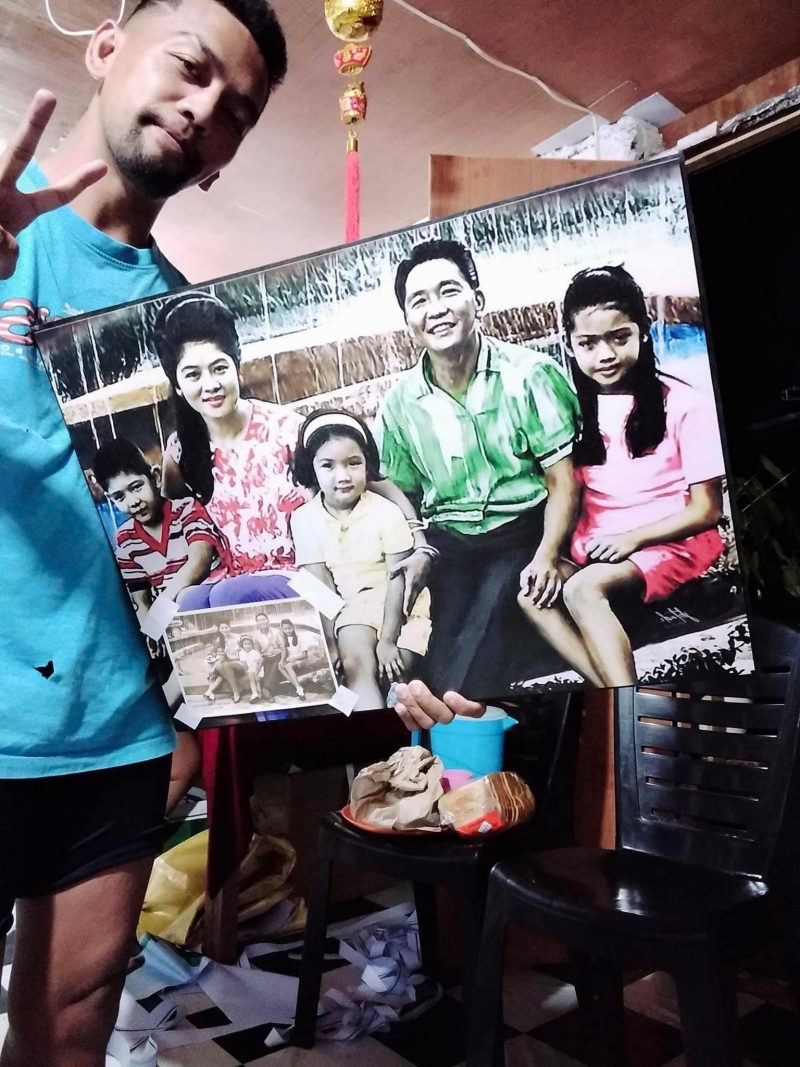 (John Bryan and Mary Joy own DigiSketch, a shop in CDO specializing in making and printing digital works.)

Despite the heat, the sudden rain, and the fatigue, he was content that the tandem received his works.

However, he did not expect that BBM-SARA would highlight his digital paintings and proudly show them to the rally’s enormous crowd. 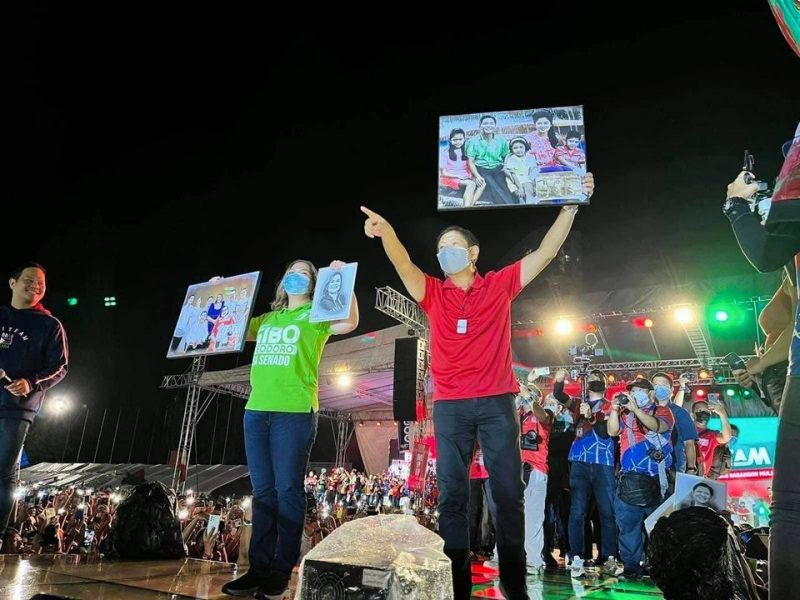