Posted at 09:45h in Uncategorized by Luis 0 Comments
Share

According to BFAR-10 Regional Director Teodoro Bacolod Jr., floating cottages in the area have caused damage to the marine and aquatic resources of the province and this has been confirmed by their divers.

He also added that these balsas did not have permits from their local government unit (LGU). 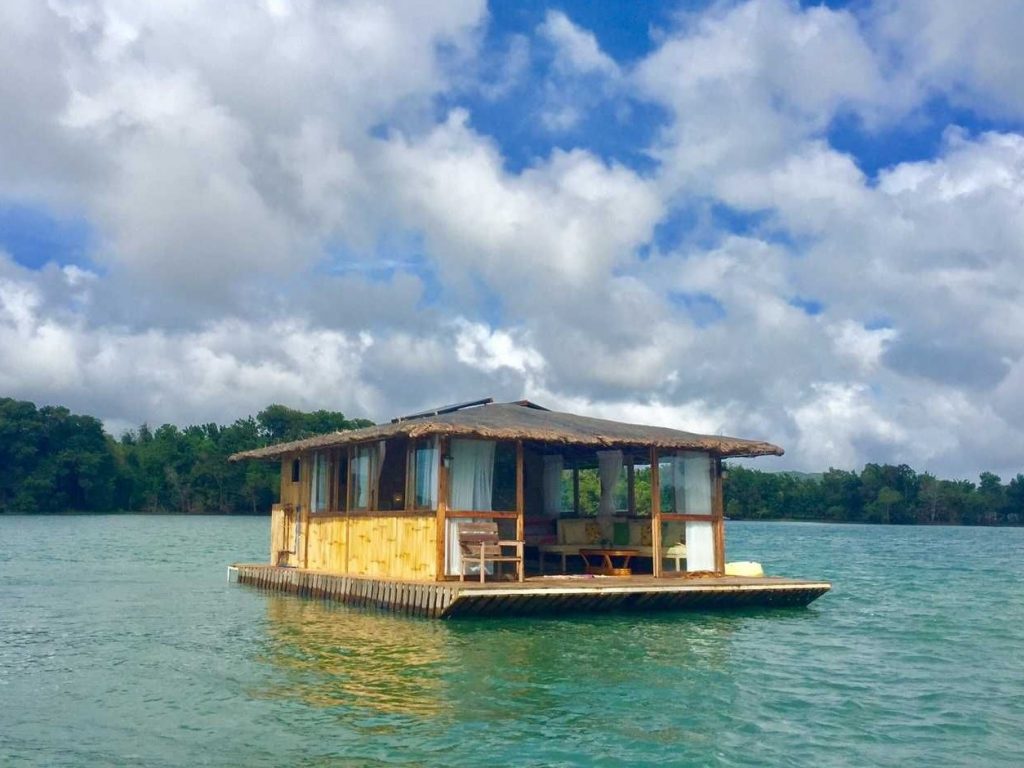 However, Bacolod stated that they will not block the establishment of balsa businesses and will allow them to resume operations if they comply with the requirements, including the permit to operate from the concerned LGU.