Mga higala! The Bureau of Customs of Region 10 (BOC-10) recently destroyed P50 million worth of smuggled cigarettes together with a shipment of disposable cups, inside a warehouse facility in Opol, Misamis Oriental!

The said shipments arrived earlier this year at the Mindanao Container Terminal in Tagoloan.

The destruction of the smuggled items was led by The destruction was led by Collector John Simon, SP/Capt. Abdila Maulana Jr. the District Commander of Enforcement and Security Services of Cagayan de Oro, Oliver Valliente, District Chief of Customs Intelligence and Investigation Service (CIIS), and personnel of the Philippine Drug Enforcement Agency in Northern Mindanao.

Below are photos by Bureau of Customs CDO: 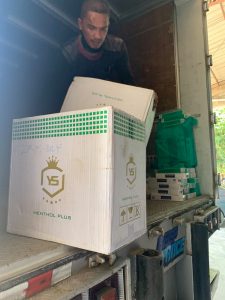 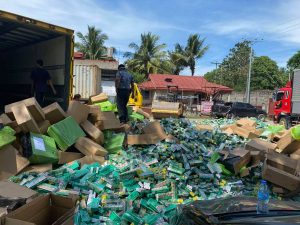 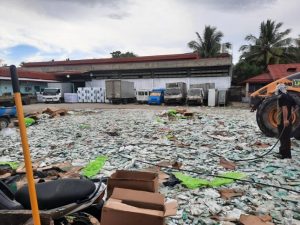 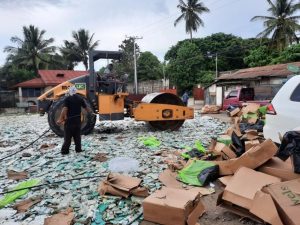