Mga higala! Comedian/actor Brenda Mage recently announced in a Facebook post that he has decided to leave showbiz!

“GOODBYE SHOWBIZ: Bye for now Manila … after 15 years of staying here since 2007 i was only 17 yo starting to pursue my Dreams to become a Celebrity haha…. Makakauwi na ko ng probinsya maybe not for good pero matatagalan talaga… nakapag ipon na rin kahit papano time to focus for my family and future.” 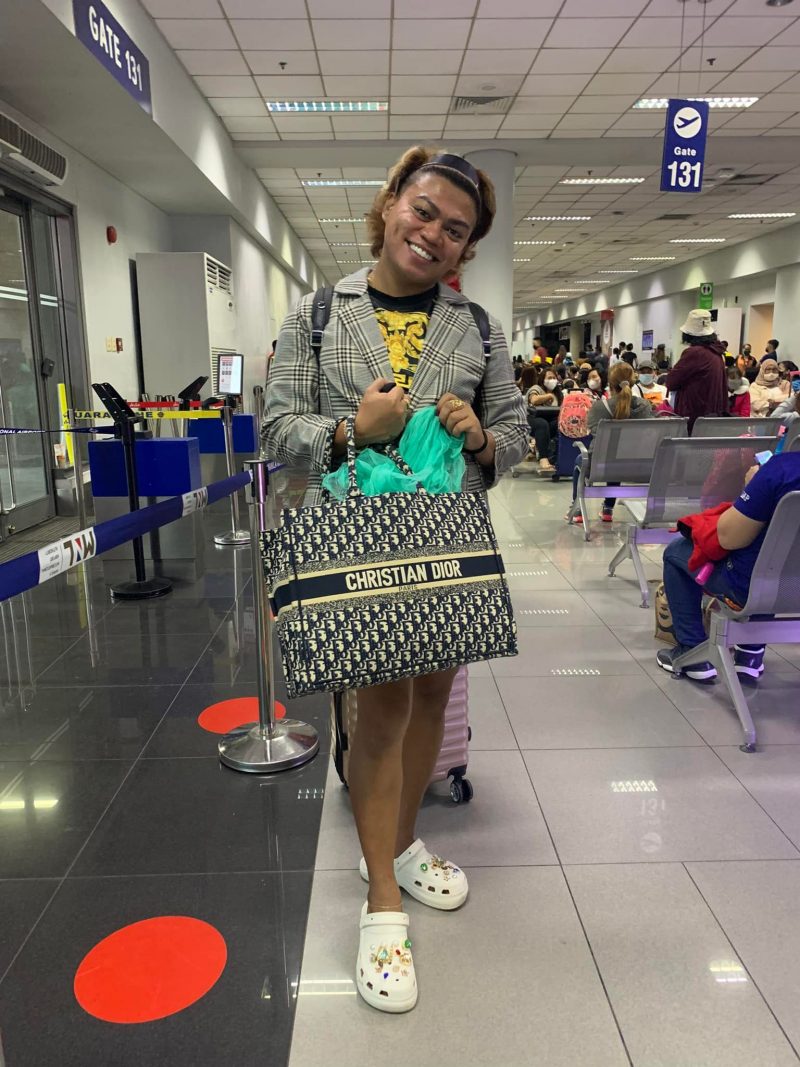 He is now in his hometown in Misamis Oriental: 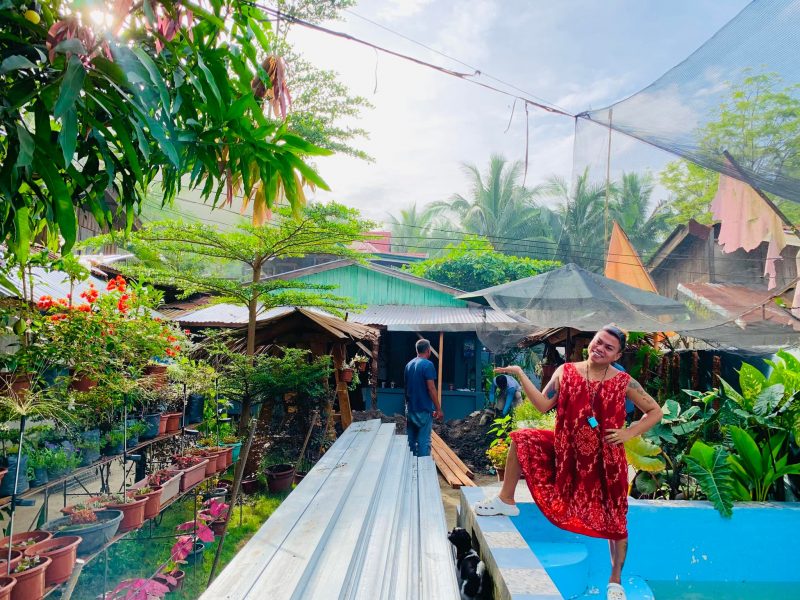 ICYDK, Brenda Mage has worked his ass off (since he was 17 years old) to become a successful comedian and actor. Because of this, together with his talent and confidence, he has been part of teleseryes, TV shows, movies, and more. His story was even featured by Maalaala Mo Kaya (MMK) and he was a housemate in the recent Pinoy Big Brother: Kumunity season.

Check out his posts below: