Mga higala! The Bangko Sentral ng Pilipinas (BSP) has filed charges against a netizen who posted a video on TikTok that shows him burning a P20 bill and then using it to ignite a bottle of gin!

The original video was deleted but was reposted by several accounts like @dontbefooled3 below:

@dontbefooled3 The Bangko Sentral ng Pilipinas (BSP) warns the public that the willful defacement, mutilation, tearing, burning or destruction of Philippine banknotes and coins are punishable by a fine of not more than PHP20,000.00 and/or imprisonment of not more than five years, under Presidential Decree No. 247. #burningmoney #fyp #zxycba ♬ Se Acabo Remix – Orlisz F’brianno

ICYDK, the mentioned act is a violation of Presidential Decree No. 247 which bans “defacing, mutilating, tearing, or partially burning or destroying our currency by any means.”

The penalty for this is a P20,000 fine and/or imprisonment of not more than 5 years. 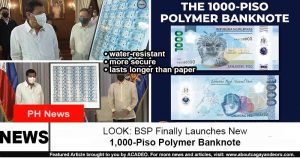 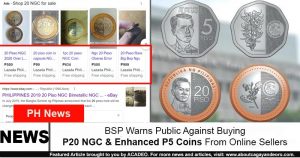 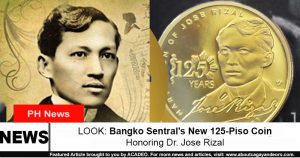 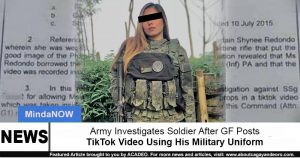