Mga higala! A scammer who recently went viral for victimizing a photographer from Manolo Fortich, Bukidnon (who wanted to purchase a camera) has pleaded to his victim to remove his post about the incident since he has been receiving nonstop death threats from concerned netizens! 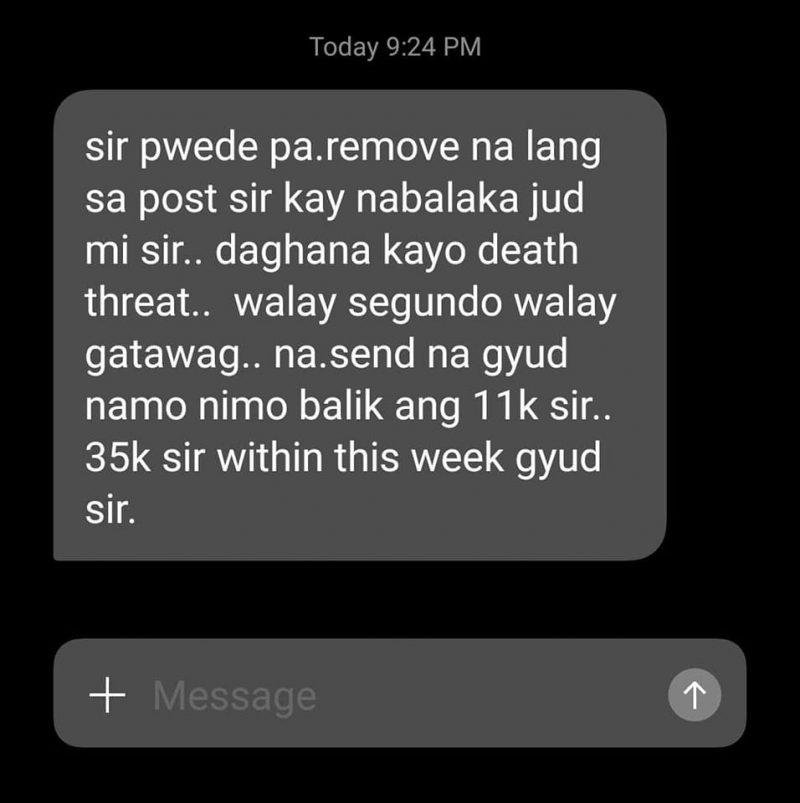 ICYDK, the Facebook post of Christian’s brother, with a video showing his heartbreaking reaction after realizing that he was scammed, has gotten over 1.5 million views, over 80,000 shares, and around 60,000 reactions in just a day.

However, it was removed by Facebook as it allegedly violated their “Community Standards”. Below is the reposted video: 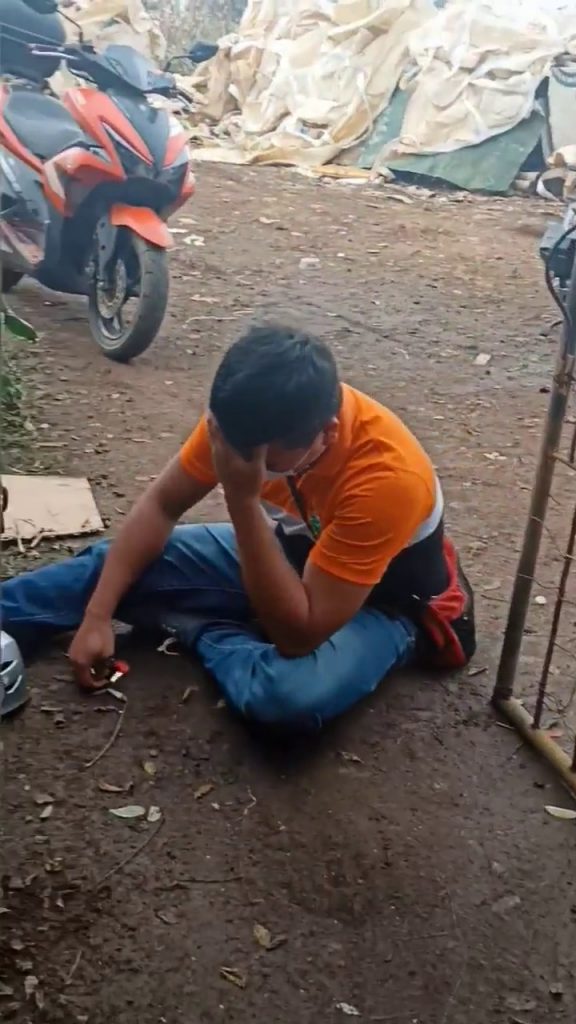 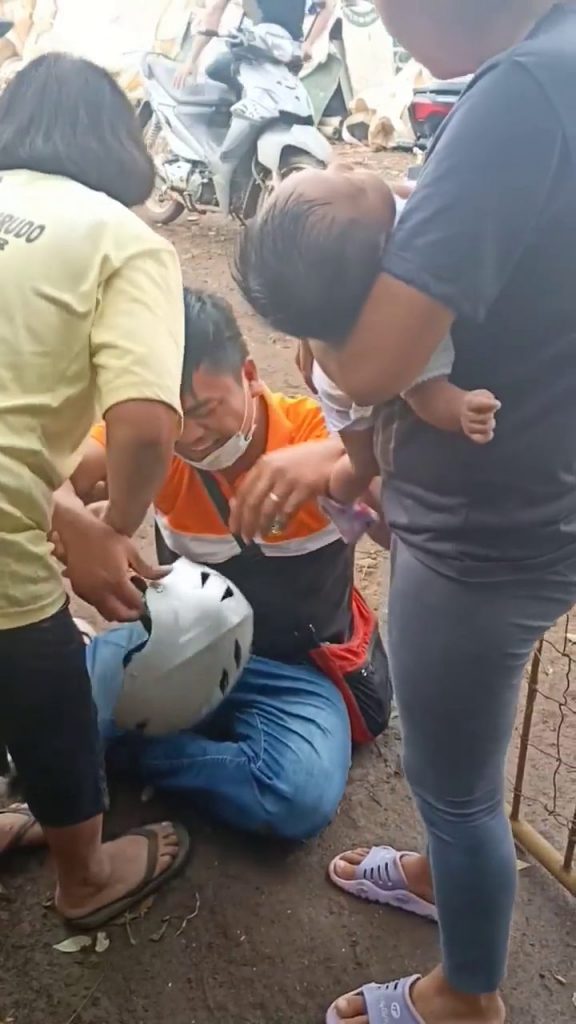