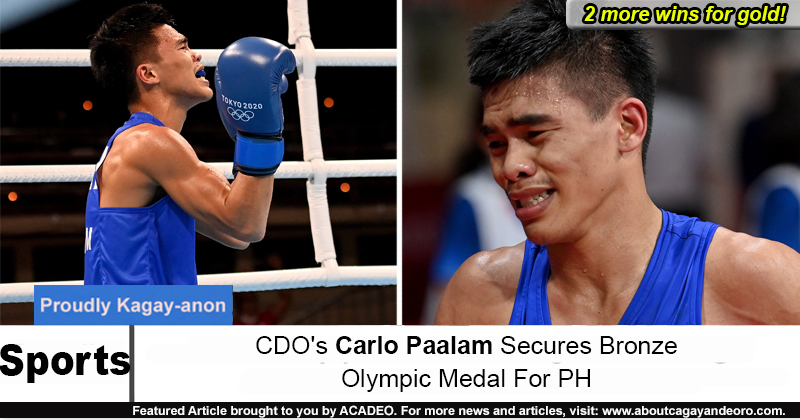 Carlo Paalam will now be able to fight in the semifinals and get a chance to win another gold medal for the country!