Mga higala! Cagayan de Oro celebrated the 100th Anniversary or the Centennial Celebration of the historic Cagayan Waterworks Tank, or the Water Tower, located alongside the city’s Gaston Park!

The expenses used to build this facility were split by the US Insular Government and the Municipal Government of Cagayan, Misamis (now Cagayan de Oro). 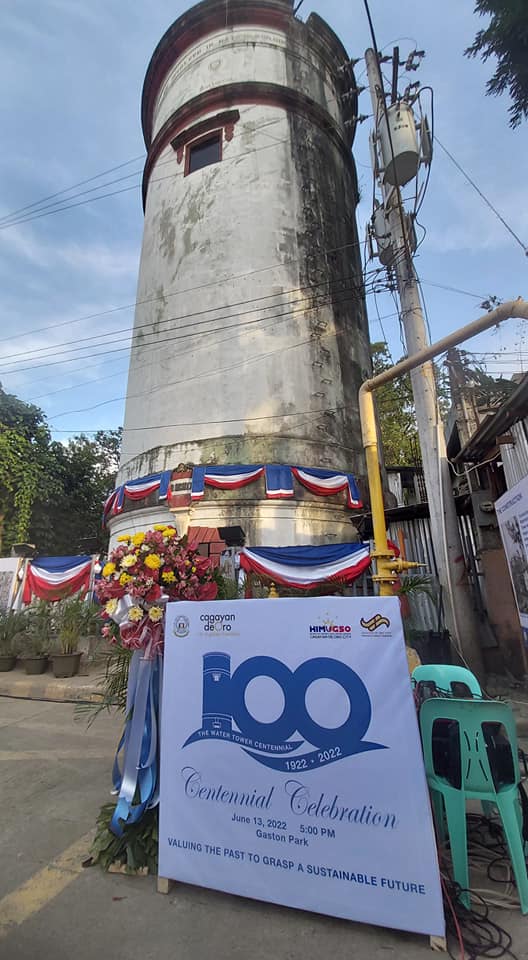 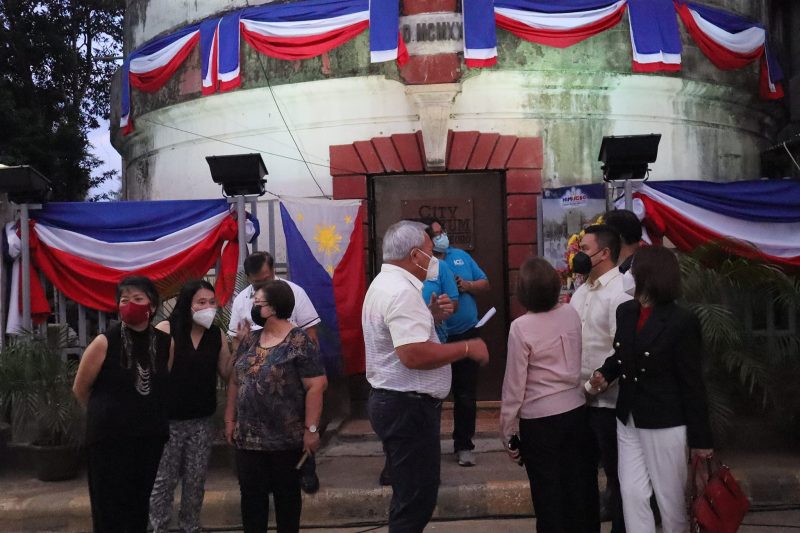 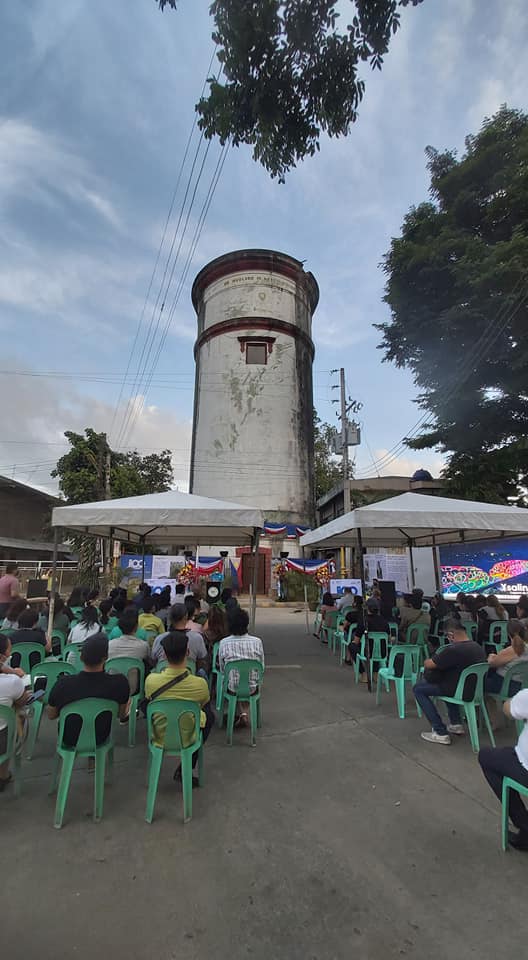 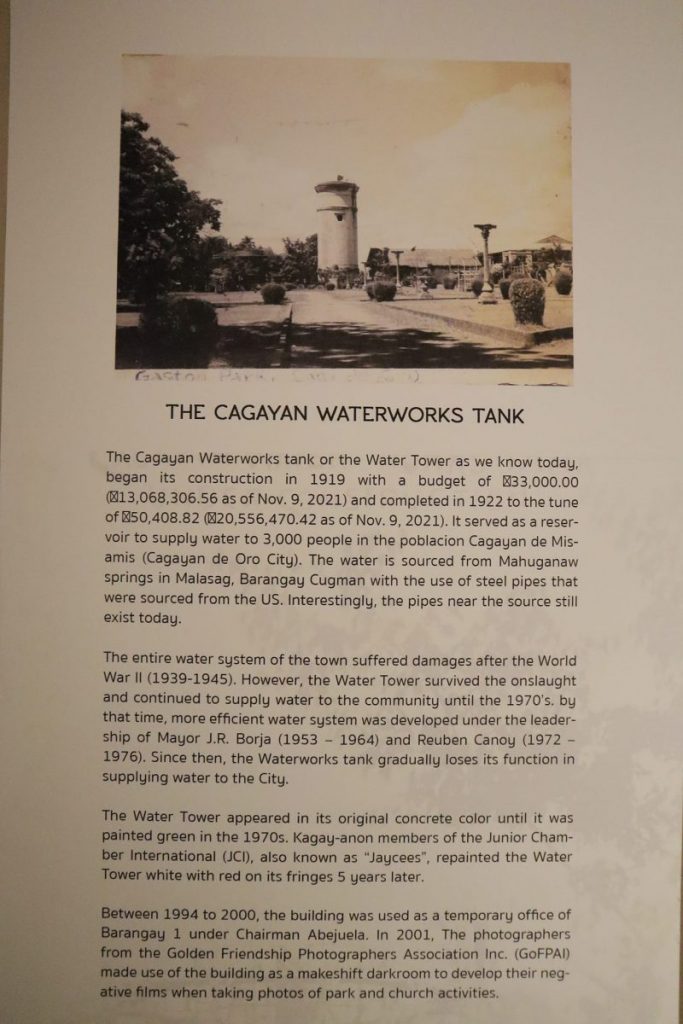 The Water Tower then served Kagay-anons for around 40 to over 50 years but was slowly phased out by modern facilities when the city started to grow.

It is now being used as the City Museum of Cagayan de Oro and Heritage Studies Center. 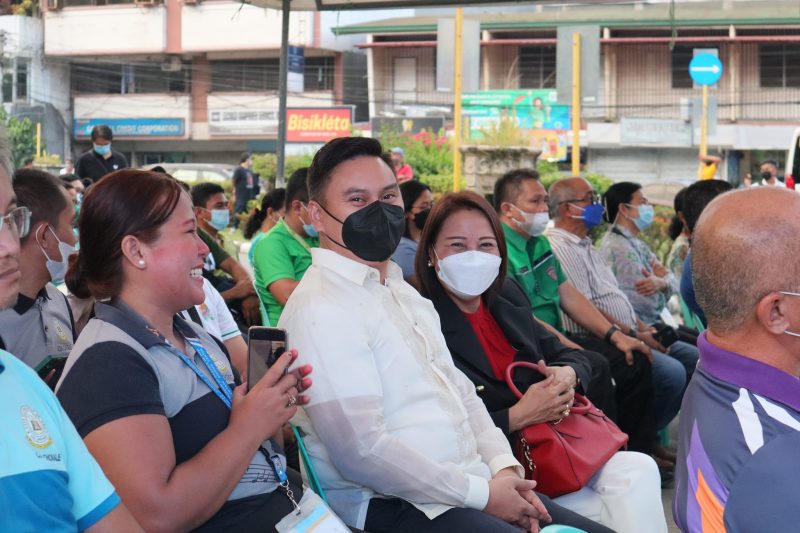 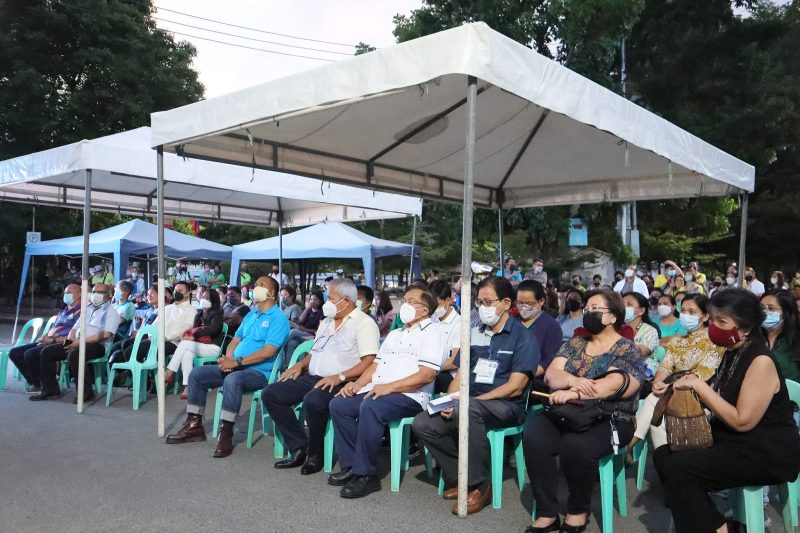 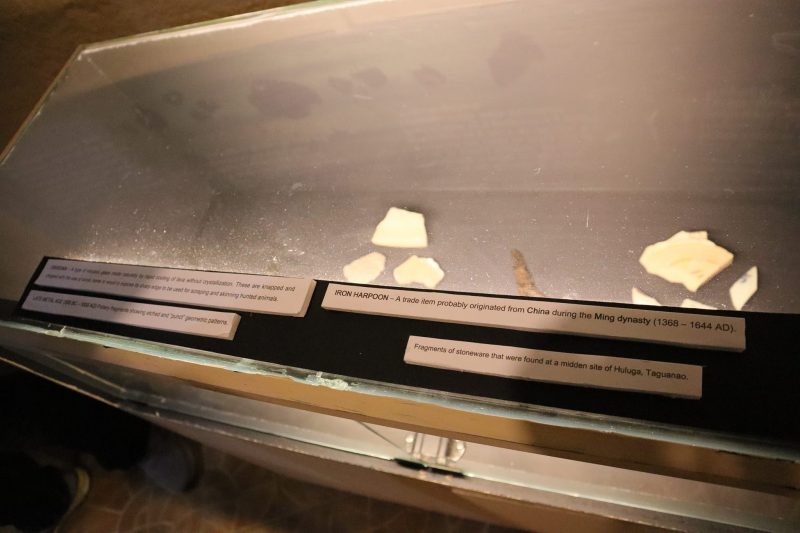 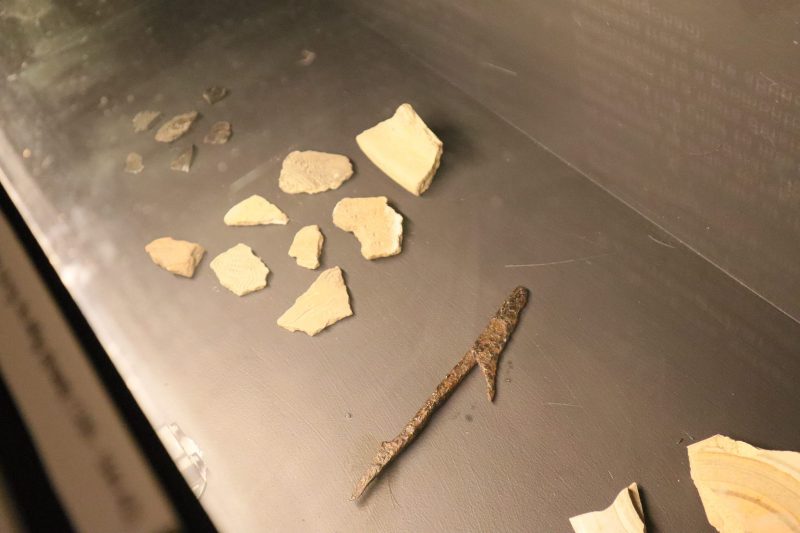 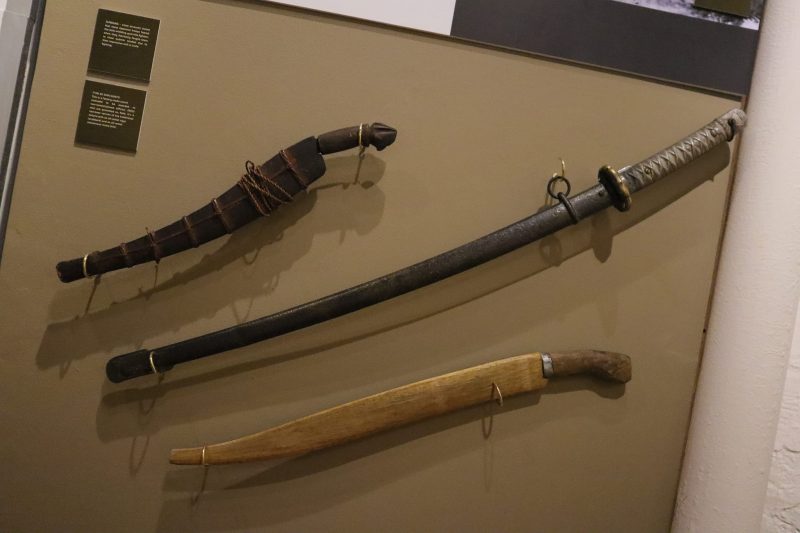 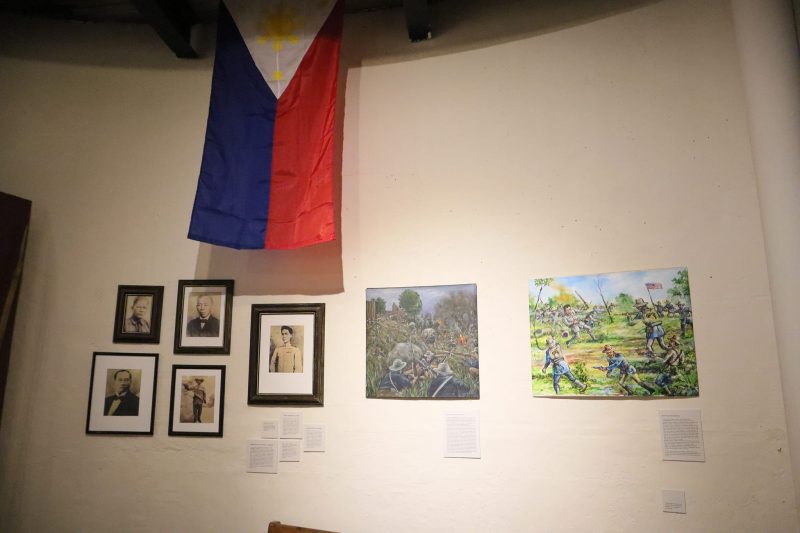 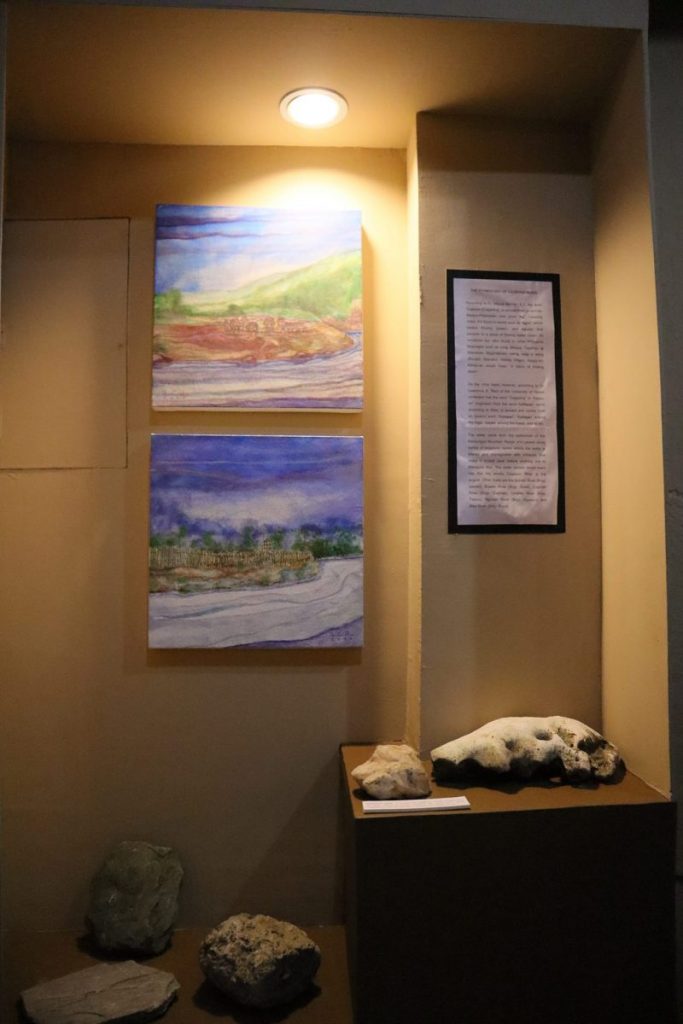 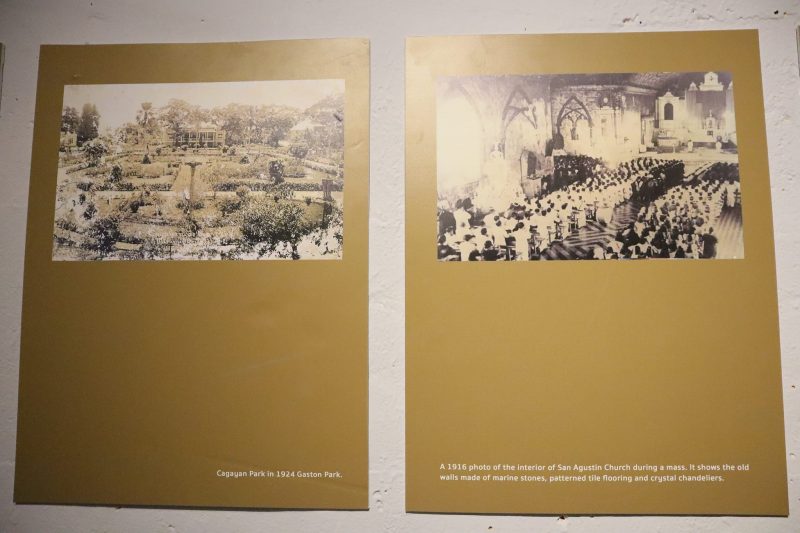