As of early January 2022, the memorial park’s overall redevelopment progress is now at around 10%. 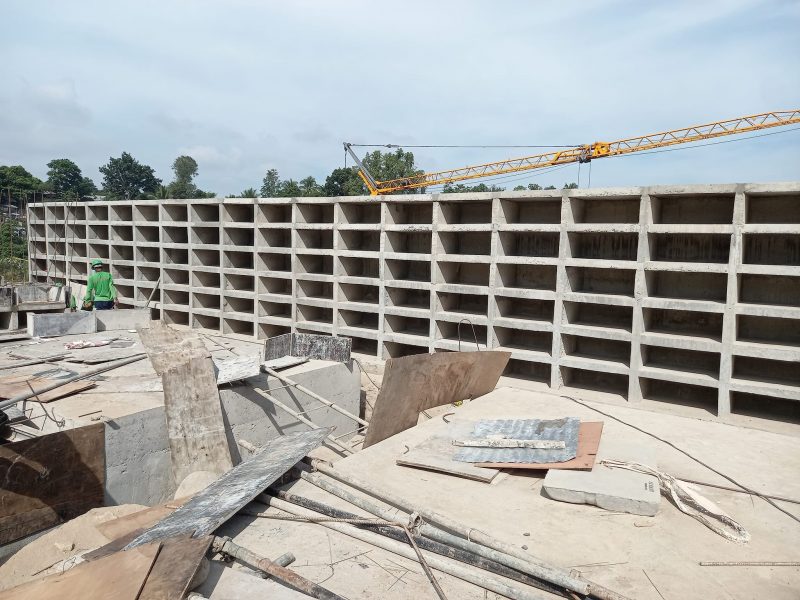 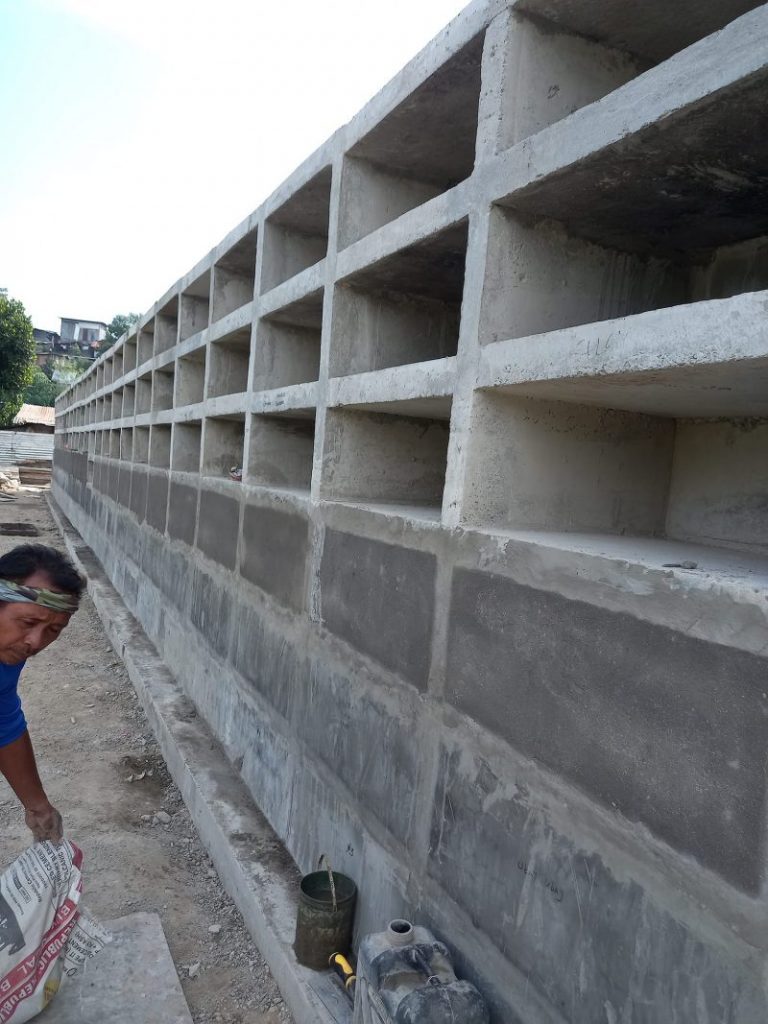 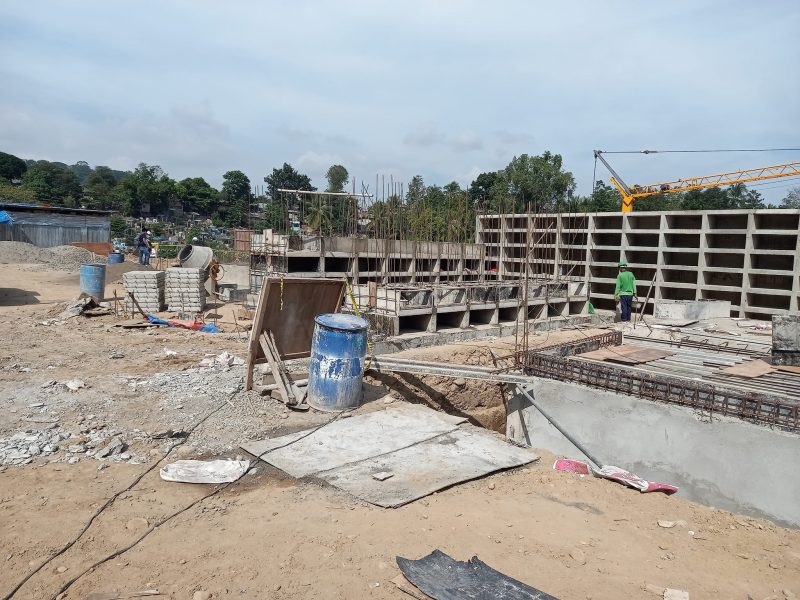 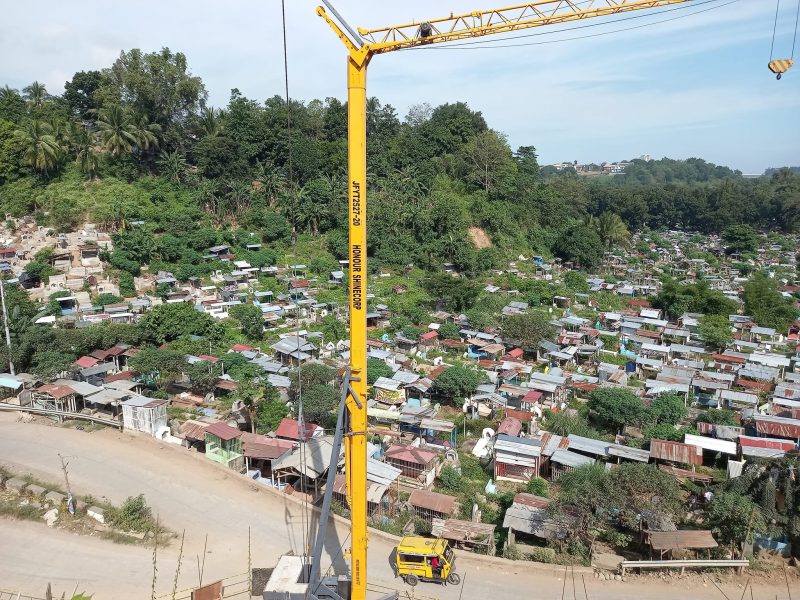 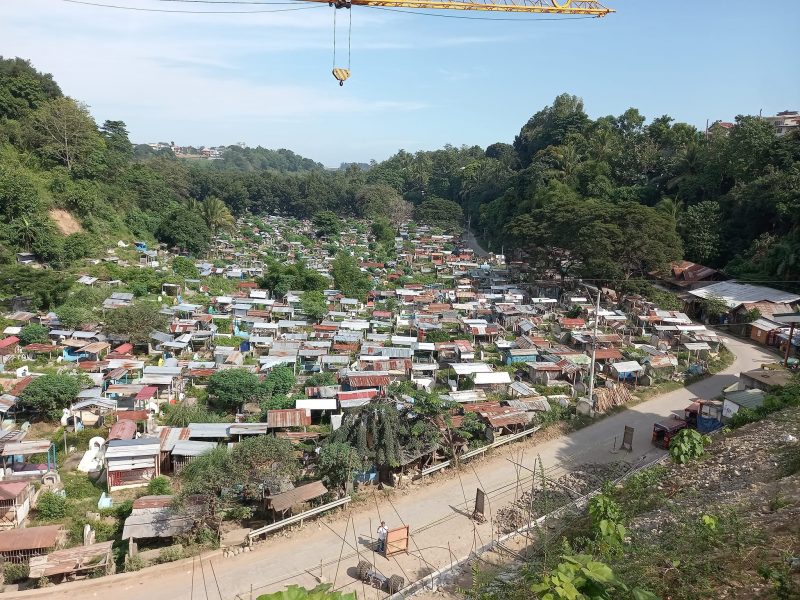 ICYKD, the rehabilitation of the said City Memorial Park (formerly the Bolonsiri Public Cemetery) was implemented in order to solve cemetery space problems.

For perspectives and other details, read: