According to the chairperson of the City Council’s Education Committee, Councilor Suzette Magtajas-Daba, the said discussions were attended by Atty. Ernesto Neri and Ms. Marvz BT (members of the TWG of the 2018 Scholarship Code), Dr. Ferdie Miranda (JRBGH), and Ms. Petals Dahay and Ms. Jonnah Galua (City Scholarships Office). 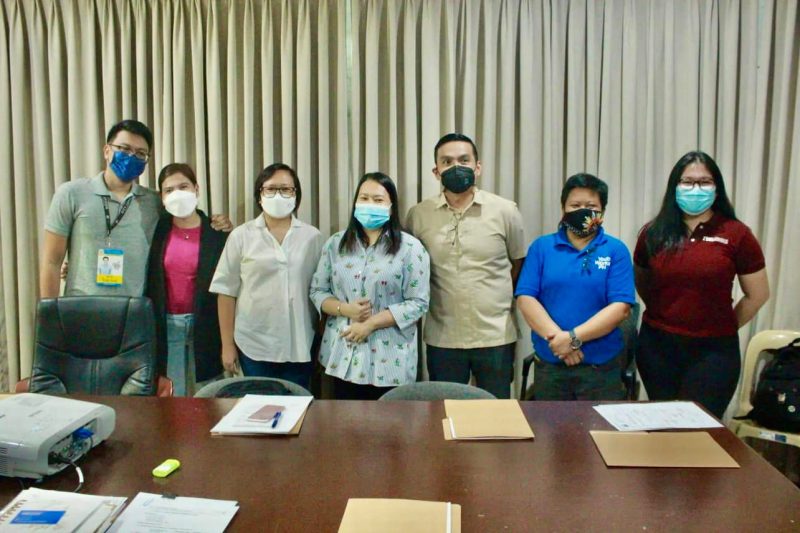 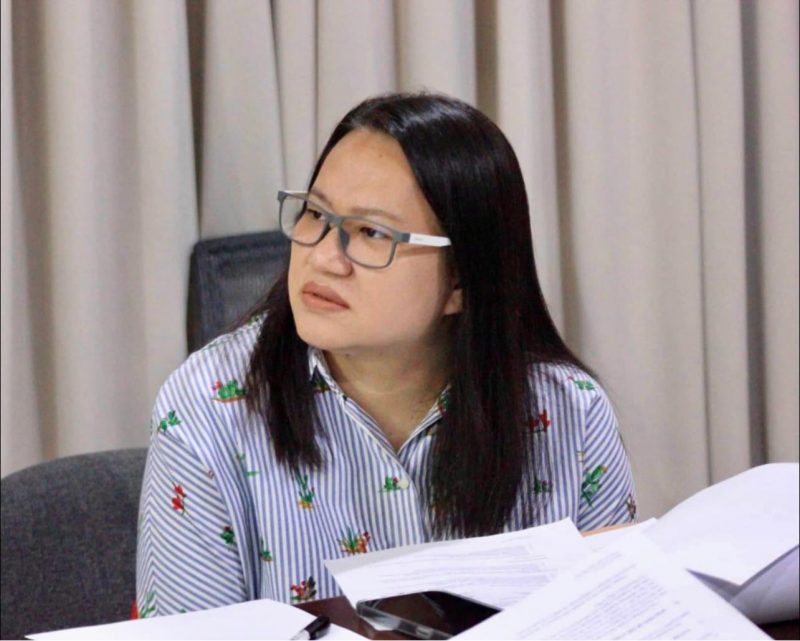 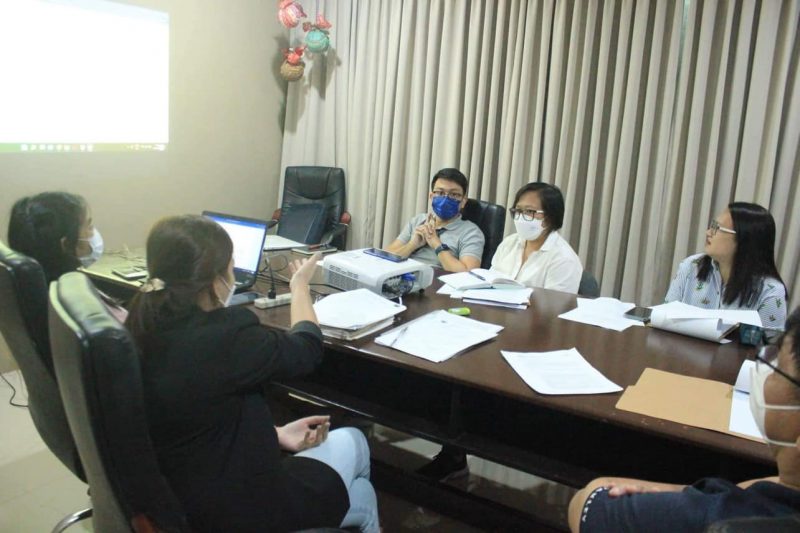 In her Facebook post, Magtajas-Daba then thanked Mayor Klarex Uy for “making education as one of his priority programs during his administration”.

BTW, Mayor Uy has recently organized a Technical Working Group (TWG) for the planned establishment of a City College: