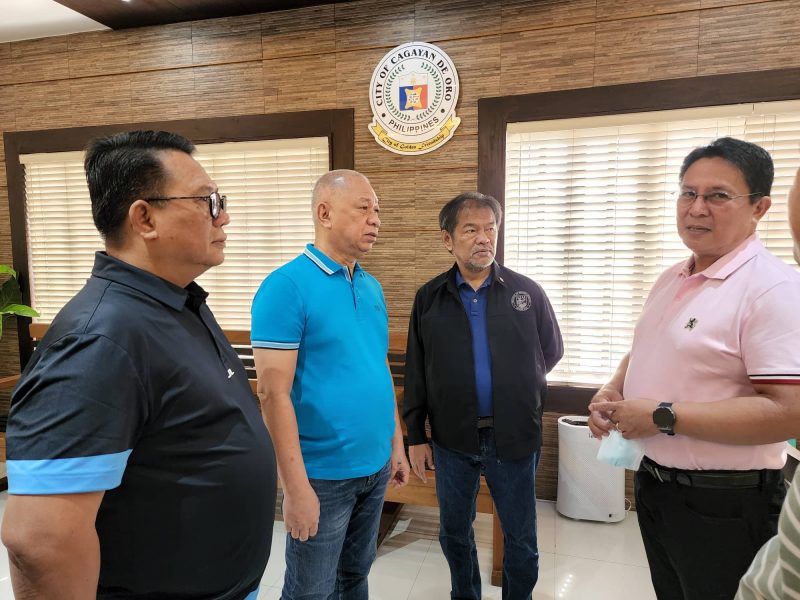 ICYDK, an underground cable system will definitely lessen the “spaghetti wires” problem that has been affecting residents and motorists all over the city and the province. 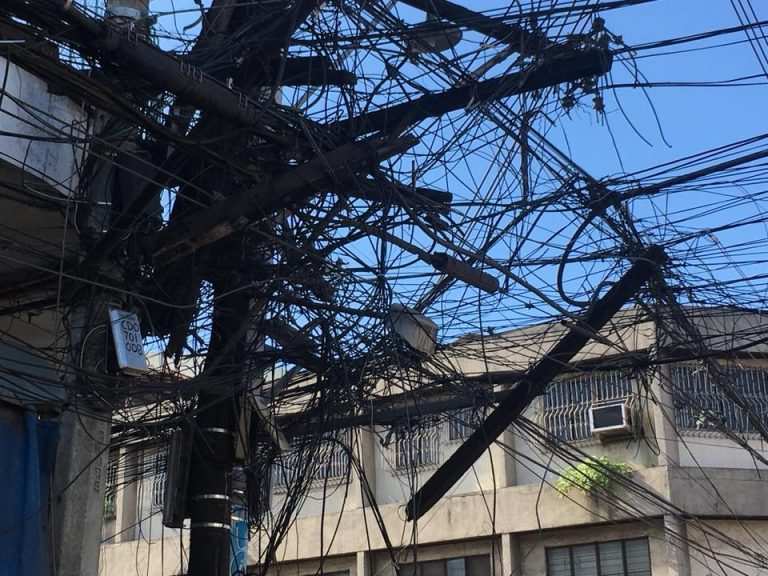 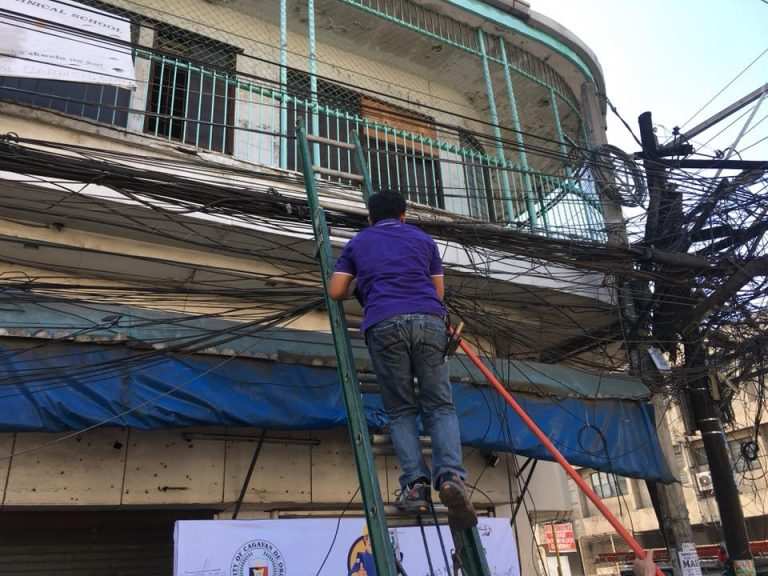 BTW, this specific project is said to utilize the “underground cable duct” installed by the Misamis Oriental Telephone System (Misortel) which was left unused when they went bankrupt.