The said activity was held by the COCPO together with the groups of Kabataan Kontra Droga at Terorismo (KKDAT), KUSGAN Volunteer Inc. (KVI), and ACCERT-CDO.

A total of 680 mangrove propagules were successfully planted.

See the photos below: 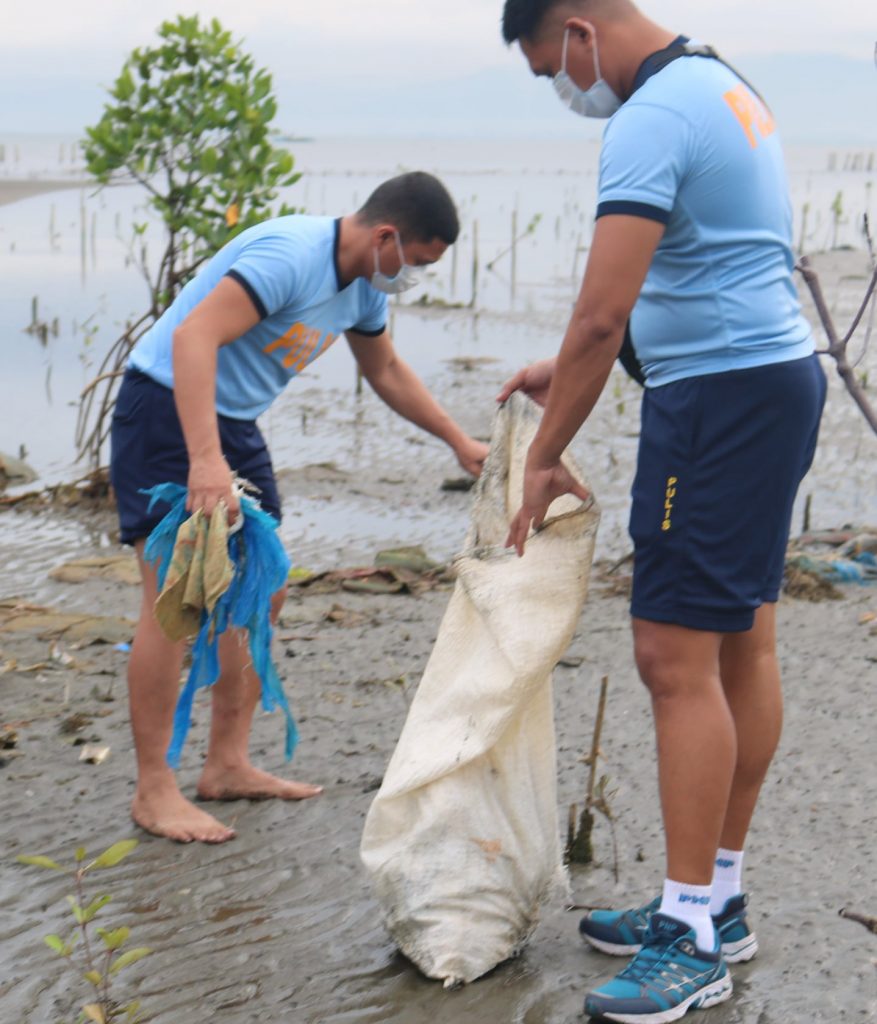 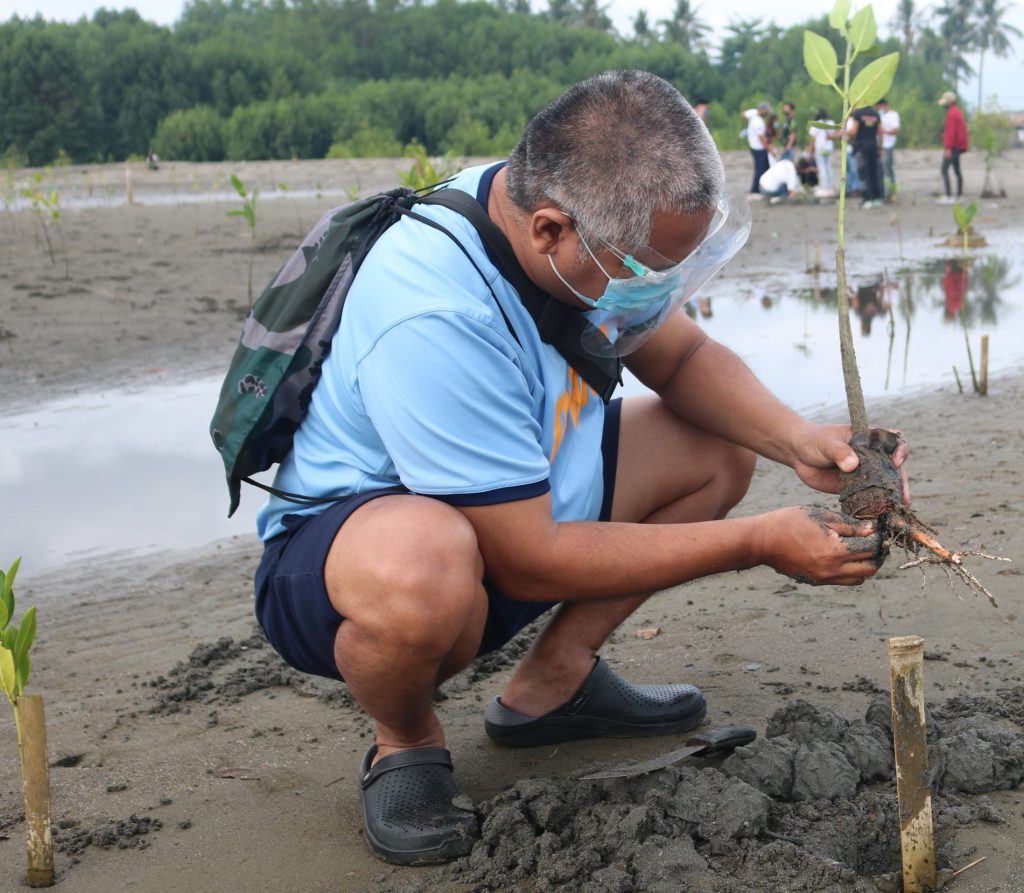 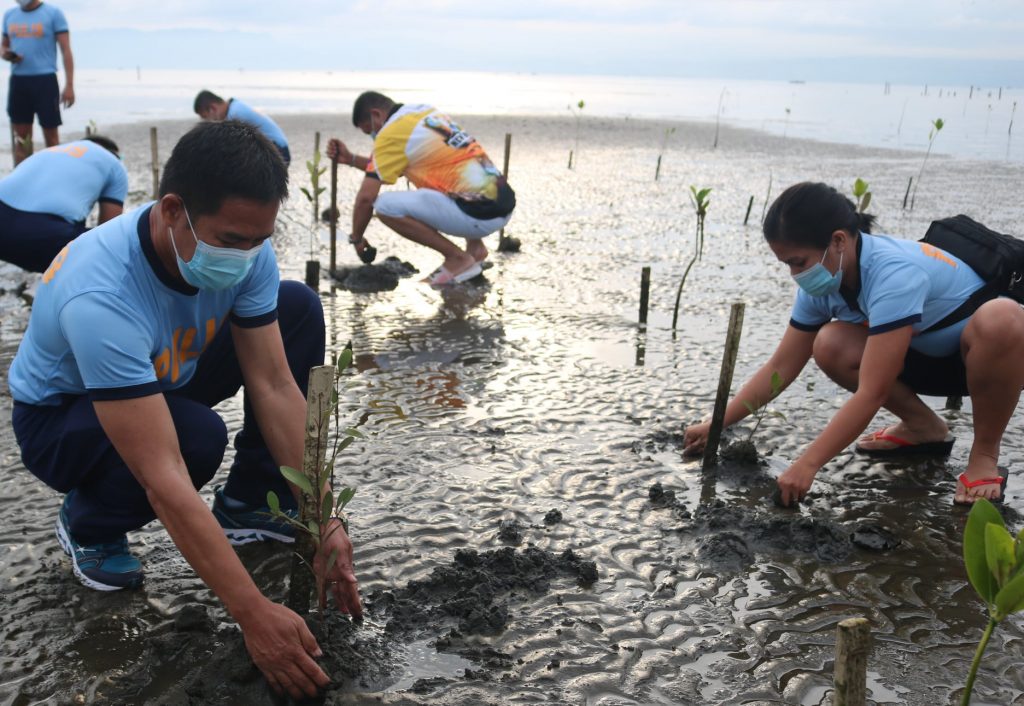 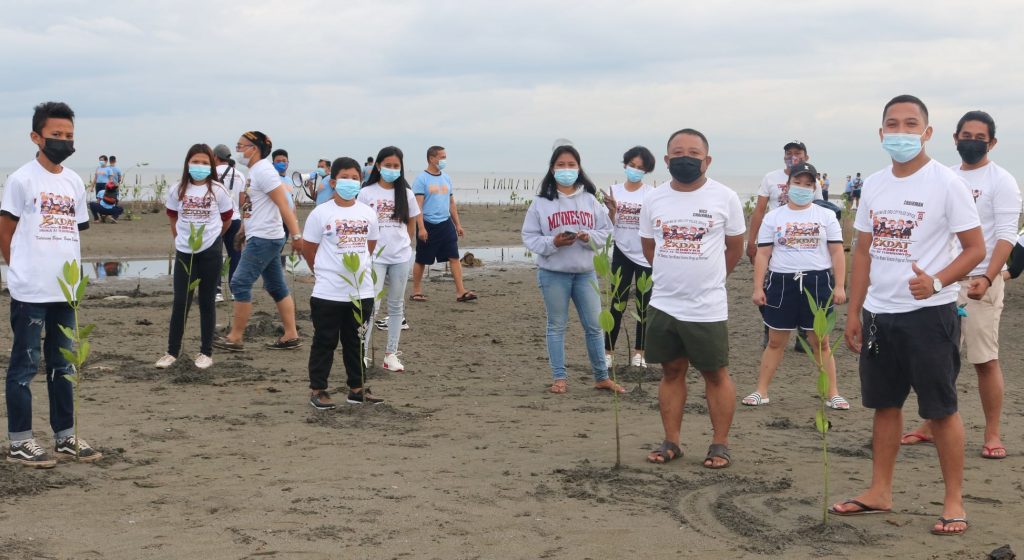 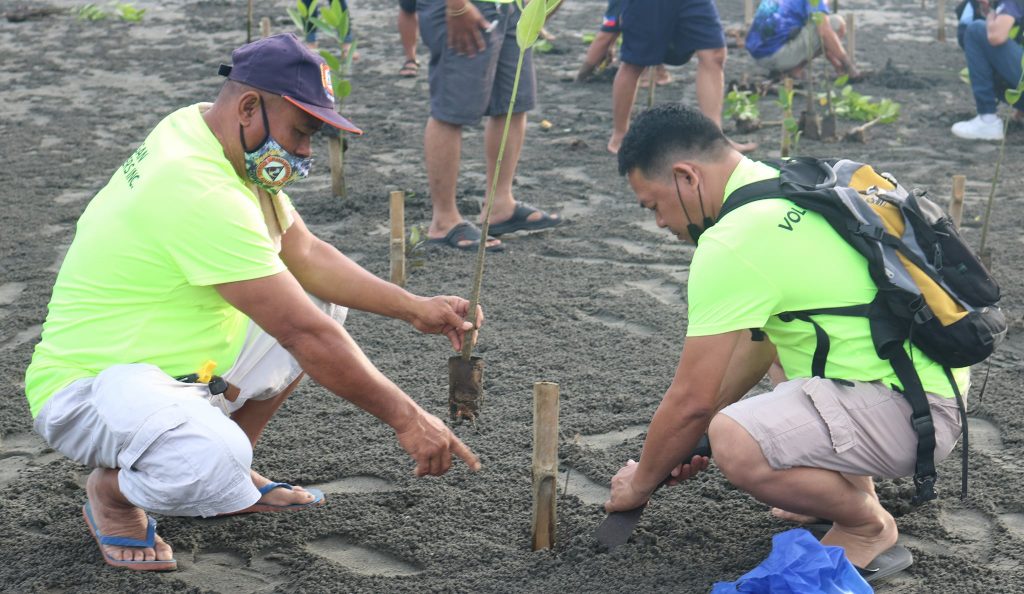 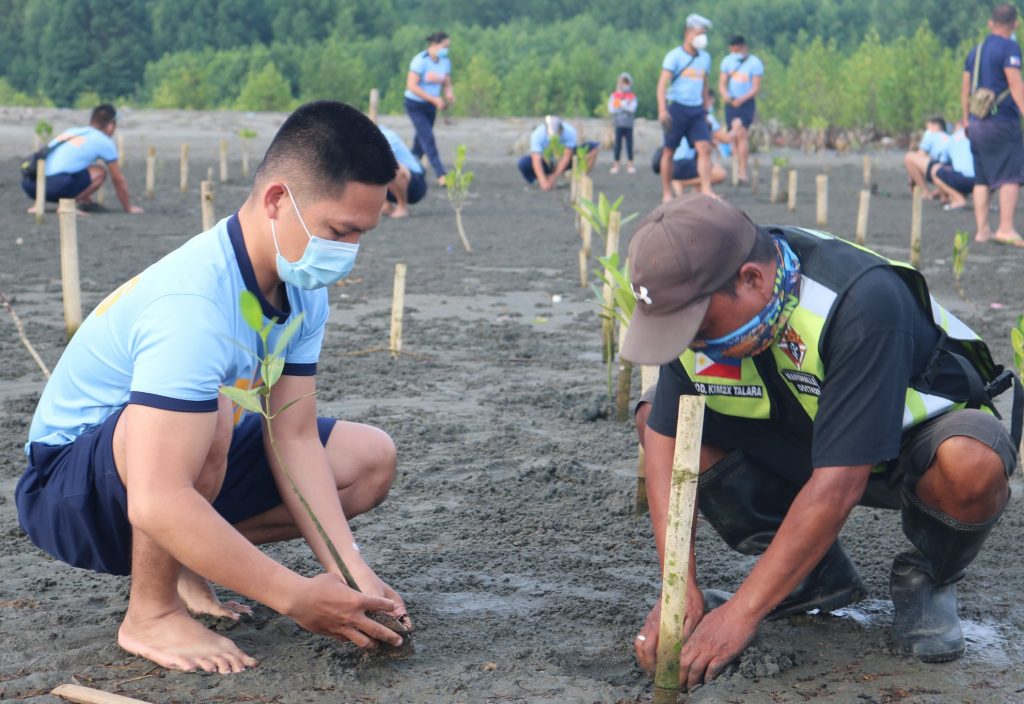 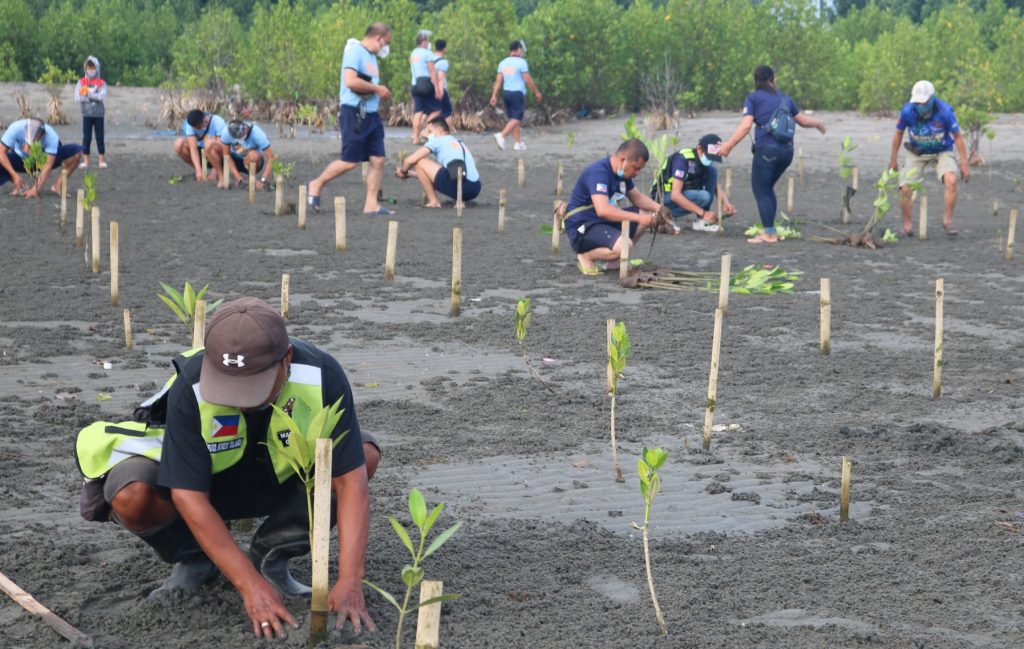