Mga higala! The City Government of Cagayan de Oro will be allocating around P500 million for the re-development of the City Memorial Park @ the Bolonsiri Public Cemetery in Brgy. Camaman-an!

The said money will be from the P1 billion that the local government will borrow from the Land Bank of the Philippines.

In a recent press briefing, Mayor Oscar Moreno said that he wants to solve the problems at Bolonsiri and he doesn’t want to leave or end his term without taking care of said problems.

Below are some perspectives of the City Memorial Park: 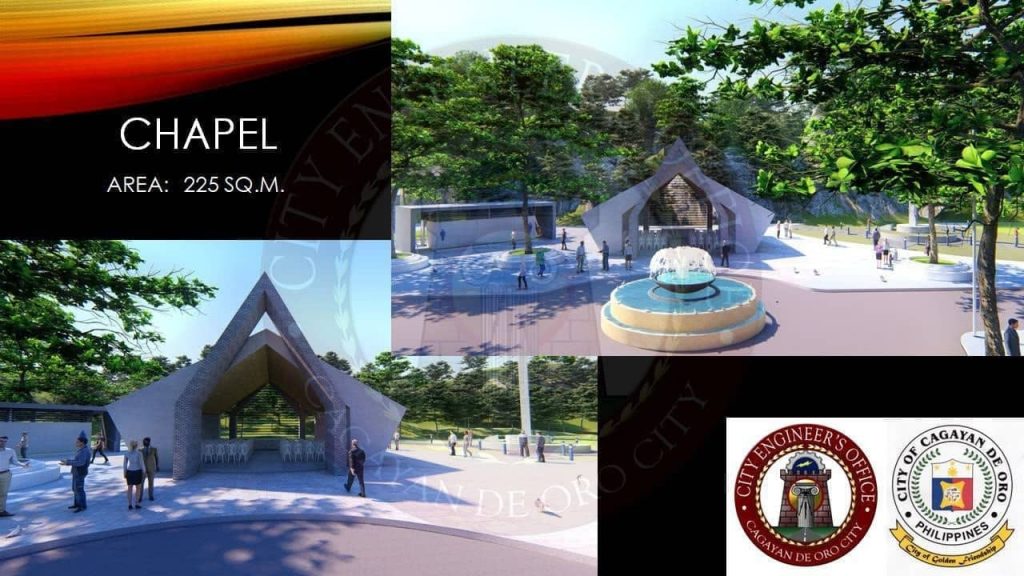 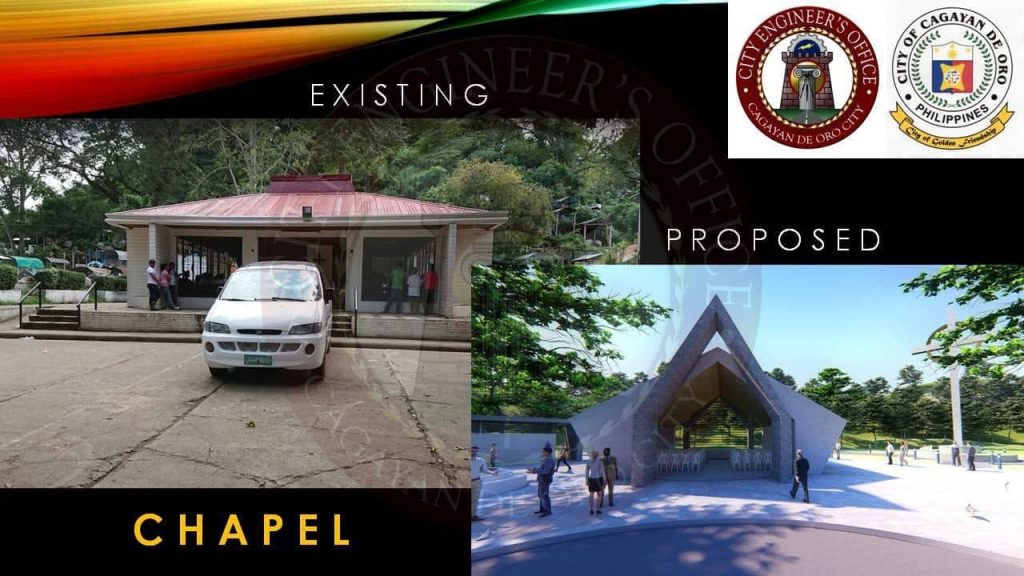 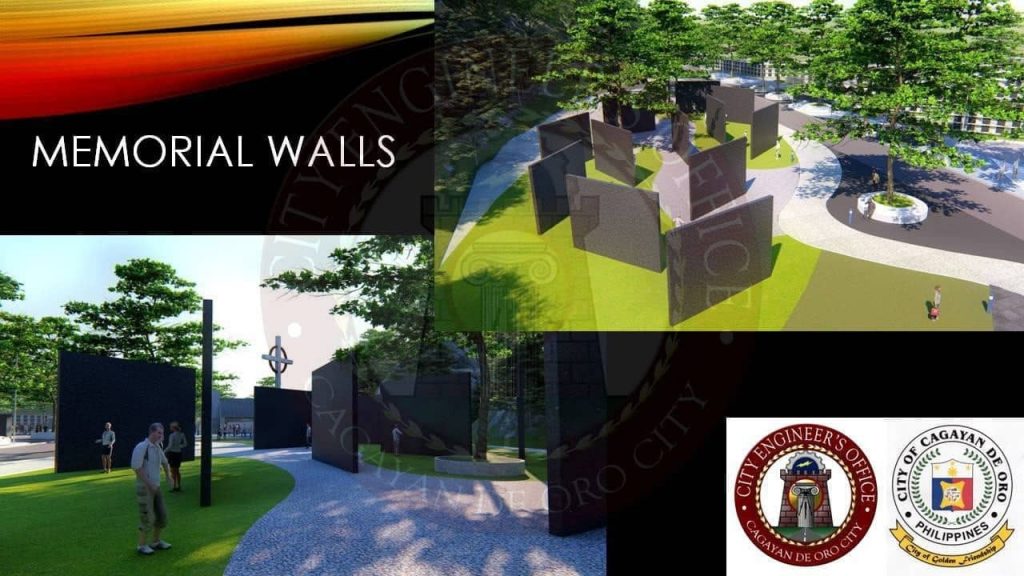 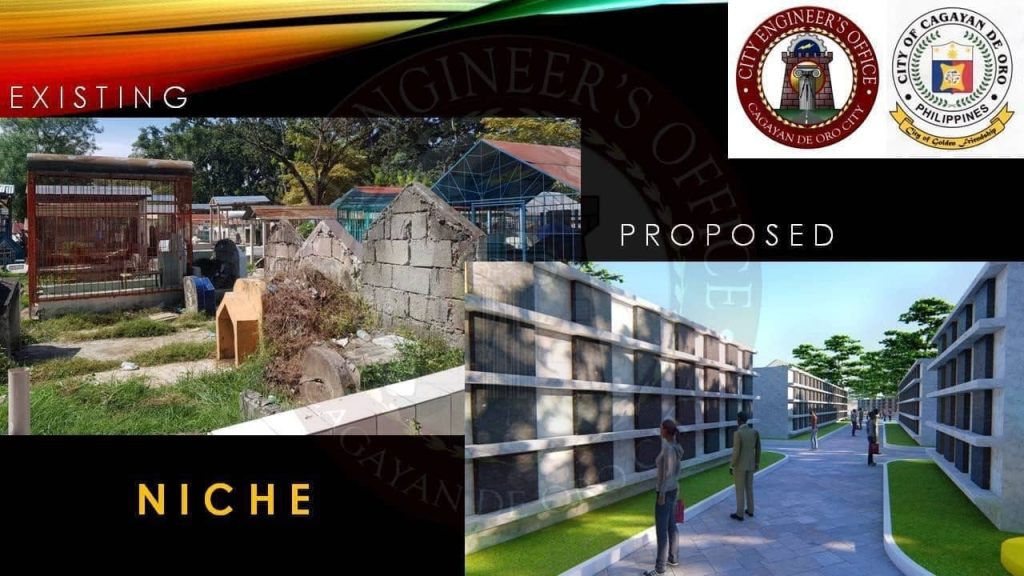