The said event was conducted earlier today, September 21, 2022, at the City Hall.

Check out the photos by Paul Niño Dechos and Mayor Rolando “Klarex” Uy below: 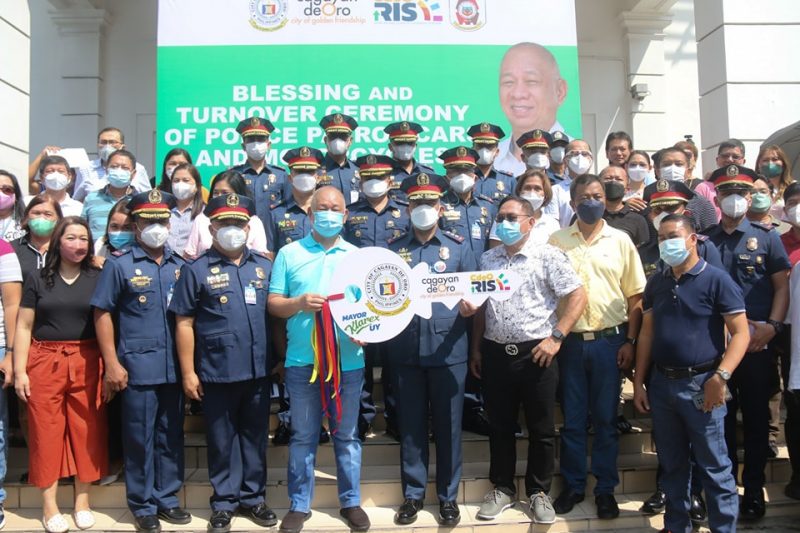 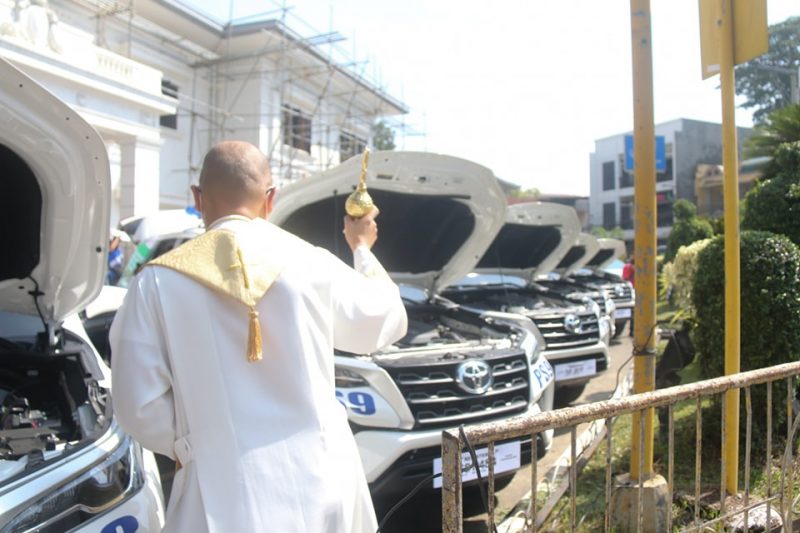 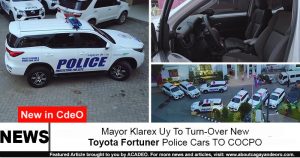 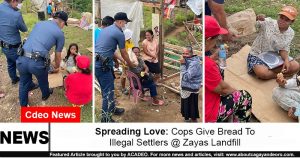 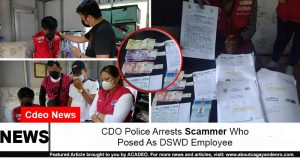 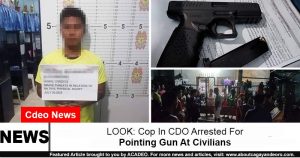 LOOK: Cop In CDO Arrested For Pointing Gun At Civilians