According to a post by AFP Radio DWDD, the said Communist Terrorist Group (CTG) is guilty of Grave Child Rights Violation (GCRV) due to the said recruitment.

Below are some of the confirmed victims (November 2020): 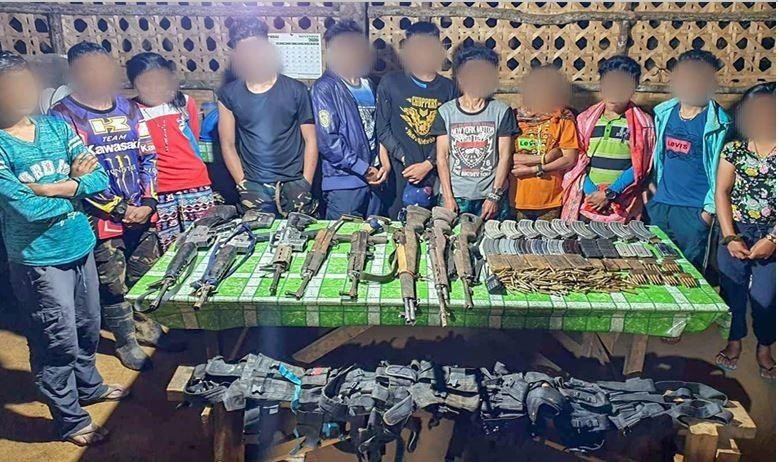 LtCol Ricky Canatoy of the 58th Infantry Battalion said that “the minor victims decided to return to the mainstream and surrendered to the government in November 2020 as their lives became unbearable being part of the rebel group where their lives and safety were not assured.” 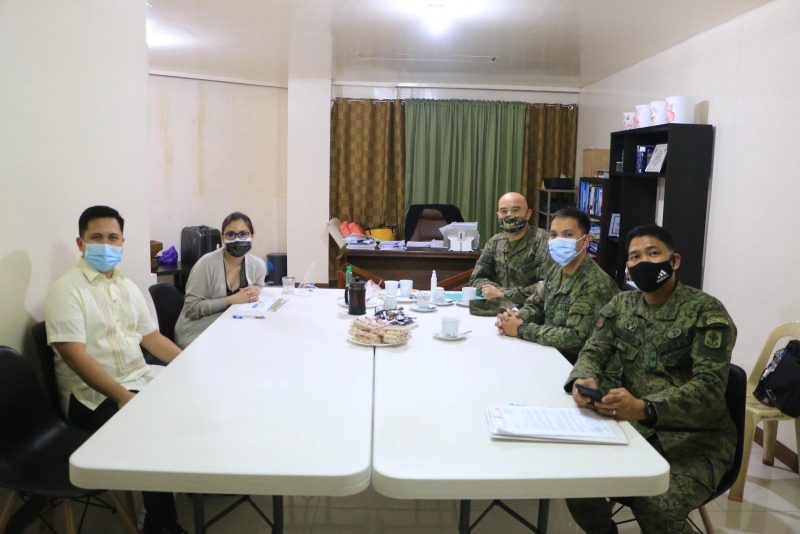