The pigs were tested by the Department of Agriculture (DA-10) due to reports of sudden hog deaths in the area.

After being culled, the said hogs were then buried in an isolated area. 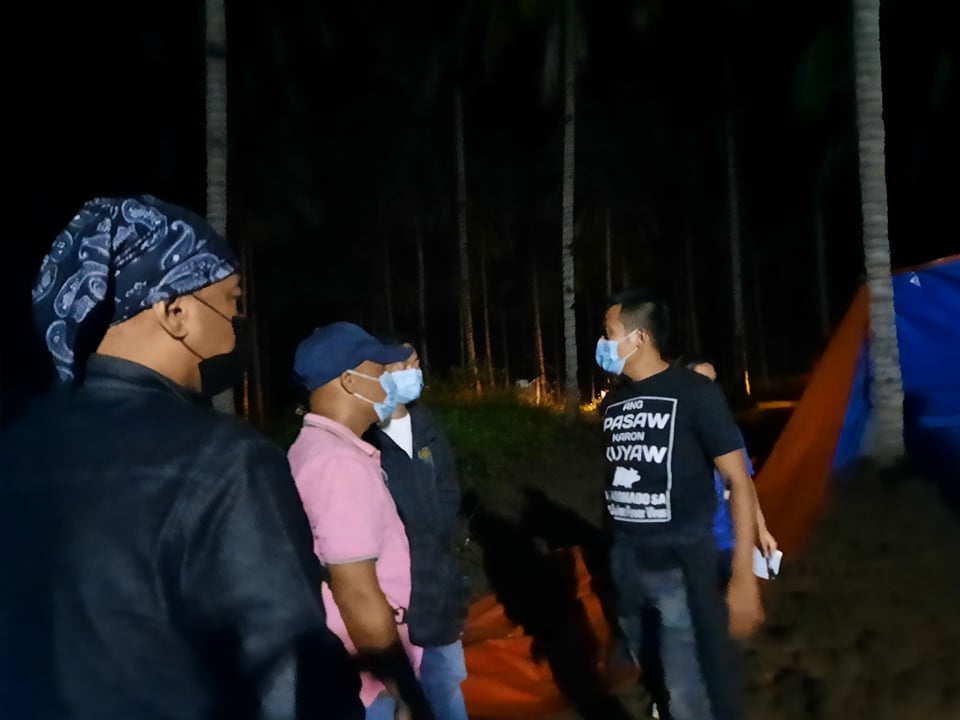 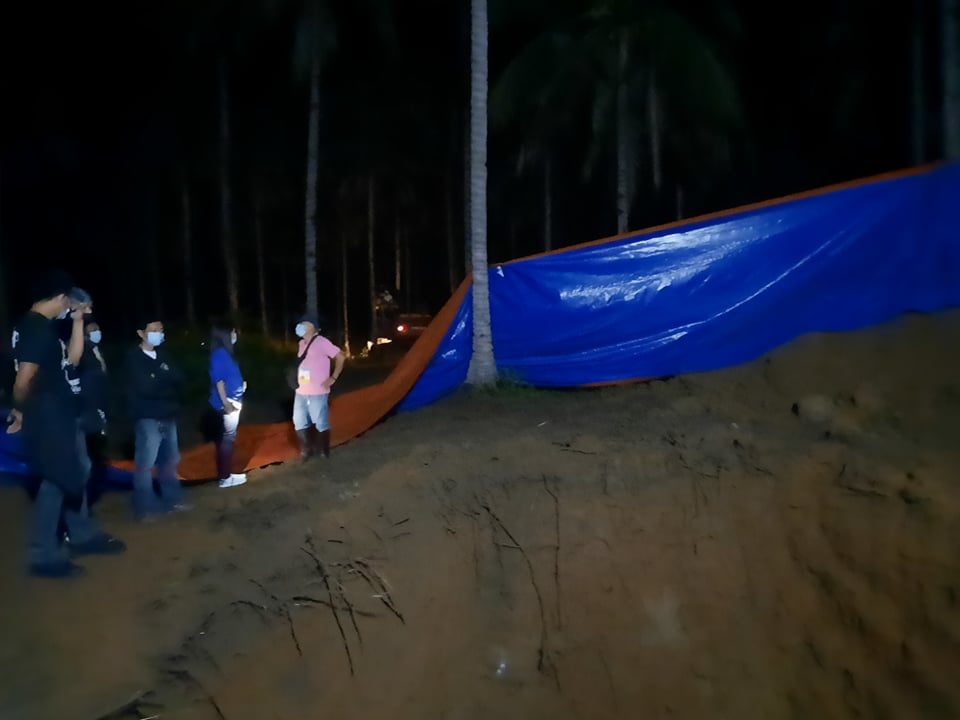 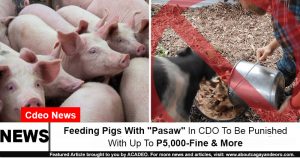 Feeding Pigs With “Pasaw” In CDO To Be Punished With Up To P5,000-Fine & More