Mga higala! A Coca-Cola plant in Davao City has recently suspended its operations due to the lack of supply of premium refined sugar!

An announcement for this was posted all over the said plant:

“THIS COCA-COLA PLANT HAS SUSPENDED OPERATIONS DUE TO THE LACK OF SUPPLY OF BOTTLER’S GRADE SUGAR, AS A RESULT OF THE ONGOING SUGAR CRISIS.” 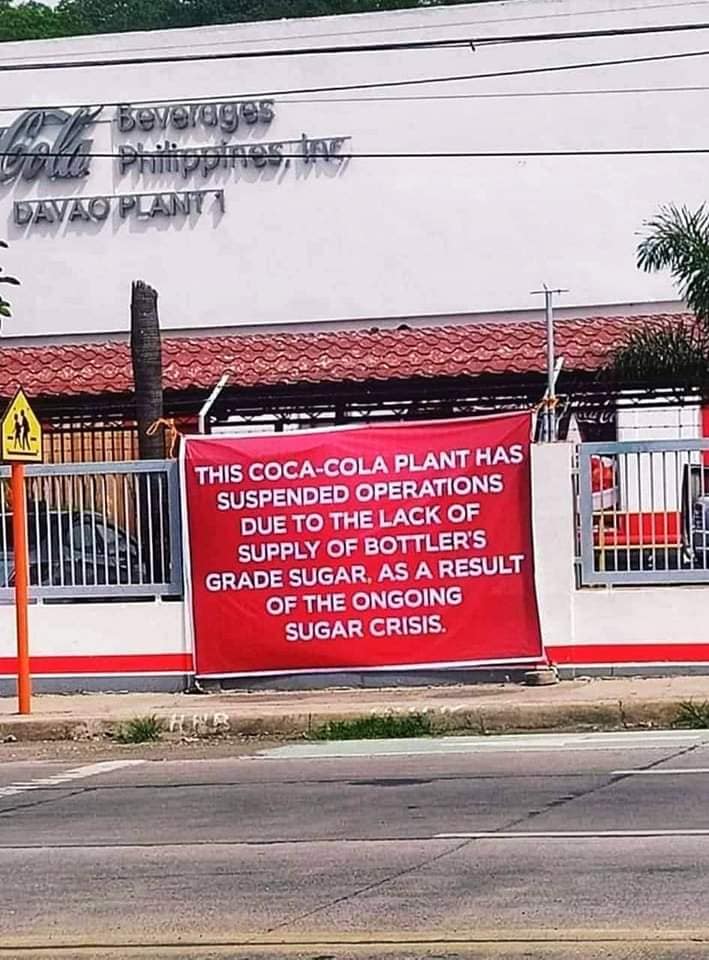 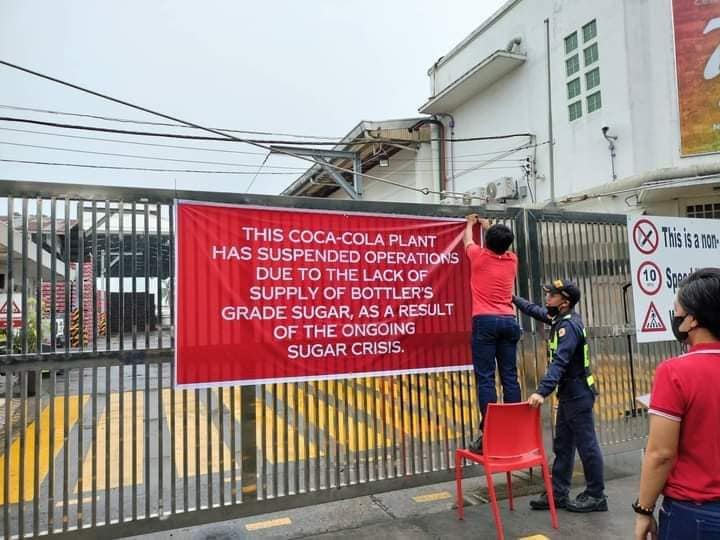 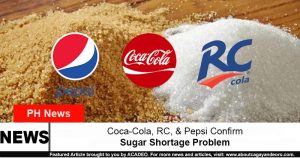 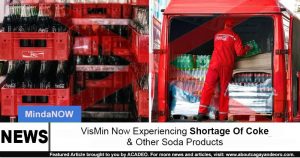