The said suspects were caught in a printing establishment in Divisoria.

According to reports, the following items were confiscated by the police:

The suspects and the said items are now under the custody of the Cagayan de Oro City Police Office (COCPO) Police Station 1.

Below are photos by PB Gen. Benjamin Acorda Jr. 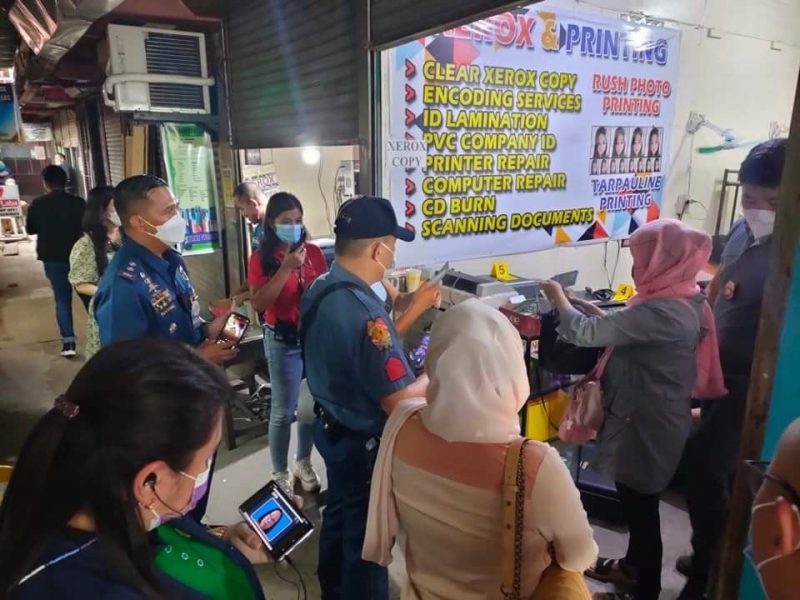 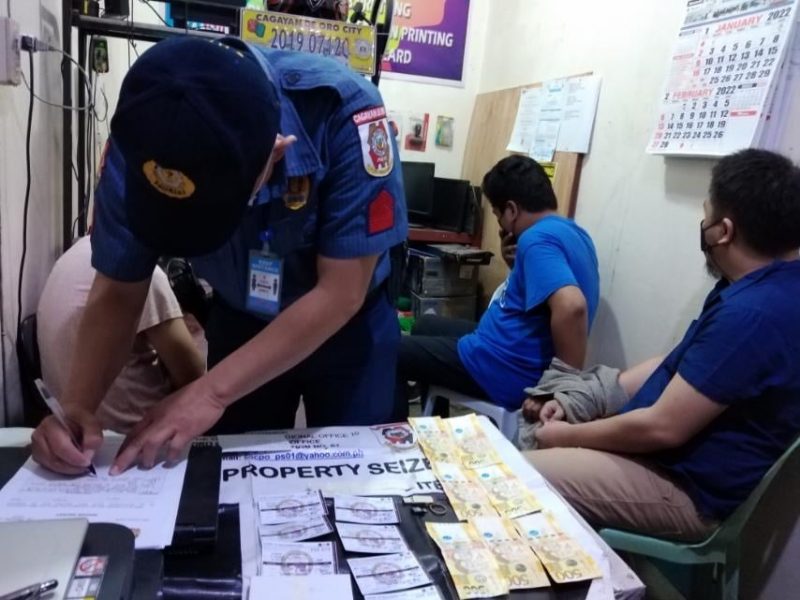 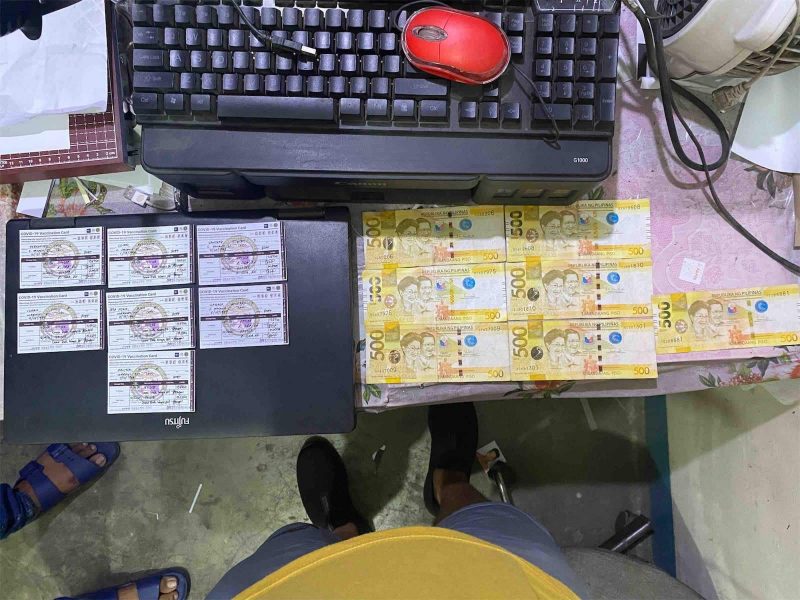 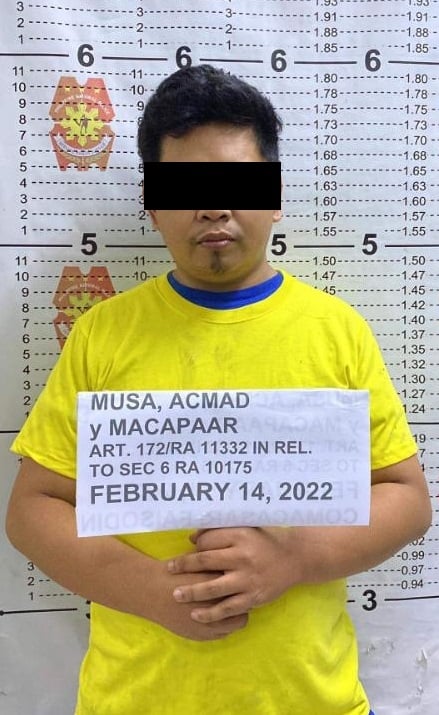 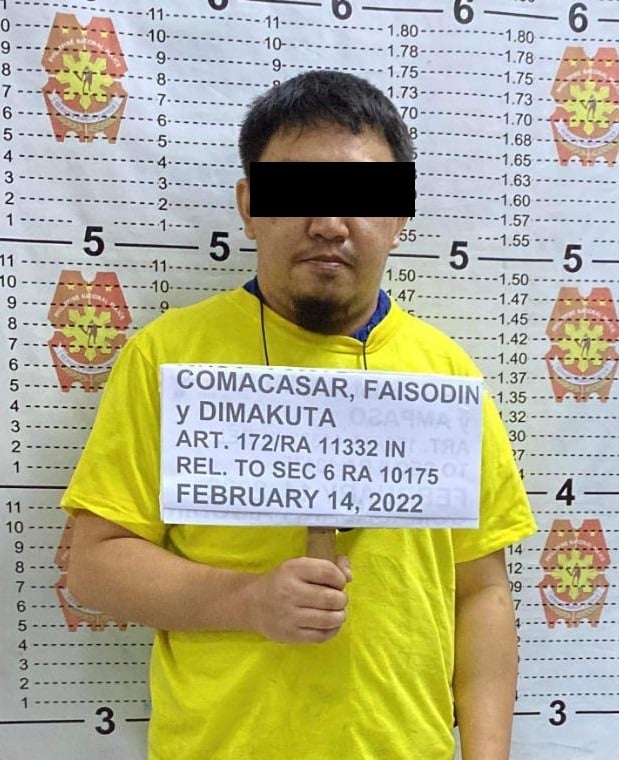 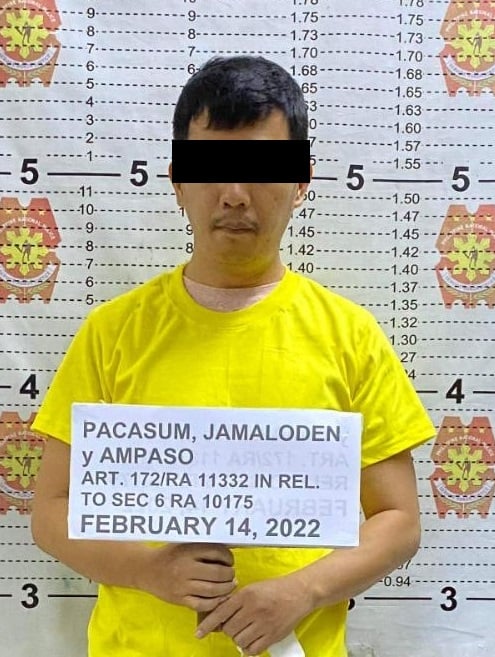