The said suspects were caught in an entrapment operation for allegedly selling fake gold bars:

Below are photos by Menzie Montes | iFM News: 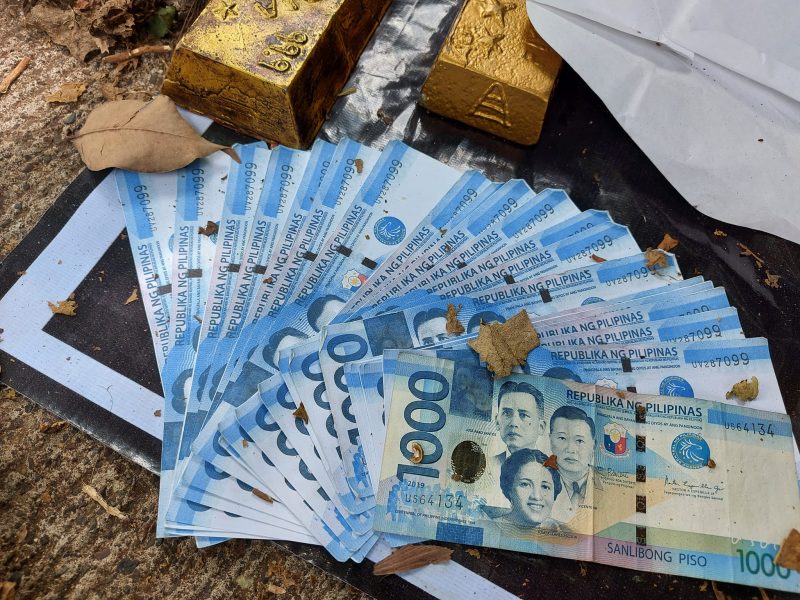 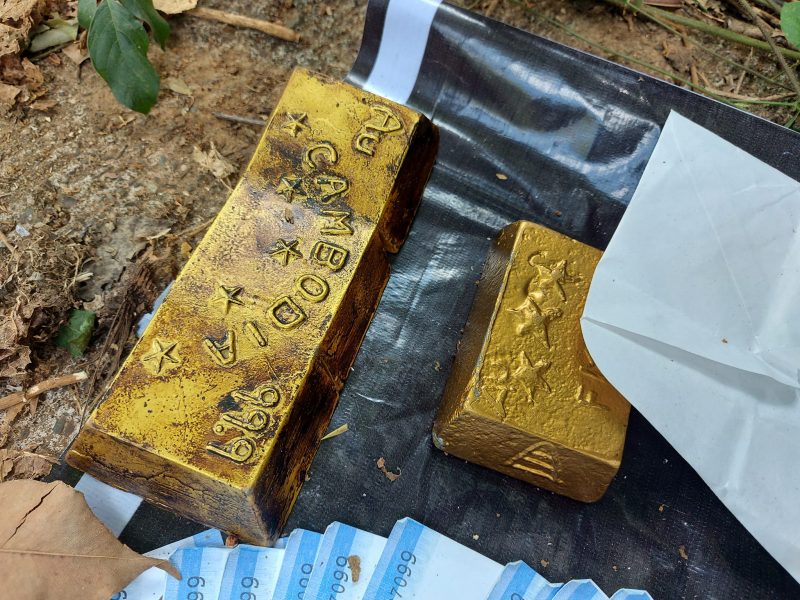 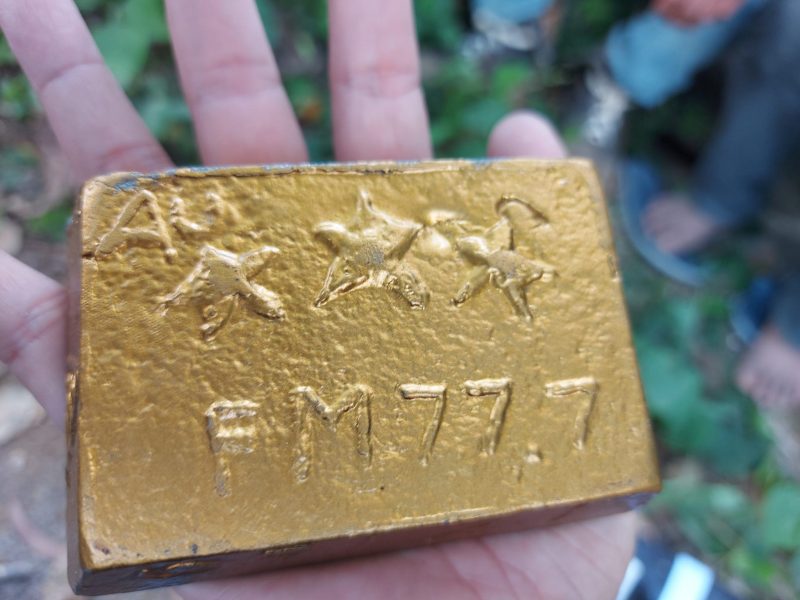 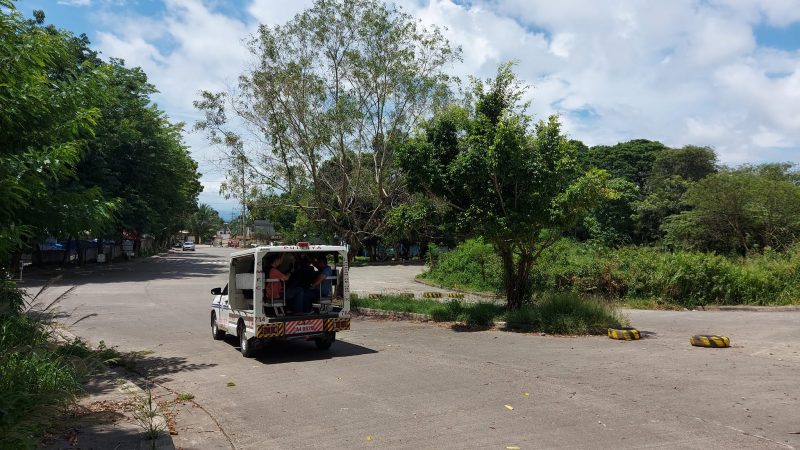