Mga higala! 2 brave cops are now being praised by millions of netizens for harmlessly disarming a man who was running amok while wielding a machete, along a busy road in Manolo Fortich, Bukidnon!

In a video posted by Jho Well, the cops can be seen working together in order to non-lethally disarm and detain the mentioned man (who is said to be suffering from a mental illness).

The video has gone viral over the last couple of days and has gained a lot of positive reactions in the Philippines and beyond. Watch the original post below: 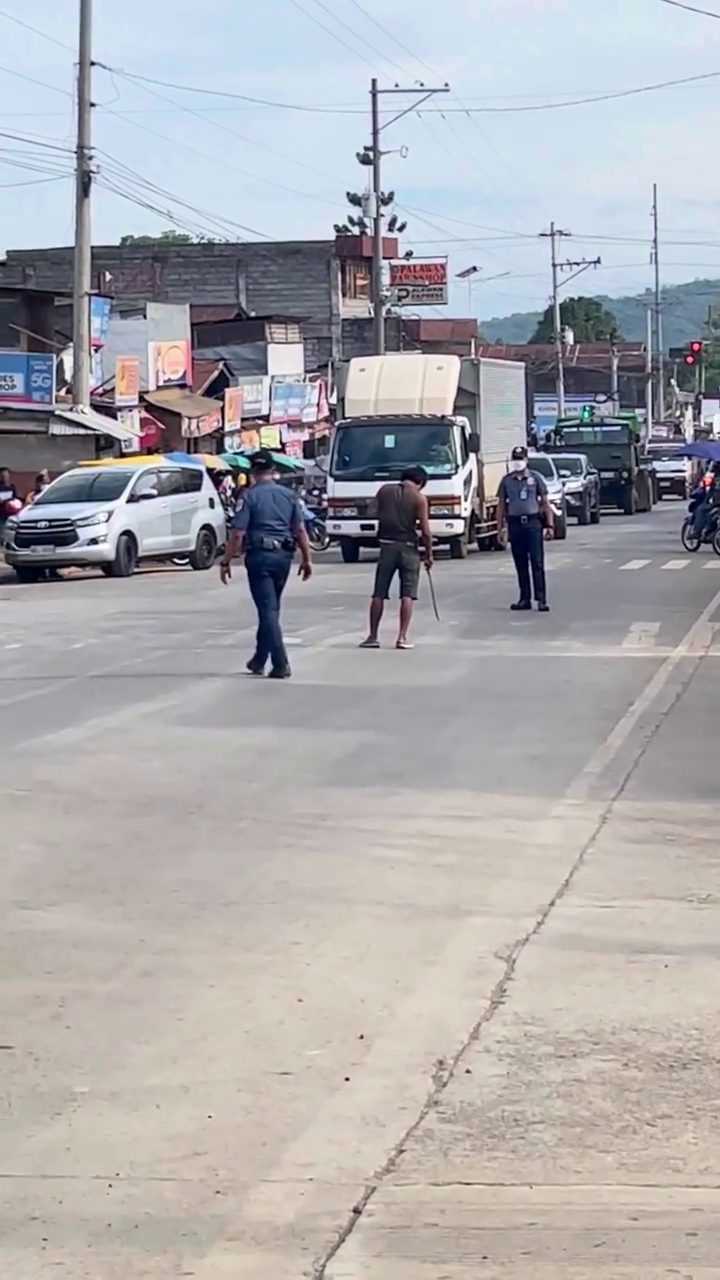 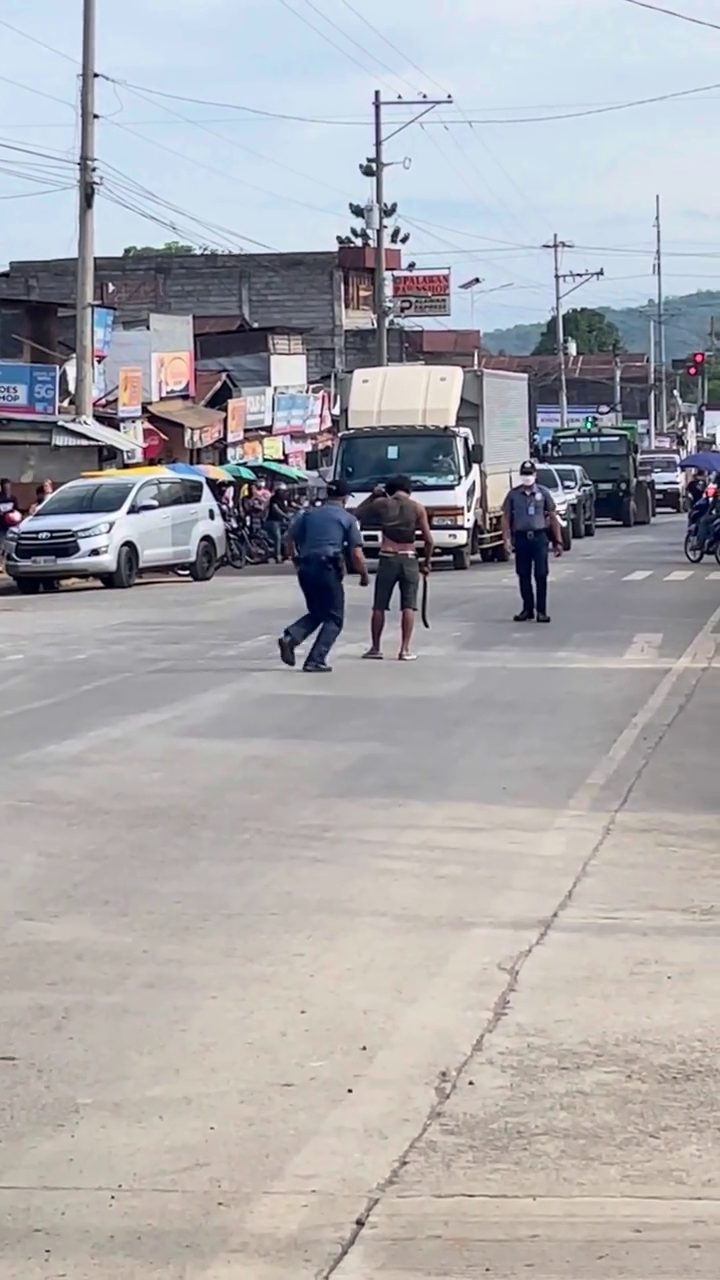 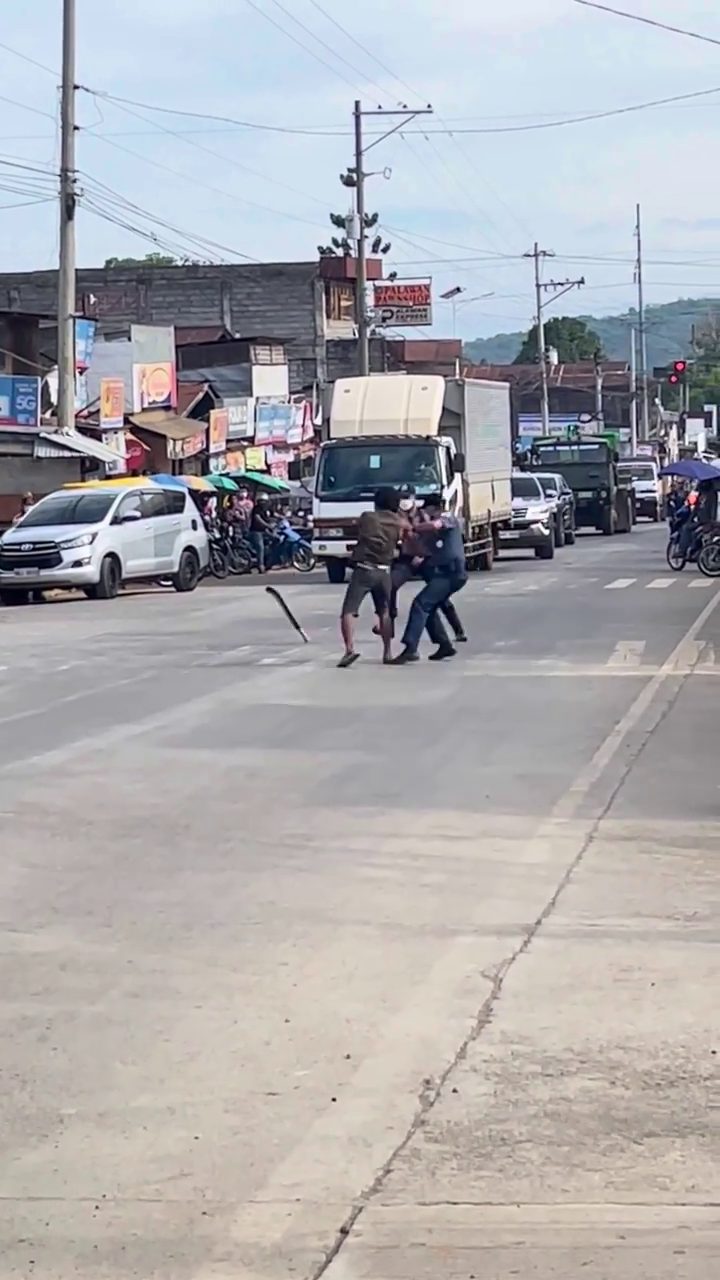 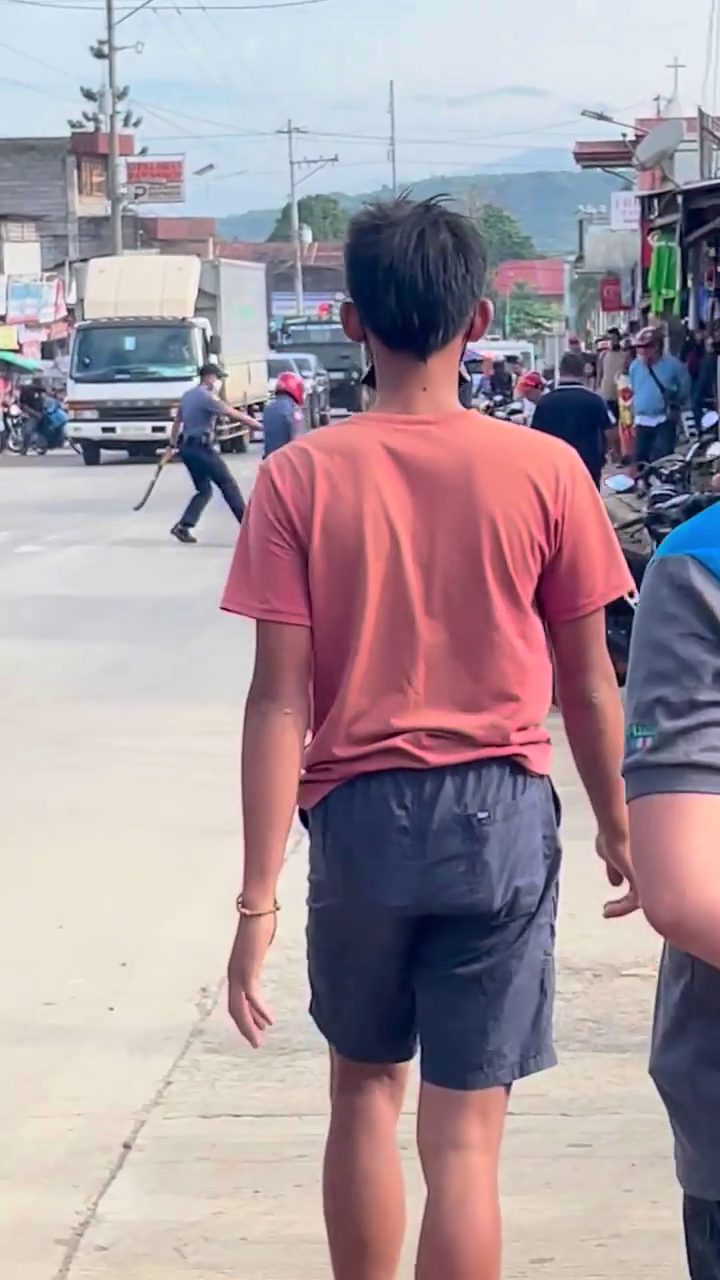