Crime Rate In CDO Now At All Time Low—COCPO

Mga higala! The crime rate in Cagayan de Oro City is now at an all time low, due to the steady decline of related incidents in the past several weeks. 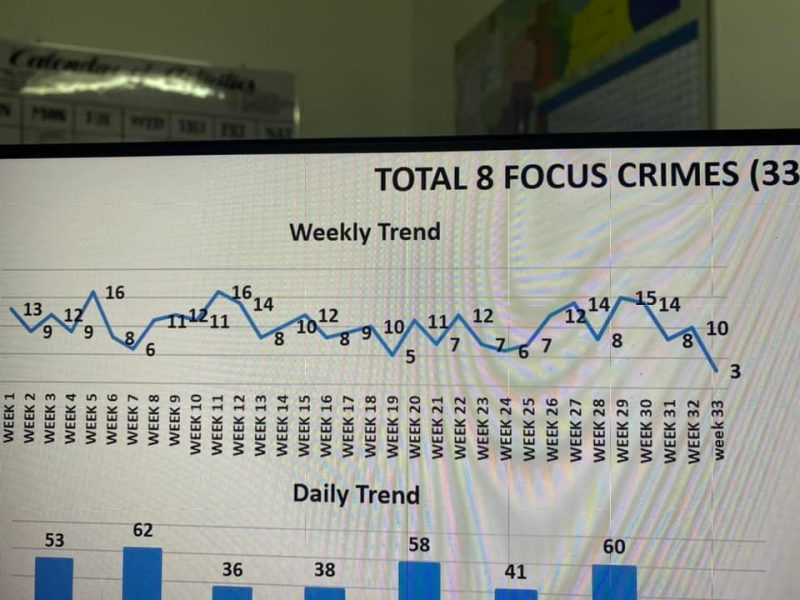 This low crime is said to be due to COCPO’s current operational strategy dubbed PROJECT AARON aka the Amplified Anti-Criminality Recorida for Orderly Neighborhood—a pro-active approach to crime prevention.

With this, the police have increased their visibility and are conducting more nightly checks on clubs, bars, and other crime-prone areas. 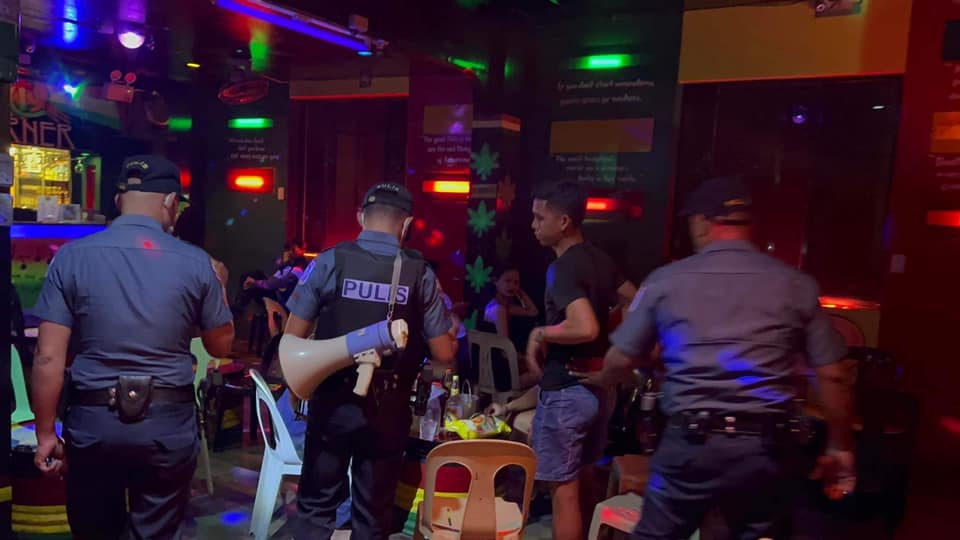 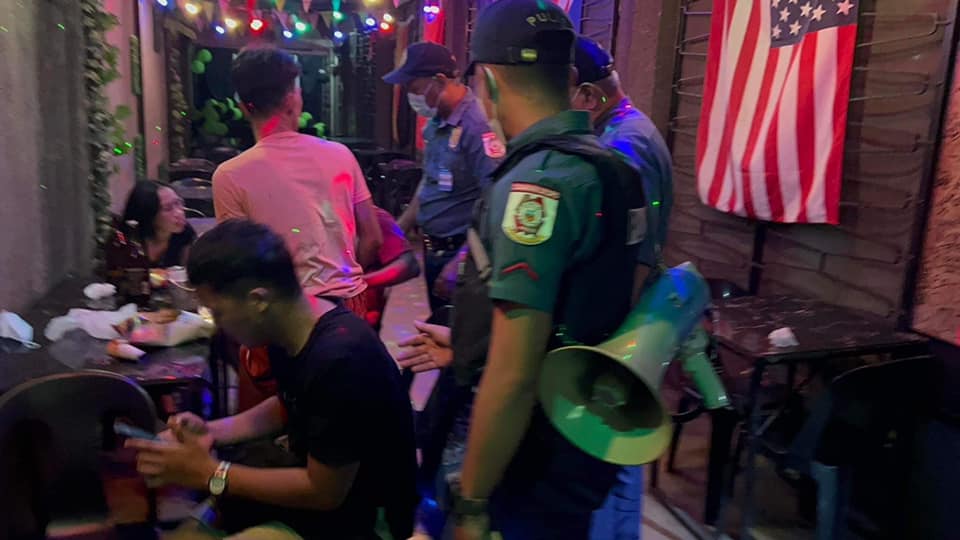 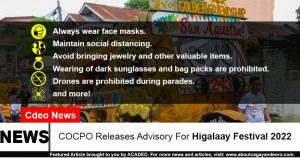