The certificates for said housing units were distributed in a simple awarding ceremony. Each unit is worth around P450,000.

ICYDK, this is all part of President Rodrigo Duterte’s promise to help rebels who will lay down their arms.

See the photos below: 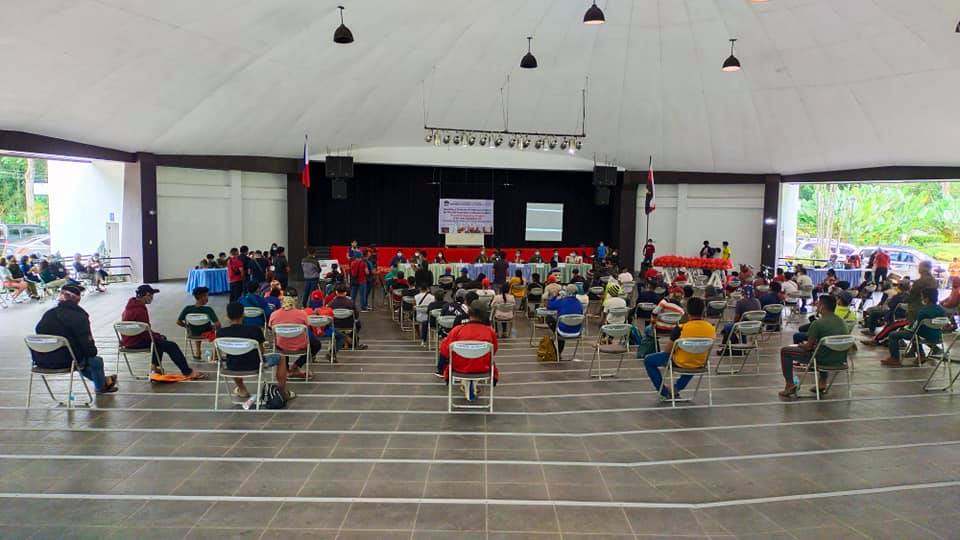 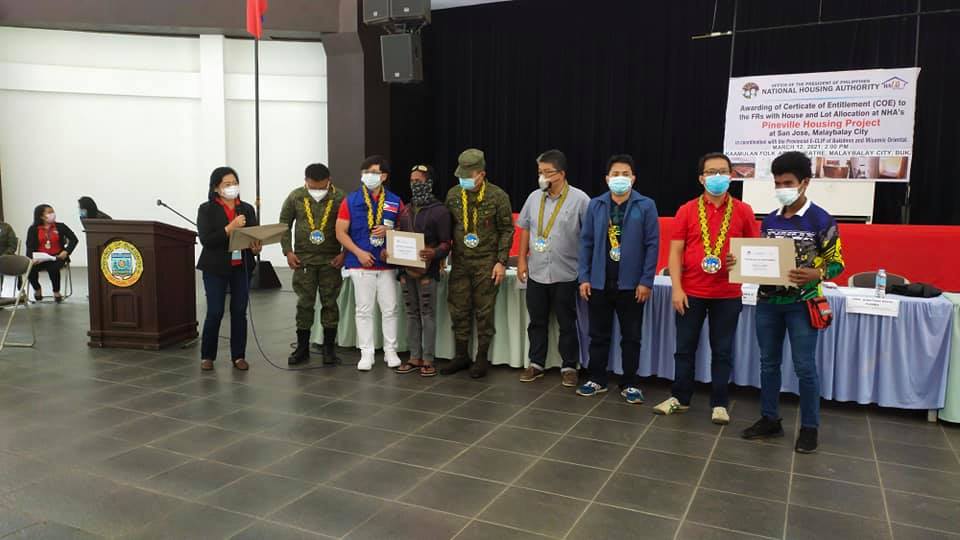 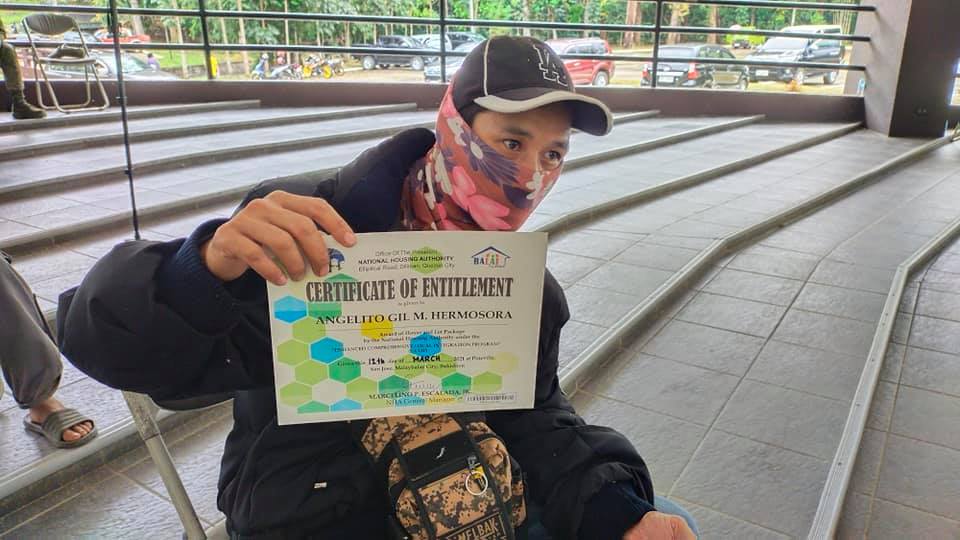 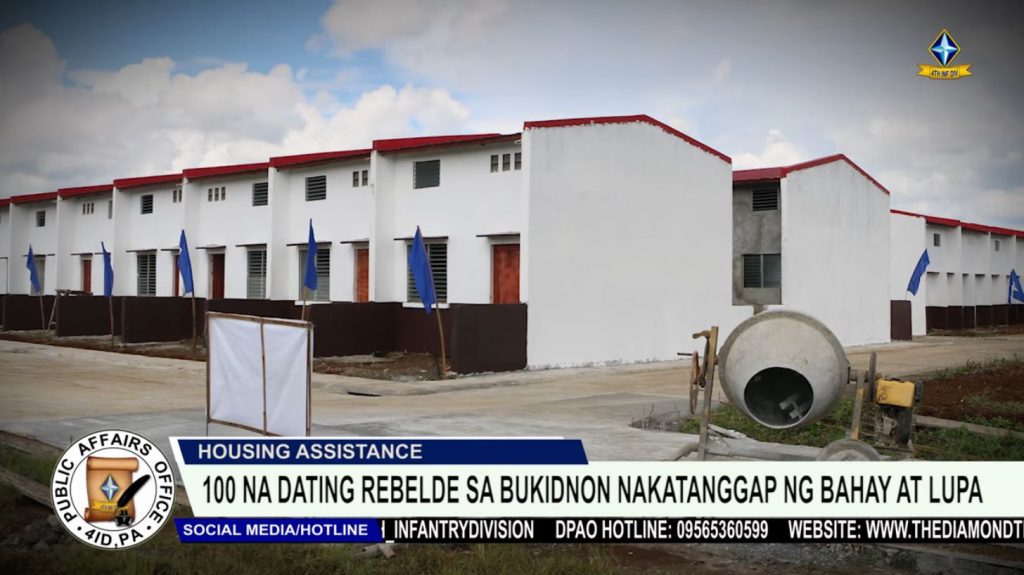 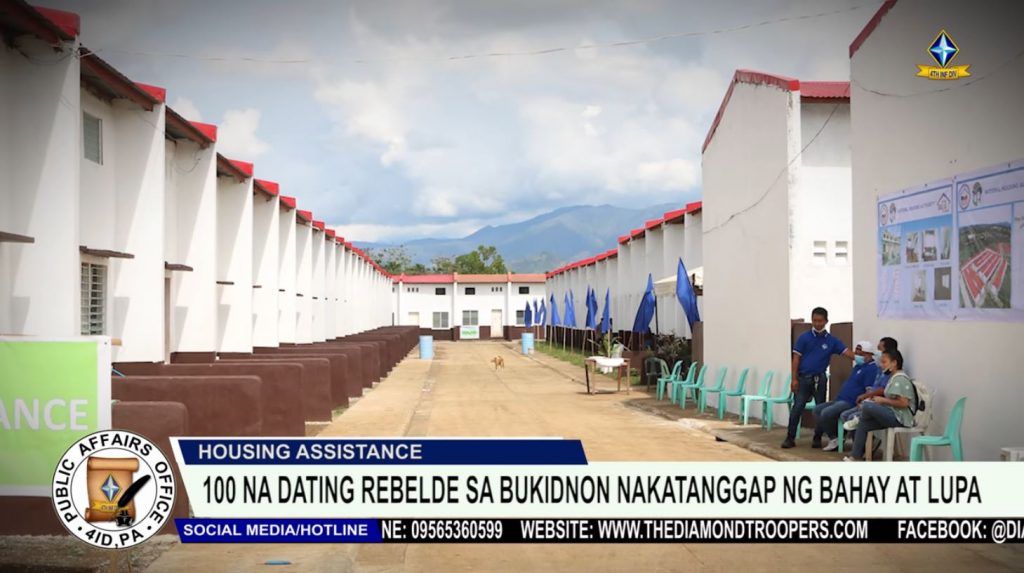