The said groups were seen throwing rocks, shouting, and more.

Watch the videos below:

Aside from the fact that these incidents happened late at night multiple times (May 1 and 2), the teenagers were also ignoring minimum health safety protocols. 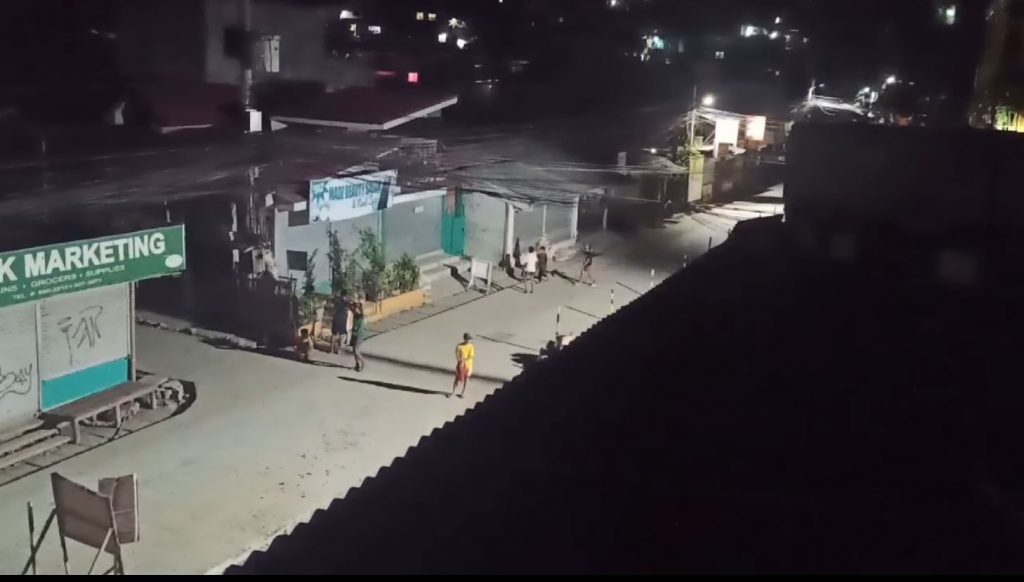 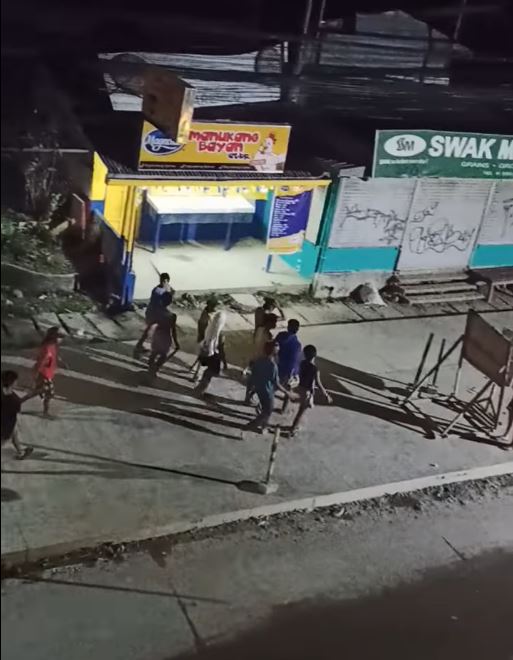 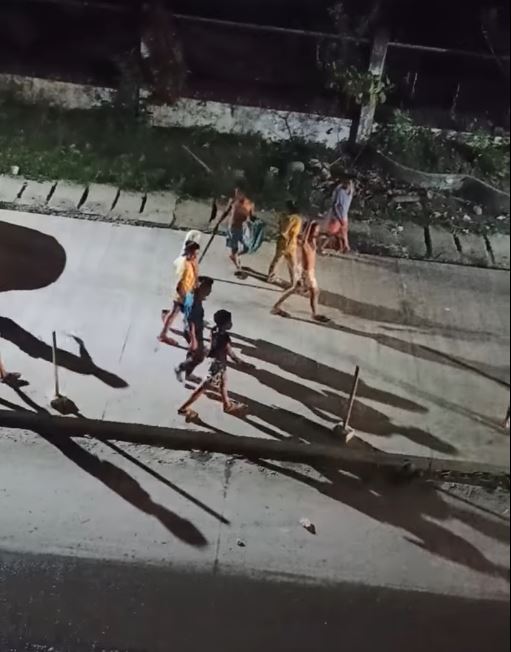 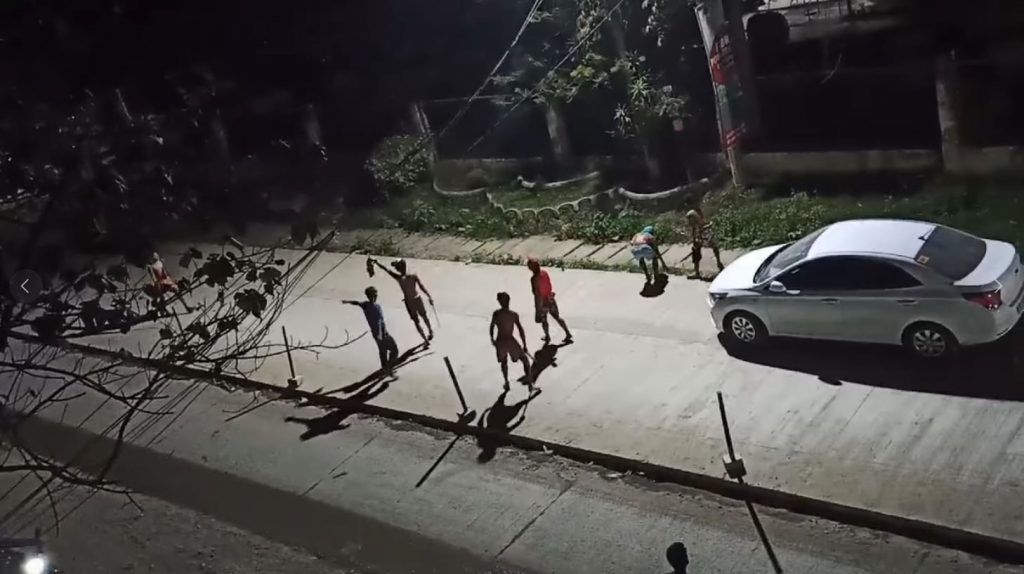