The activity was witnessed by several city officials and the concerned departments: 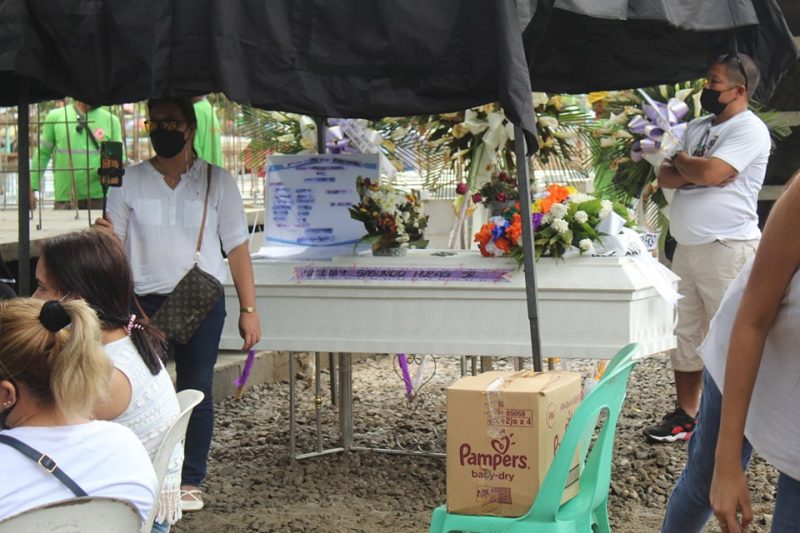 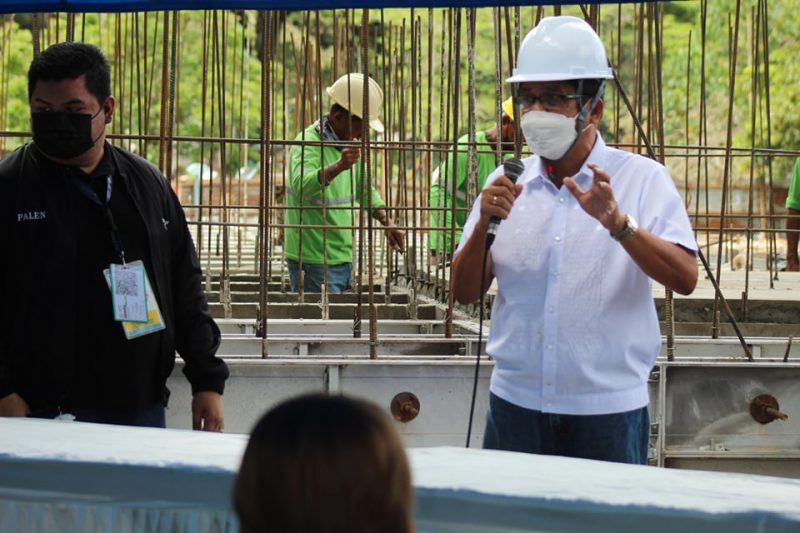 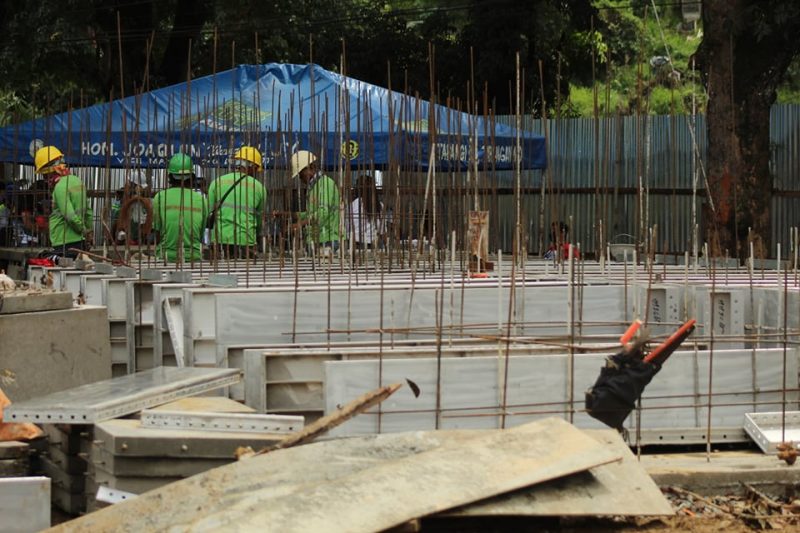 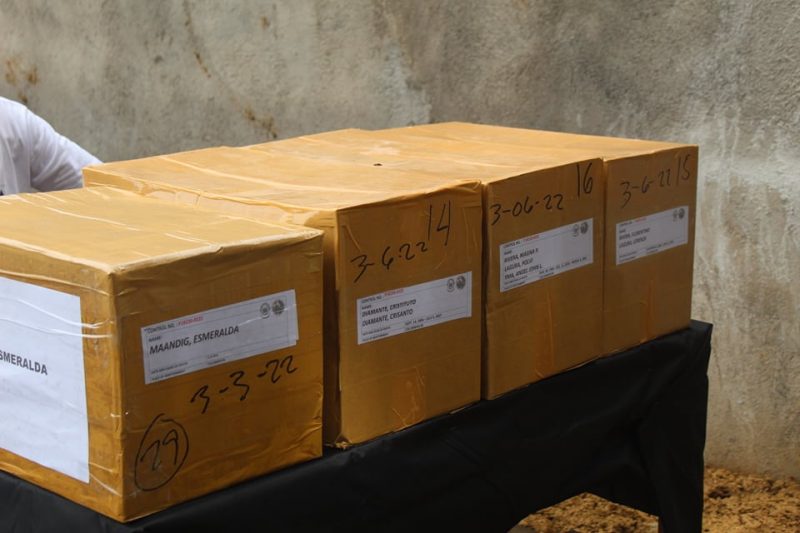 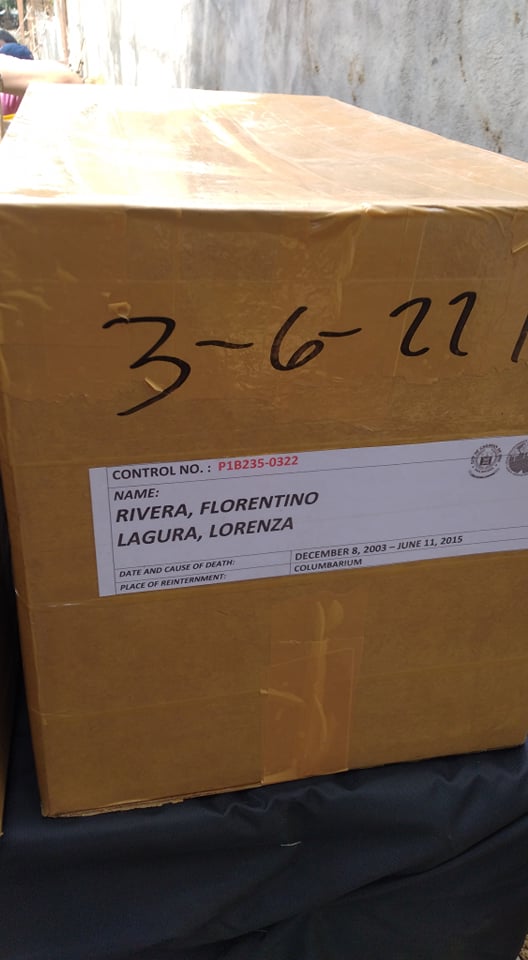 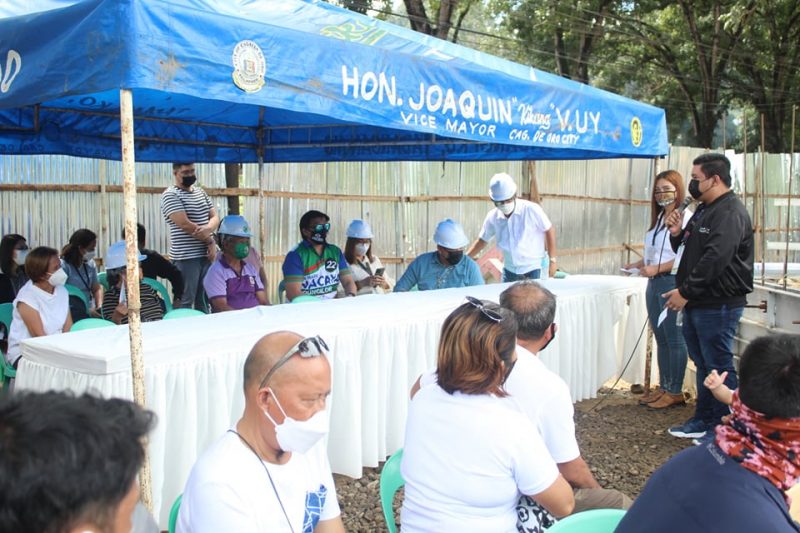 ICYDK, the rehabilitation of the City Memorial Park was started just last year and various improvements have already been made in order to turn it into an environment-friendly government facility.

The funding for this was endorsed favorably by all members of the Cagayan de Oro City Council since they understand the health hazards caused by the various chemicals used on its over 50,000 dead bodies.

Watch out for updates ha!

When finished, this memorial park will have a chapel, 5-story columbarium, some memorial walls, a beautiful entrance arc, and more.