Mga higala! Veronica Cominguez, the 14-year-old girl with extra arms and fingers from her parasitic twin in Iligan City, will finally have a removal operation after locals raised enough money for her to fly to Thailand. 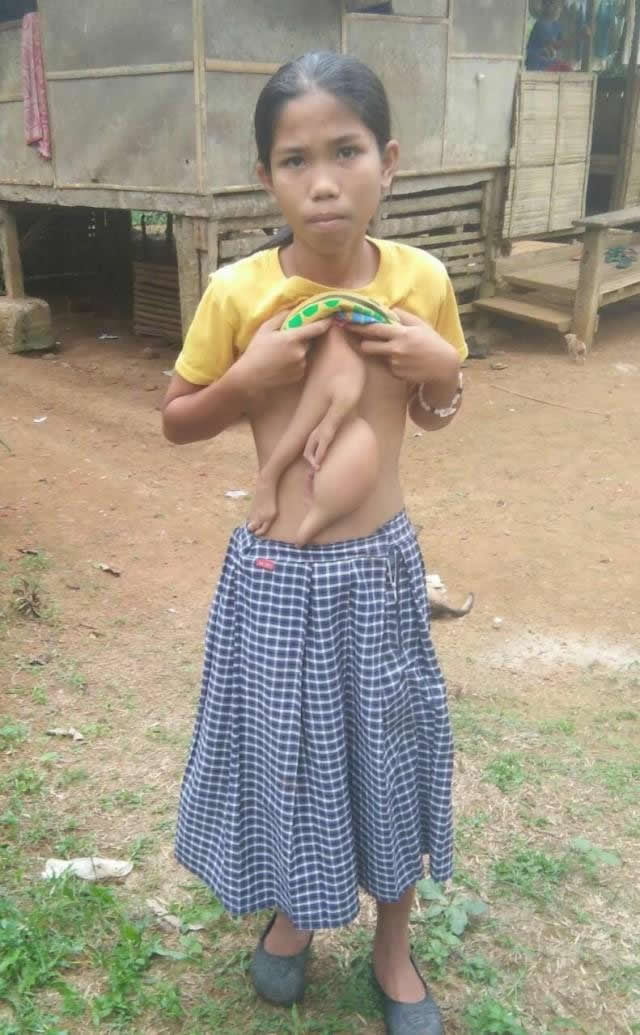 According to a post from 9GAG, the extra parts in Veronica’s chest are from a twin that did not develop properly and have grown with her as she got older.

“When I was little, I thought it was just a foot. But as I grew up, it became bigger. She said the parts are heavy, limit her movement and sometimes leak. The liquid that comes out smells bad, like human excretion,” Veronica said. 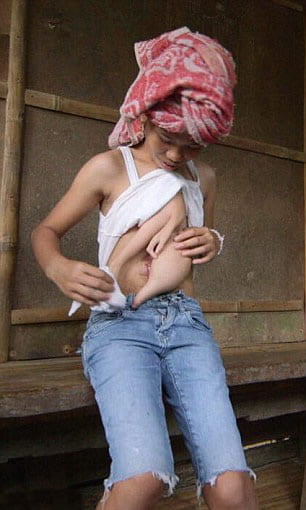 Veronica cleaning the fluid coming out of her chest’s extra parts.

The local government office in her village, which has her under its welfare care system, said she is due to fly to Thailand in the coming weeks. -9GAG

Moreover, Dr. Beda Espineda, a pediatric surgeon at the Philippine Children’s Medical Center, stated that the extra arms and fingers can be removed with a simple operation and the body structures involved are not vital, so, it will be a safe procedure for Veronica.