Mga higala! The owner of a lost wallet with dollar bills worth P1.2 million cried tears of joy as she thanked the honest police officers of the Cagayan de Oro City Police Office (COCPO) who found and returned the said item last October 22, 2022!

According to reports, the wallet fell out when the owner got off their vehicle and went inside the hotel.

Below are photos by Police Station 3 Agora: 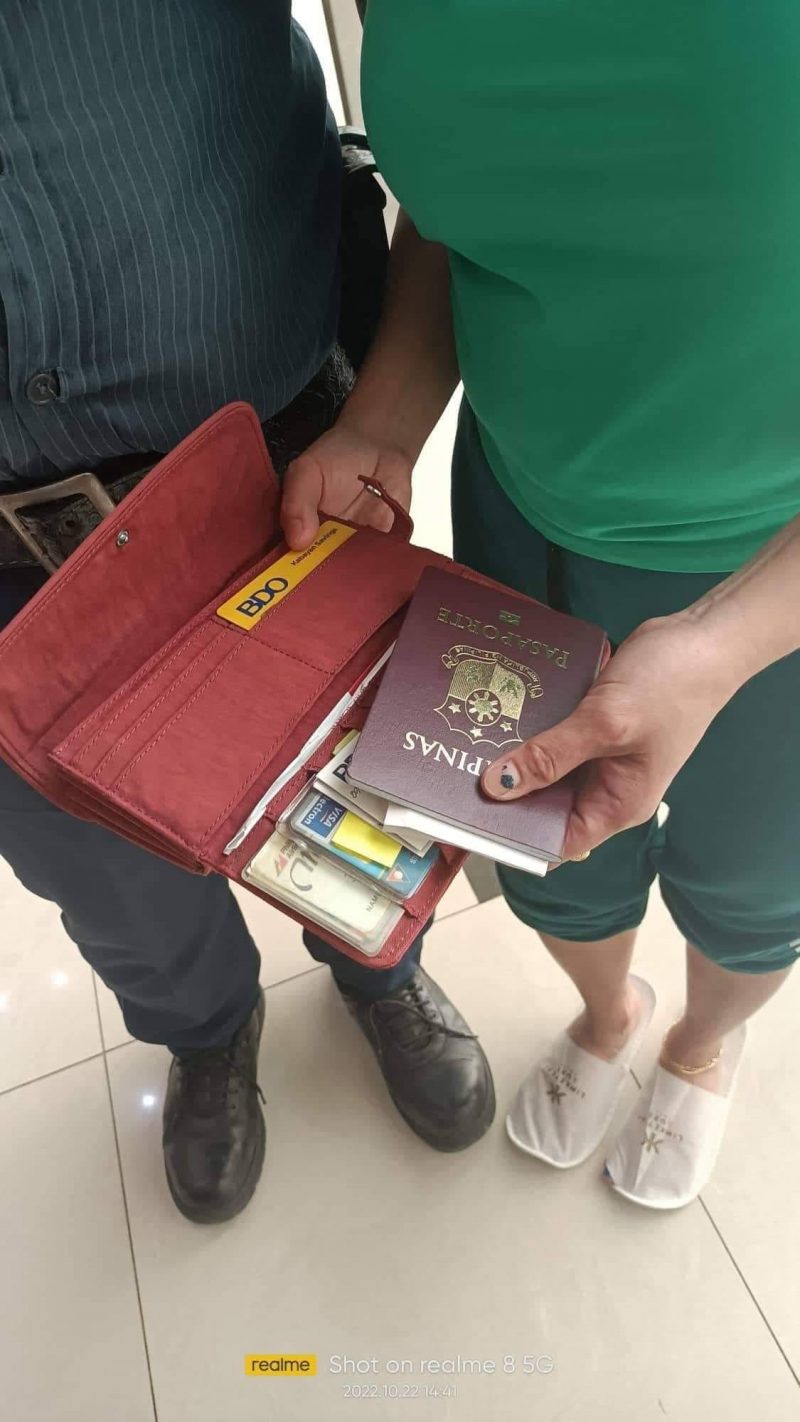 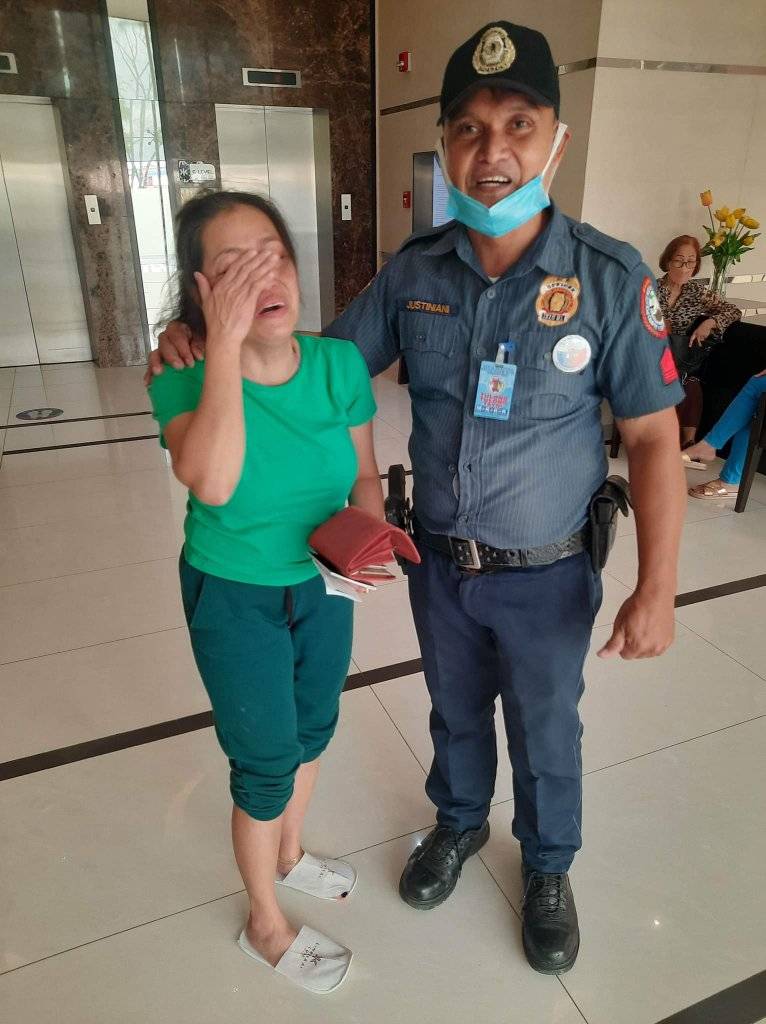 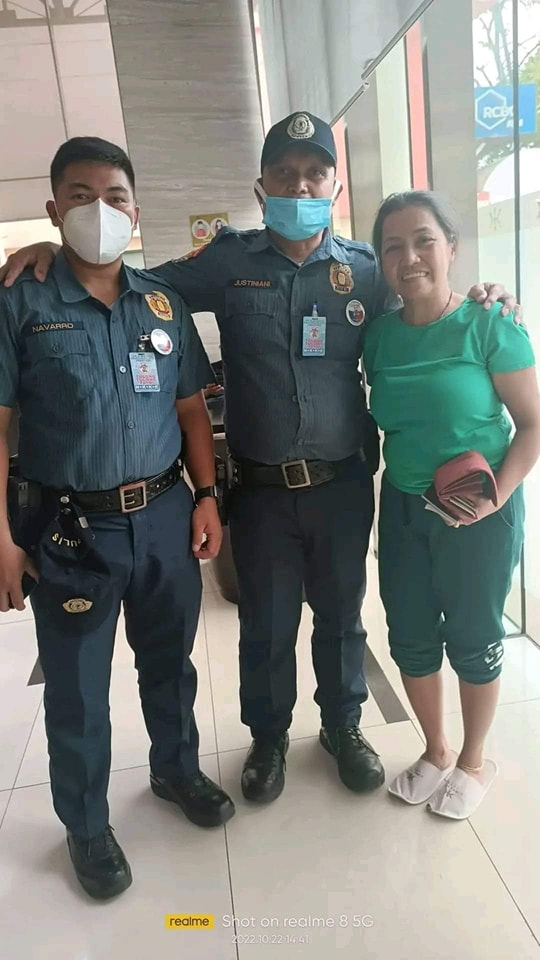 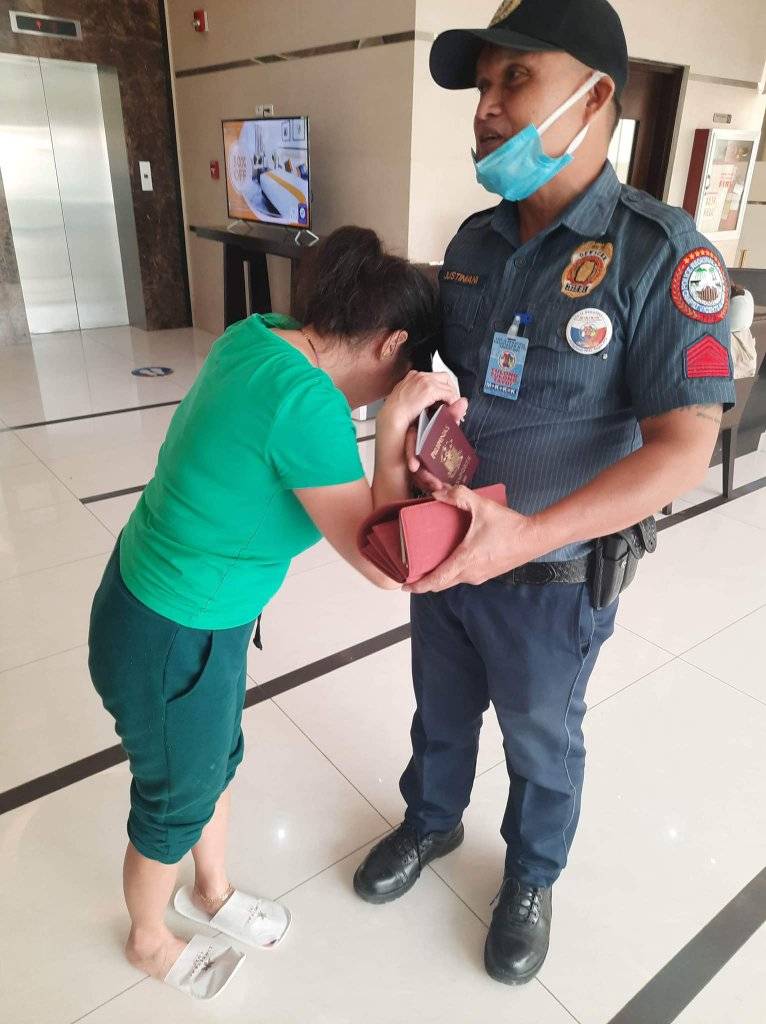