Posted at 12:37h in History by Luis 0 Comments
Share

Mga higala! A Japanese tunnel made during World War II in Brgy. Poblacion, Cabanglasan, Bukidnon, has been declared by the provincial government as a “provincial historical site”!

The Sangguniang Panlalawigan of Bukidnon expressed through Resolution No. 2020-1574 that “while we do not relish the thought of the abuses and sufferings the Filipinos experienced in the hands of the Japanese Imperial Army, we cannot deny that the Second World War and its relics and imprints are part of our history”.

The said tunnel was dug by the Japanese Army and is said to have been used as a secret passageway, not a headquarters, since no war relics have been found yet in the area.

The entrance of this Japanese tunnel can be accessed through the Limba Creek in Purok 2 but it is not yet explorable due to the presence of snakes.

Below are photos posted by Atty. Nemesio Jun Beltran: 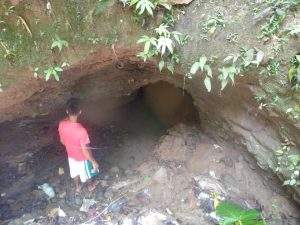 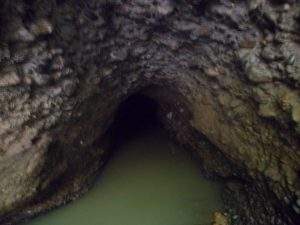 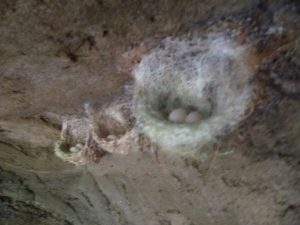 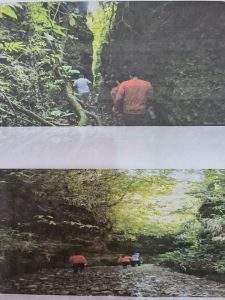 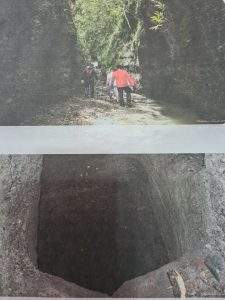 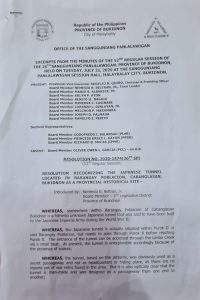