Mga higala! Kaizen Studios, a film and media production company, has recently visited Iligan City in order to conduct an ocular inspection of some locations for their upcoming international independent film!

The said film will be titled “Visitor” and will air on the popular streaming service– Netflix.

Below is the synopsis of the indie film:

“A young Navy Seal accompanies his mother back to her homeland in the Philippines where she lost her husband and first-born son 26 years ago during the height of a religious conflict. Complication arises when he discovers that the leader of one of the terrorist groups is a ghost from the past. “

Check out the photos posted by Viva Turismo Iligan below: 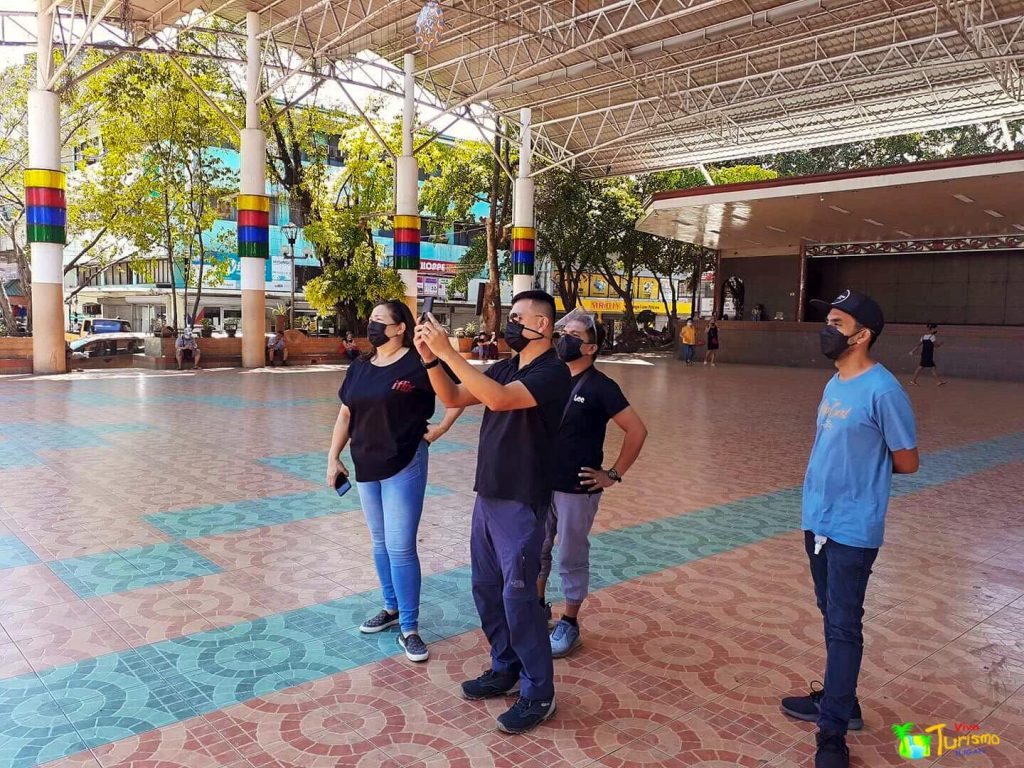 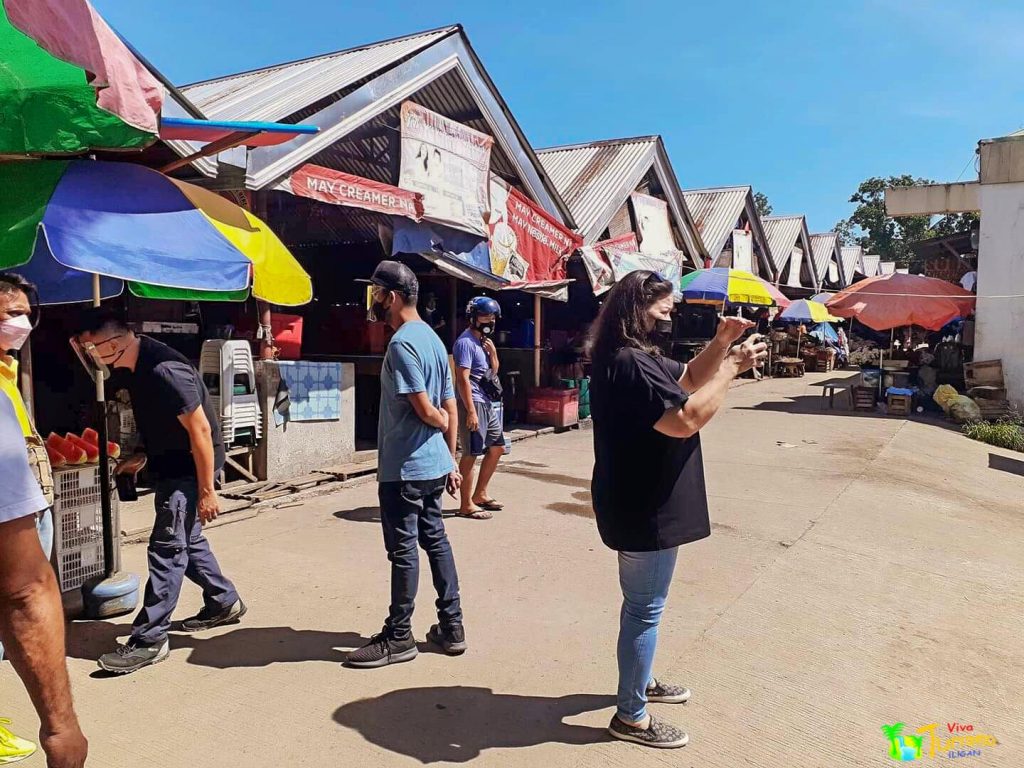 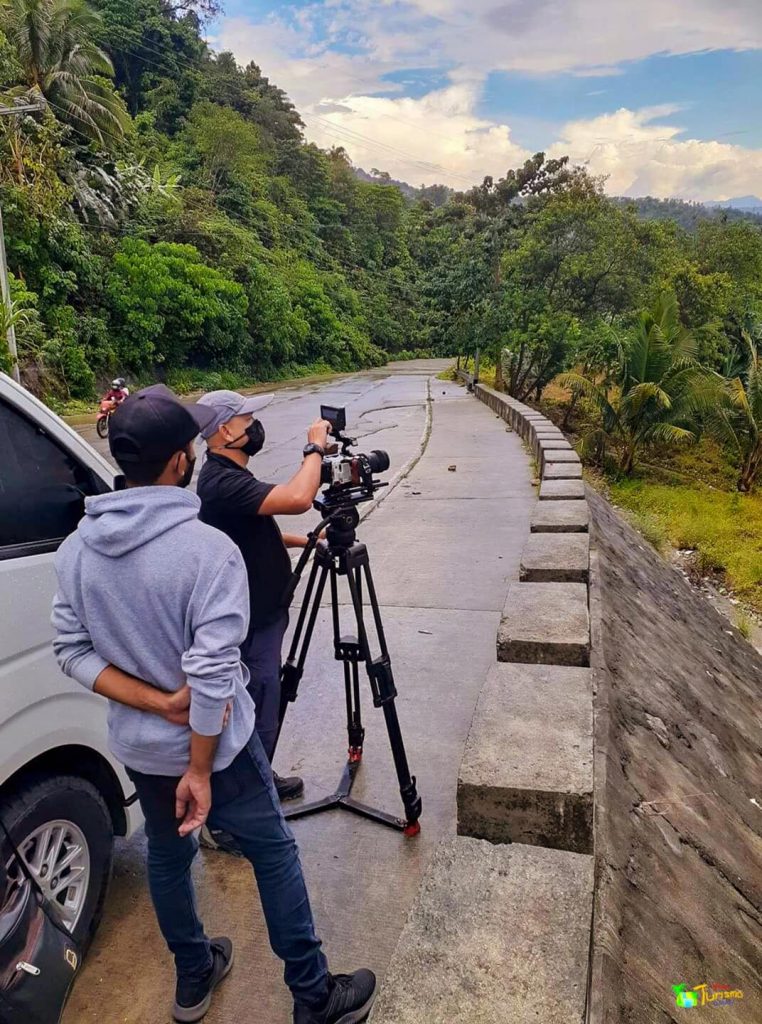 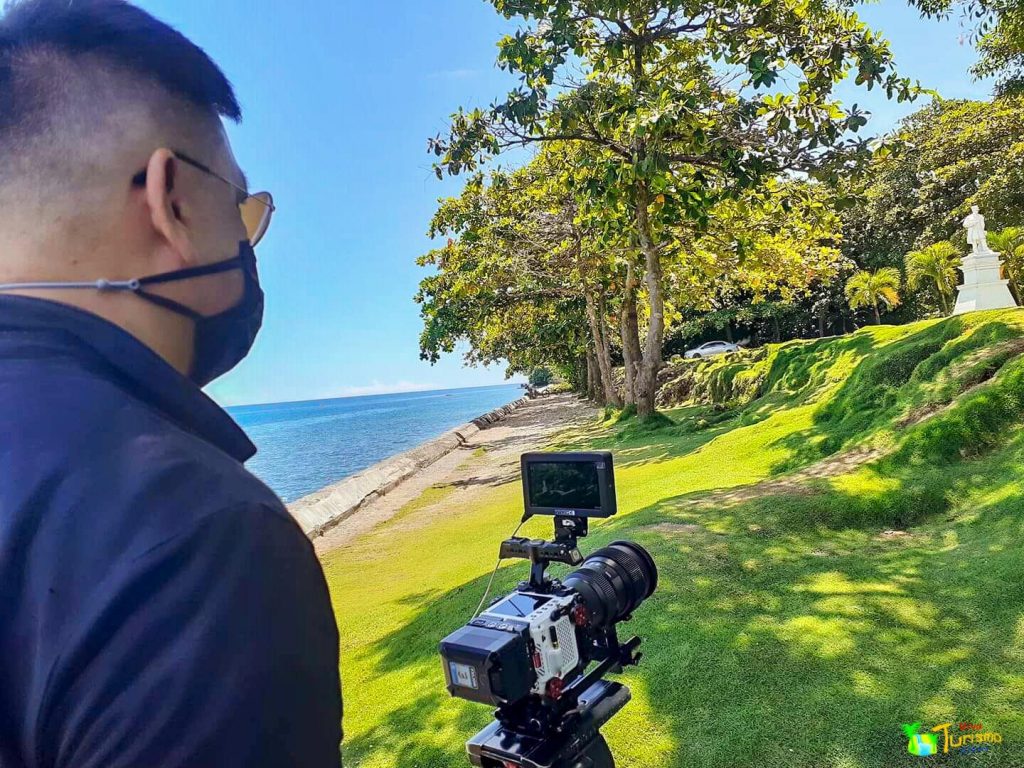 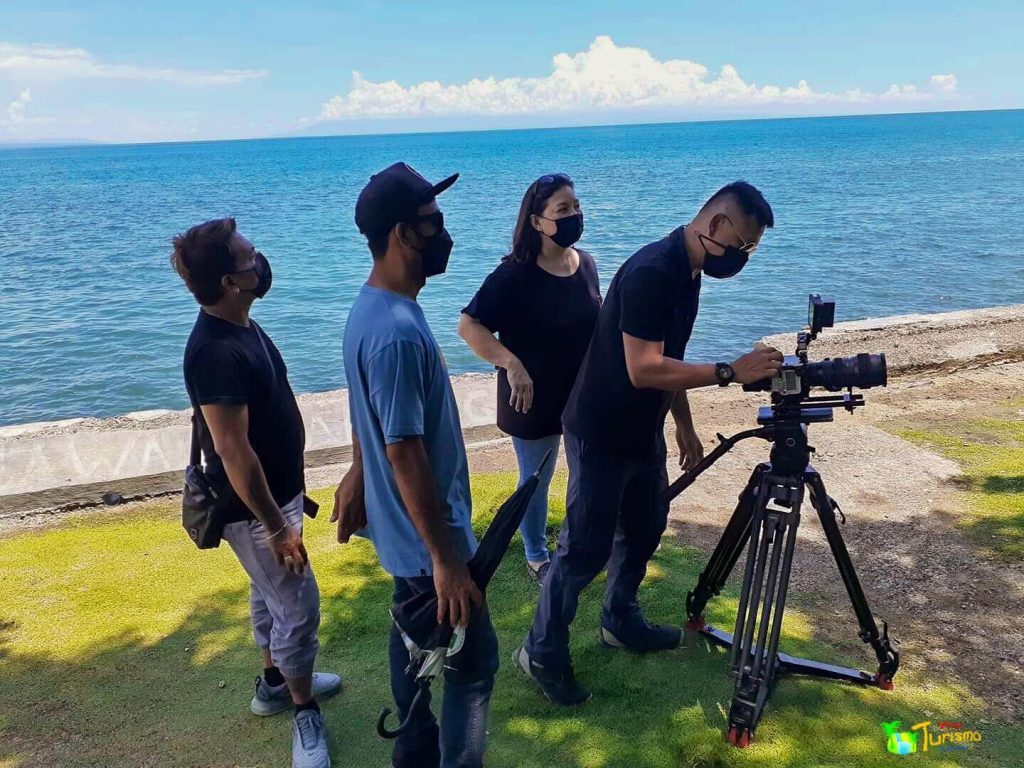