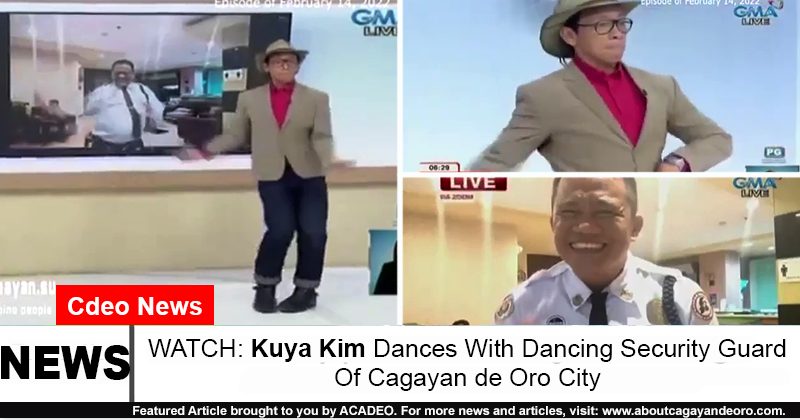 During the said segment, Kuya Kim rose to Guardy’s challenge and got down to TWICE’s “What is Love?”.

BTW, the following are some of our previous articles about Guardy:

And is now an endorser of Solidmark.