Marawi City’s Grand Mosque To Finally Be Inaugurated This October

ICYDK, this holy building is one of the many structures affected by the “Battle of Marawi” in 2017. But, after just a few years, the Grand Mosque is now almost 100% finished and looks more amazing than ever.

Check out the photos posted by Radyo Pilipinas below: 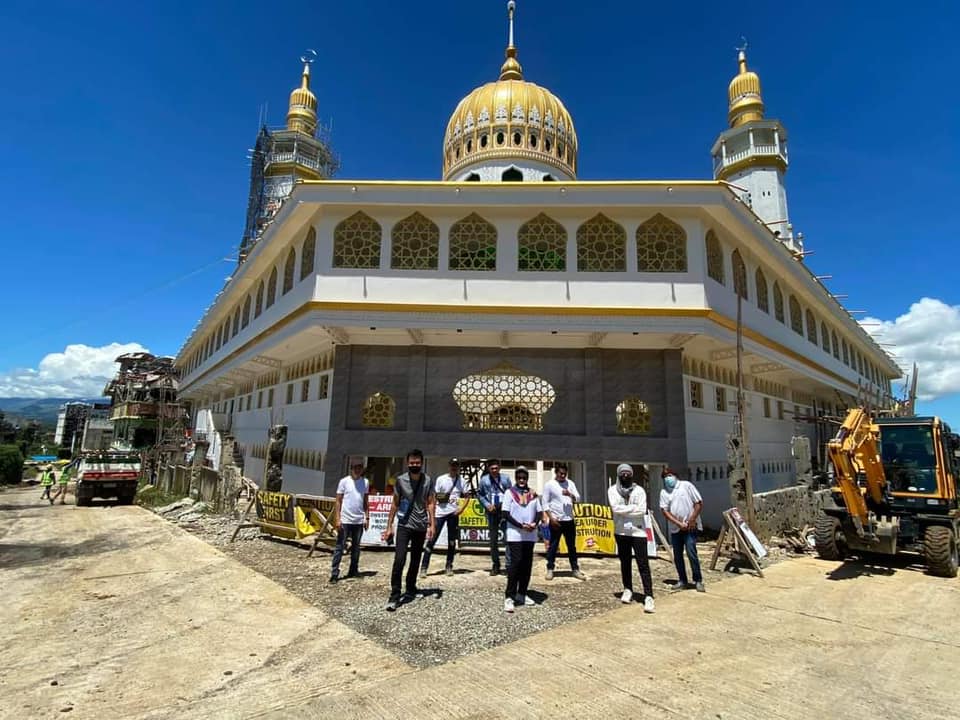 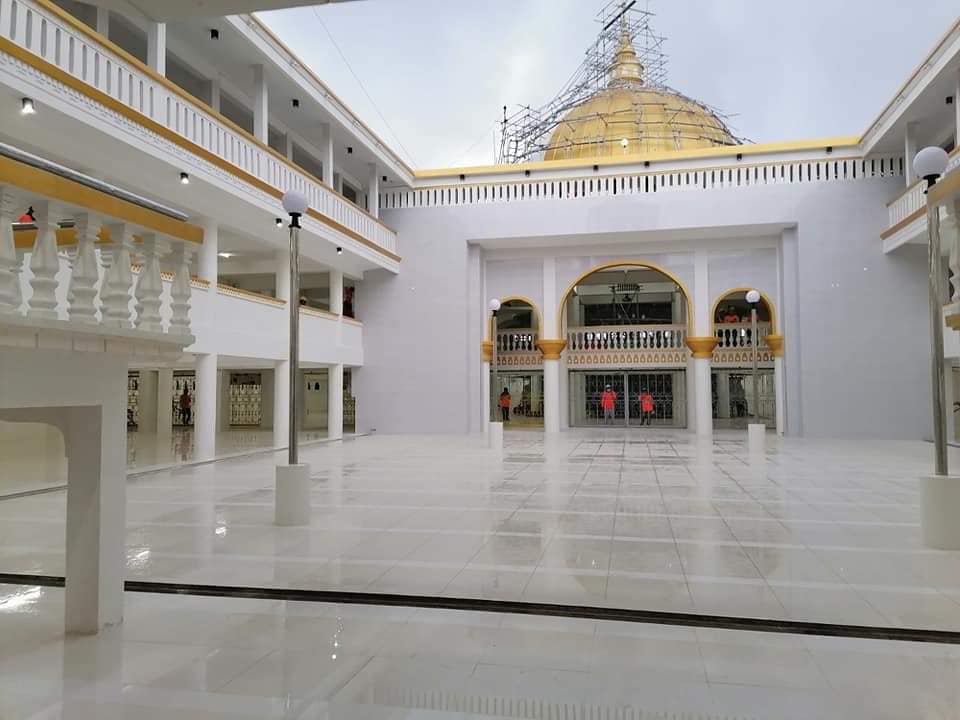 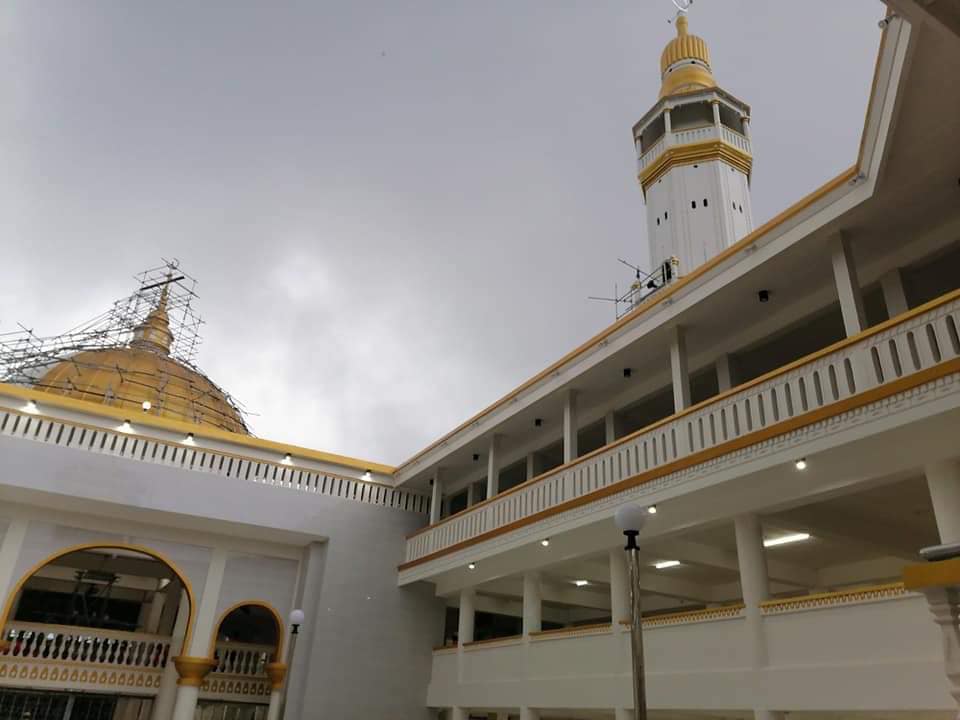 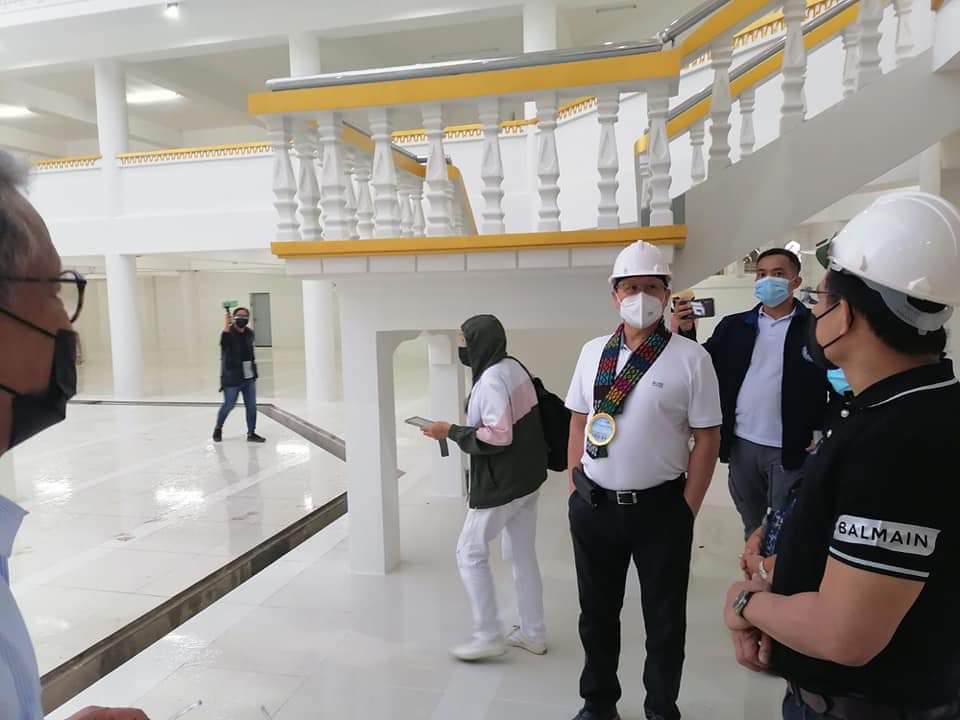