Below are screenshots from videos by John Dave Outcast: 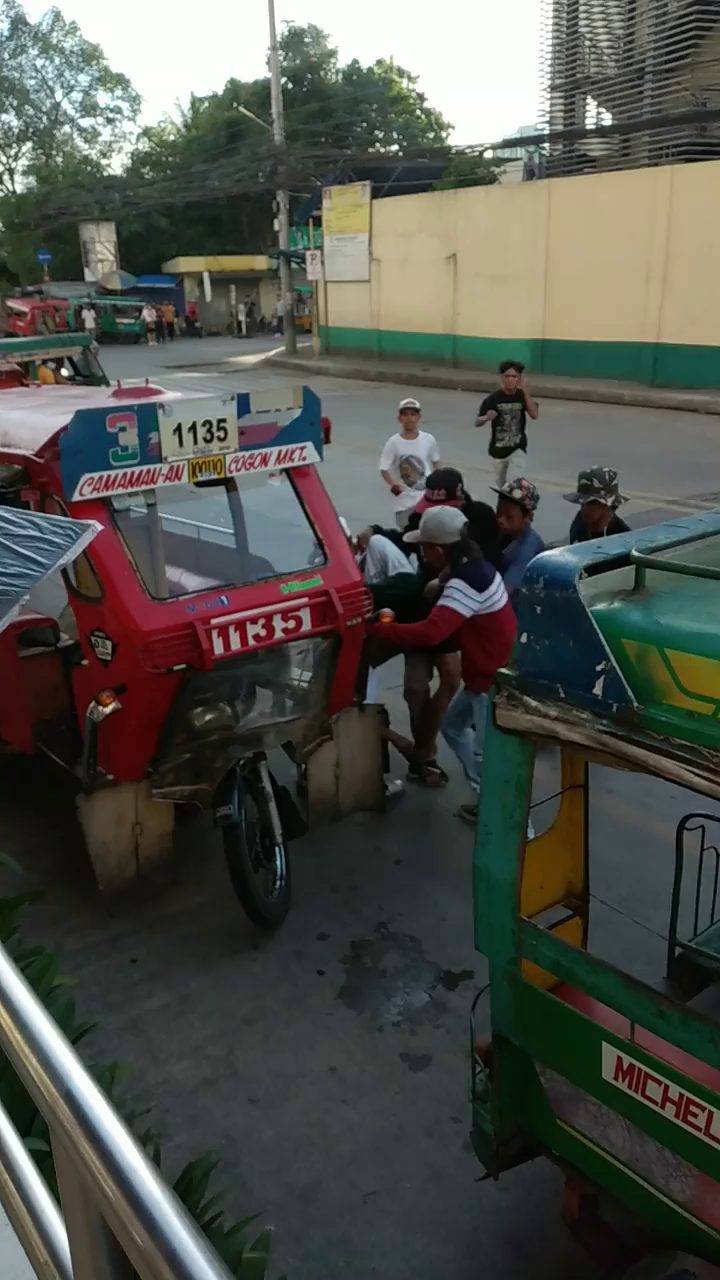 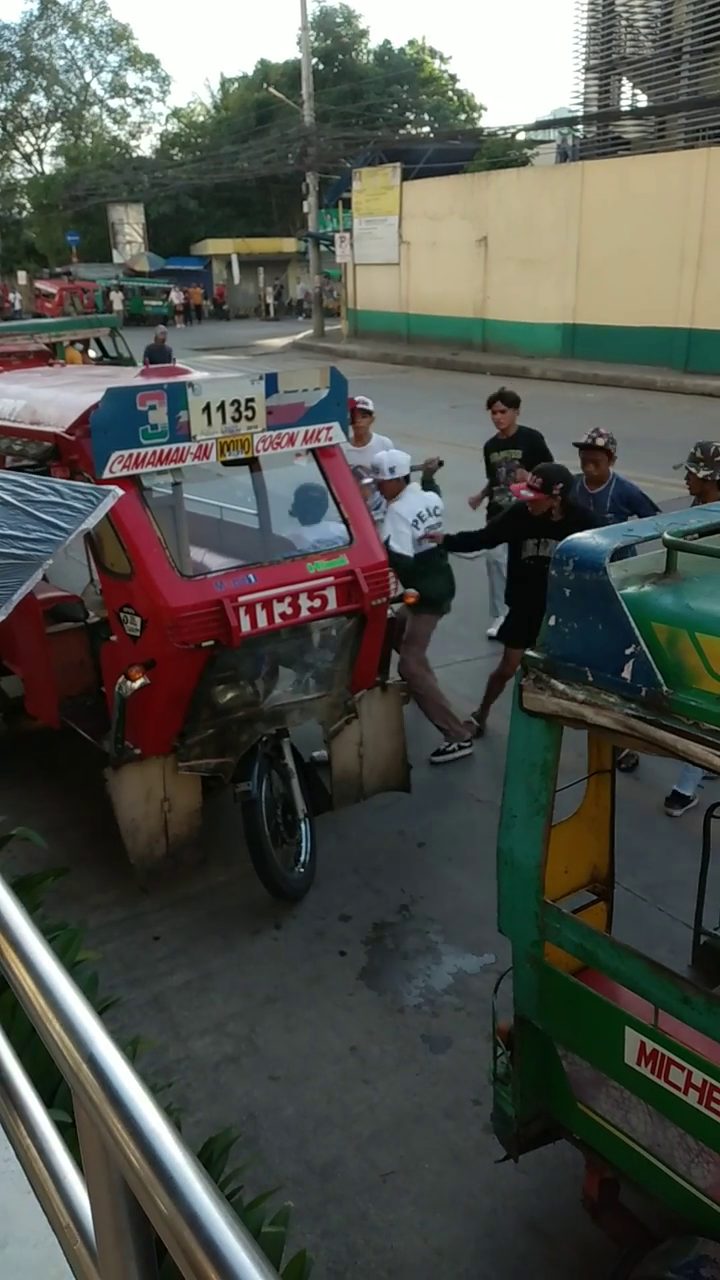 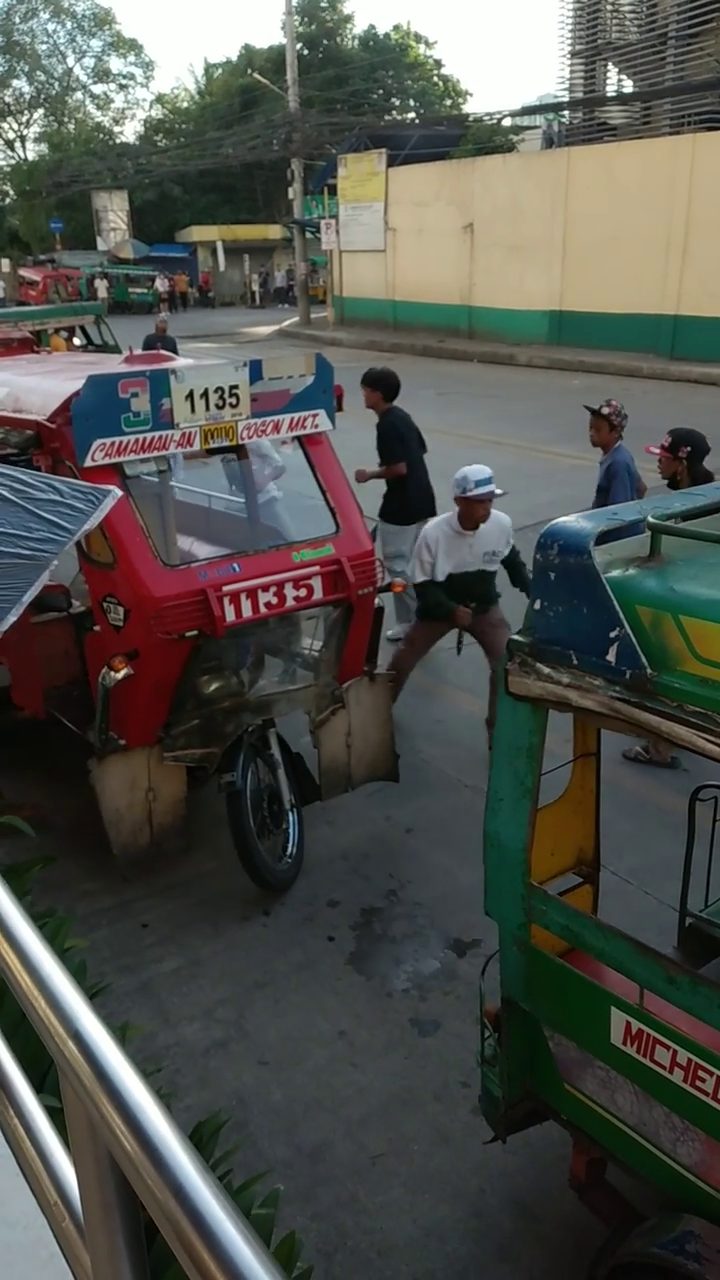 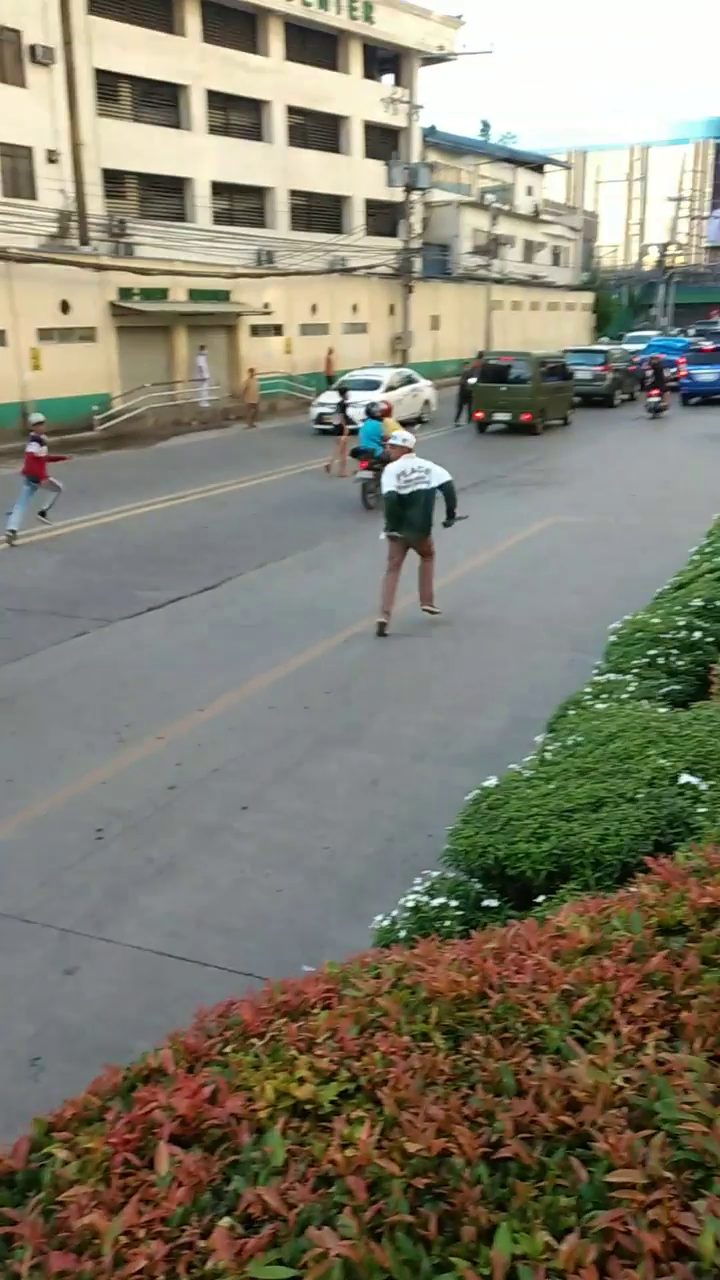 The suspects involved may be facing various criminal charges higala!