Mga higala! The Mindanao State University-Iligan Institute of Technology (MSU-IIT) has been ranked as the TOP 1 university in the Philippines by the AD Scientific Index (Alper-Doger Scientific Index), in both the General and Public Universities category! 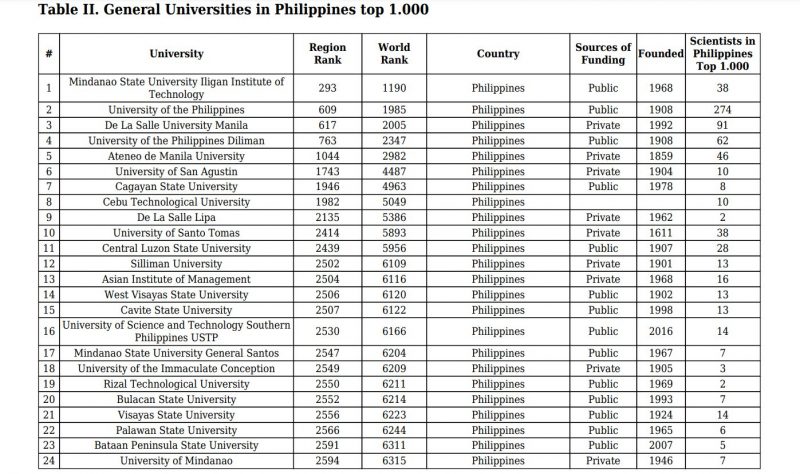 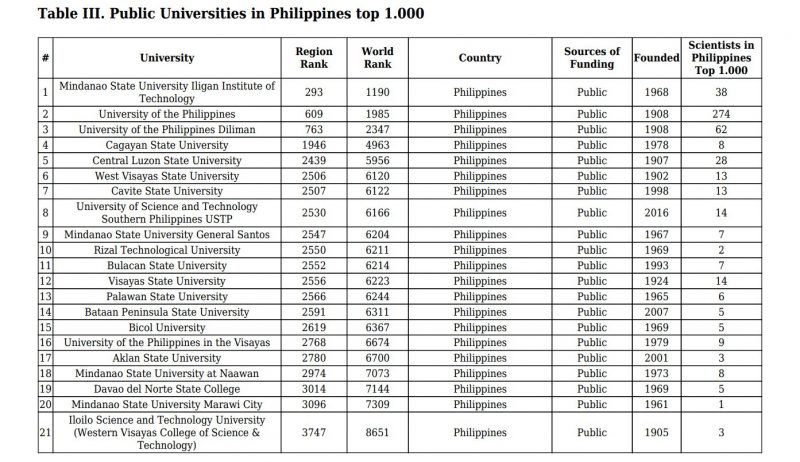 MSU-IIT’s Dr. Jan Mickelle Maratas (Particle Physics) was ranked as the Top Scientist in the Philippines: 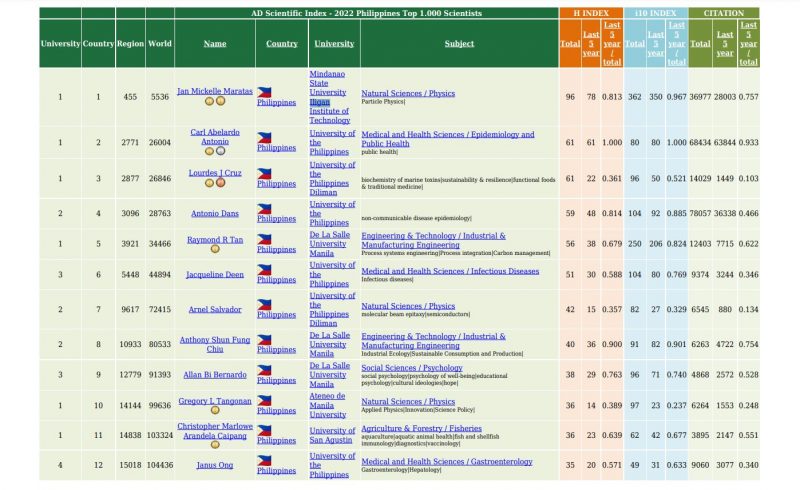 BTW, high-performing universities in Region 10, like the Centra Mindanao University (CMU) and the University of Science and Technology of Southern Philippines (USTP) are also in this list.

Below is the full document: