The event was conducted at the City Council and was led by Vice Mayor Kikang Uy together with other city officials.

It was then attended by the said group’s determined set of officers below:

And, here are their photos: 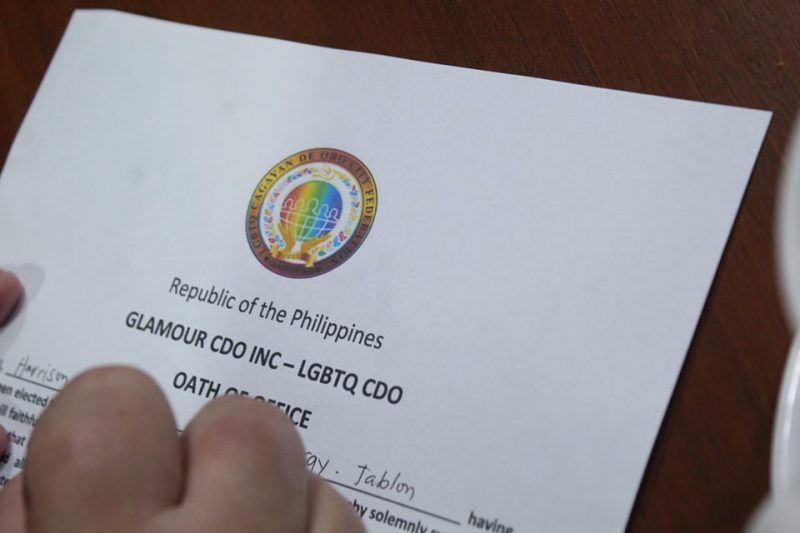 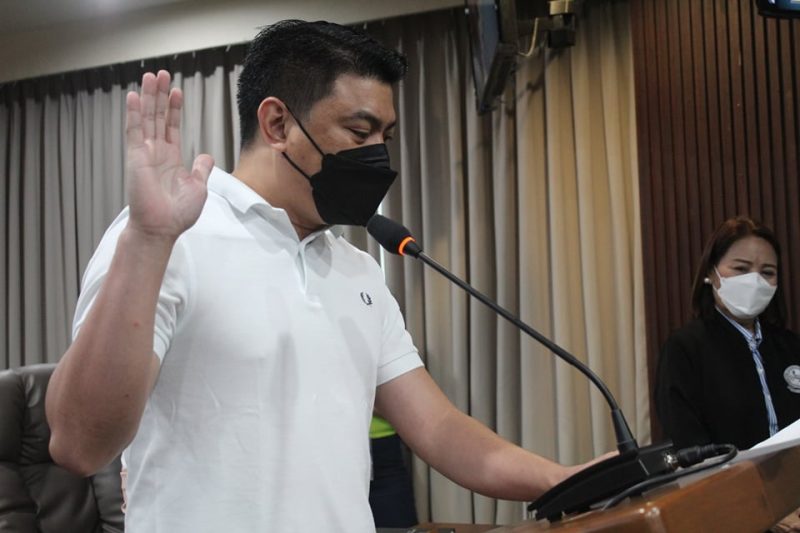 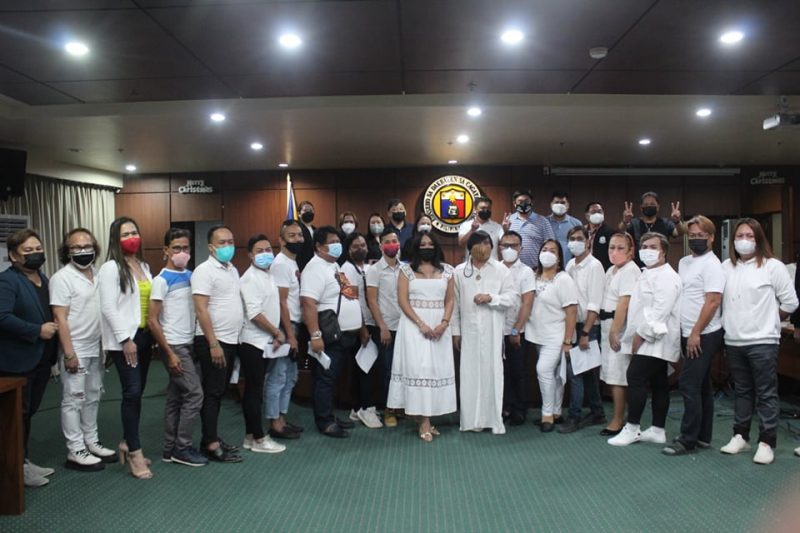 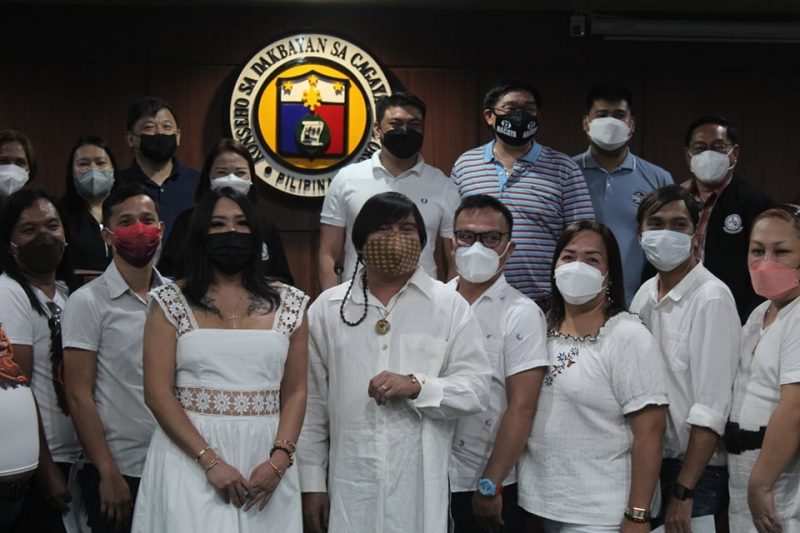 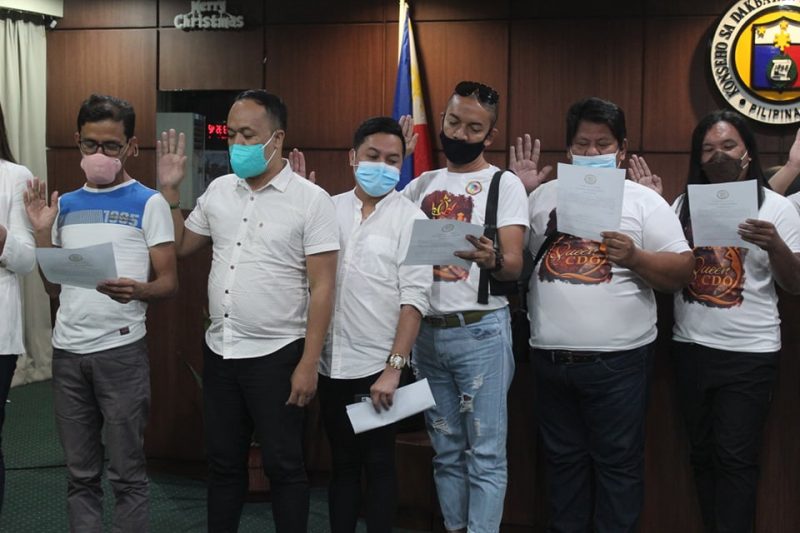 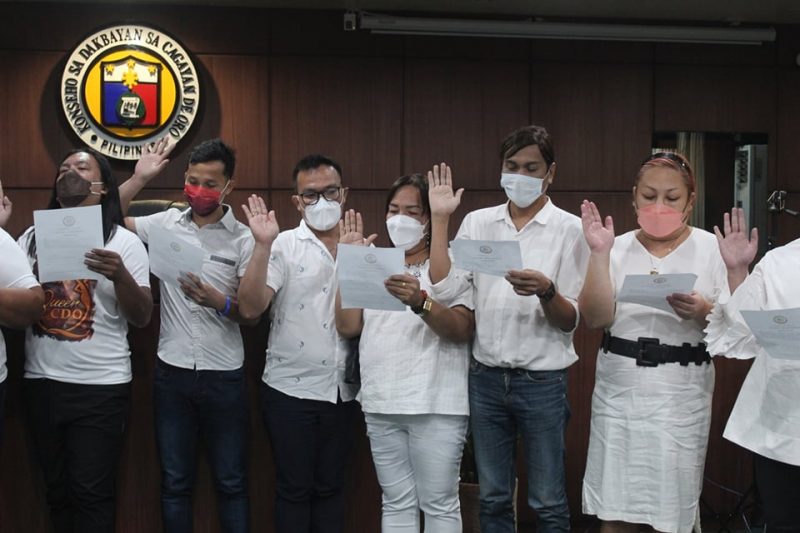 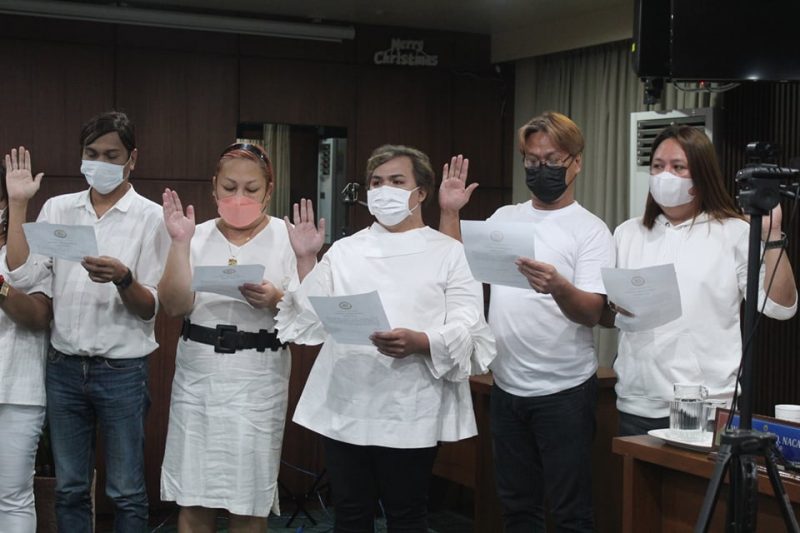 Watch out for updates ha!