This species of thresher shark is now considered “vulnerable” by the Encyclopedia of Life (EOL).

According to a post by the Agricultural Productivity Operations Office (APOO), the said shark had a weight of around 6.4 kilograms and a length of 5 feet and 5 inches.

An investigation is now being conducted to determine the shark’s cause of death and why it was washed up in the said area.

Below are photos by APOO Fisheries Division: 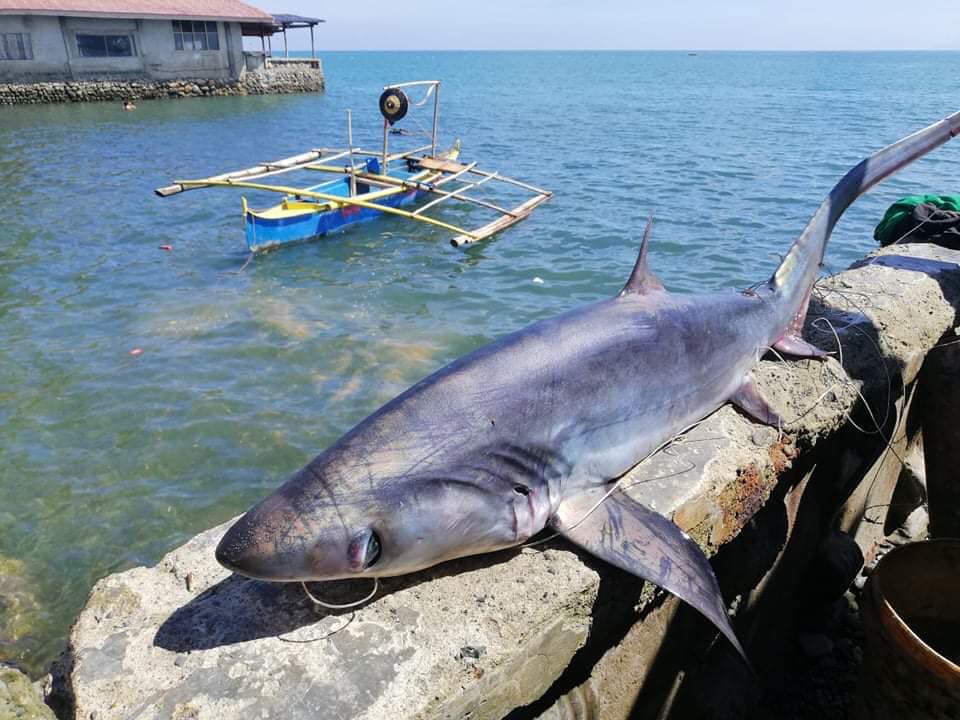 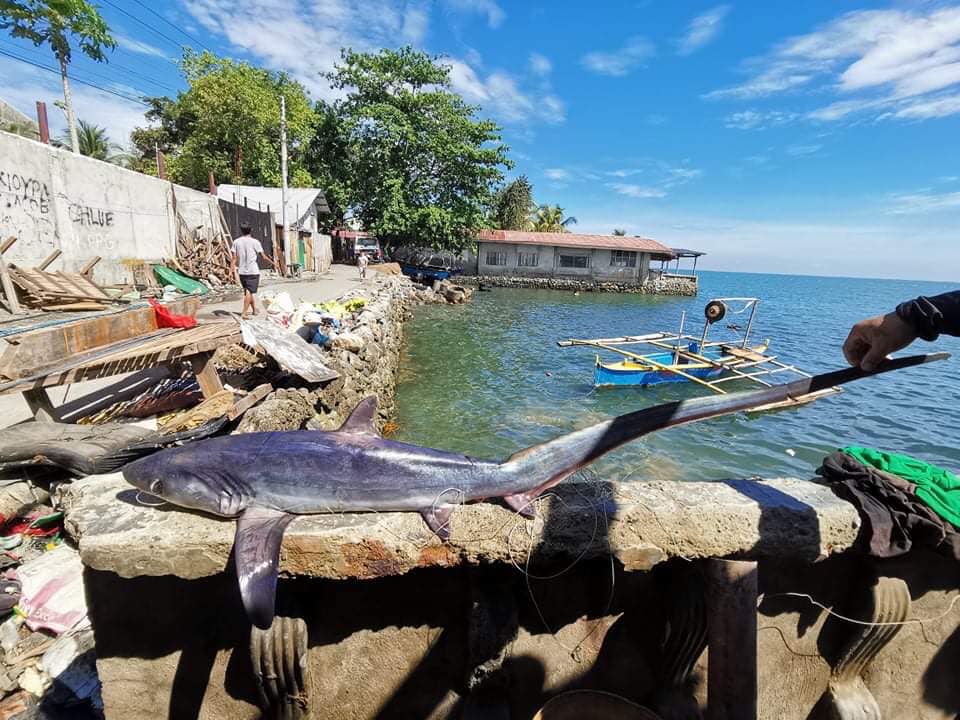 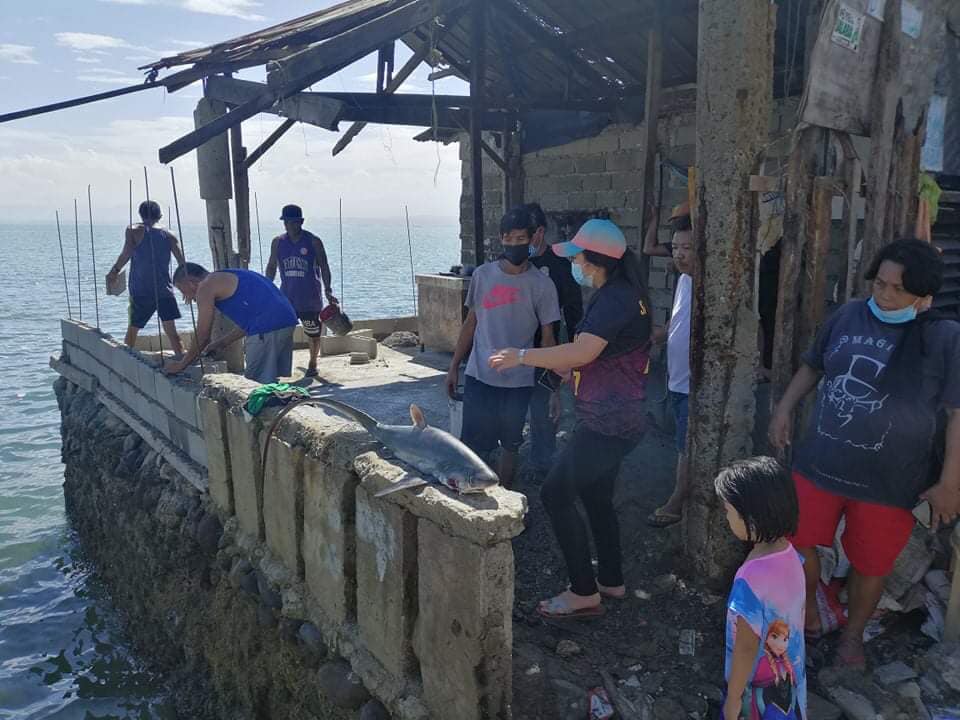 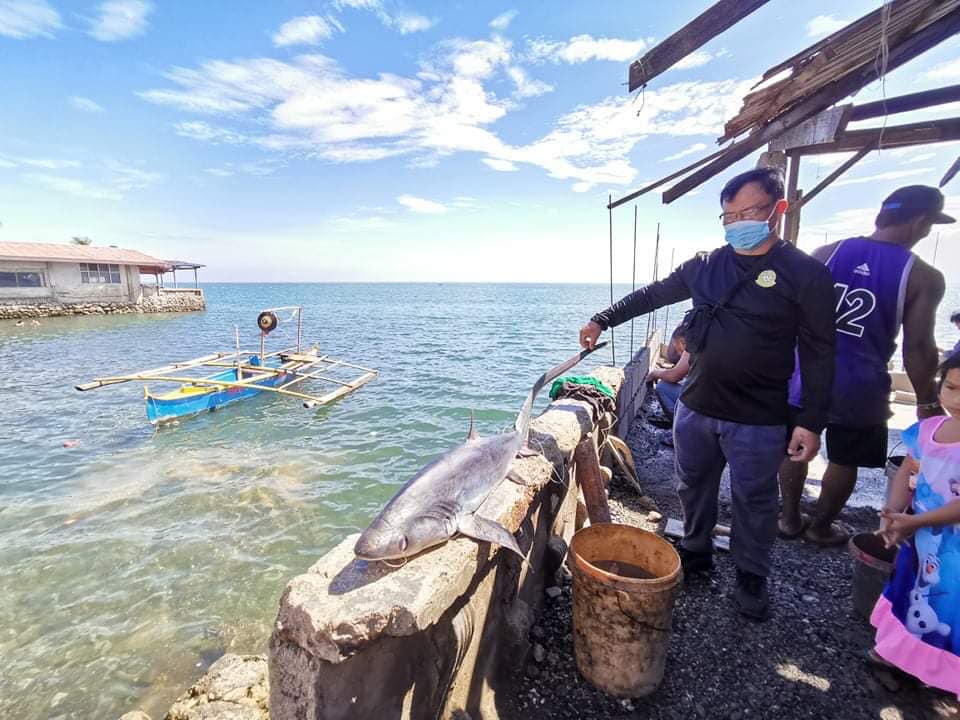