The suspect was caught in Purok 2-B, Brgy. Gusa and was identified as Raul Lumamba Jr., 18 years old. He is said to be a member of the Soy Shit Dem (SSD) gang.

Below is a photo by Bombo Radyo CDO: 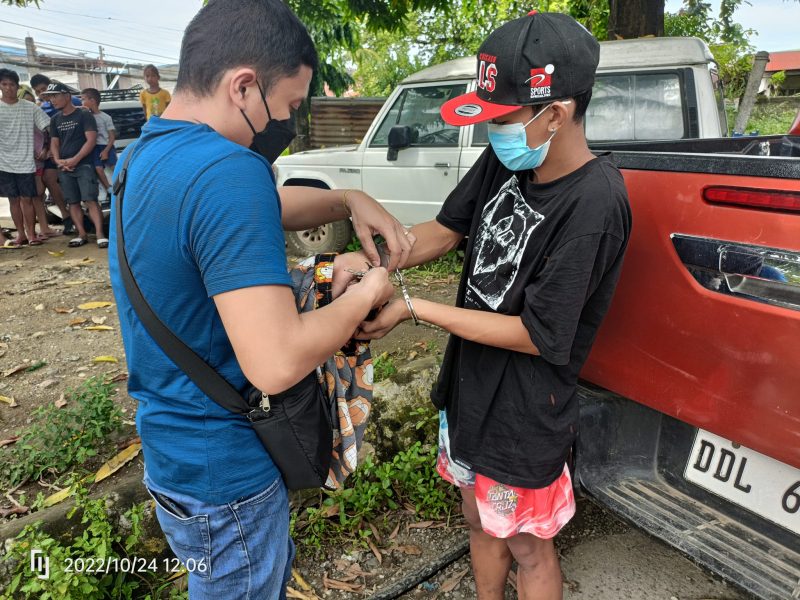 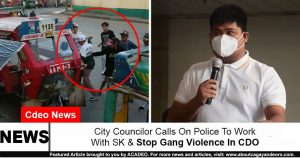