Mga higala! A male suspect who was trying to steal pineapples from a moving container truck in Brgy. Puerto, Cagayan de Oro City, was caught red-handed by the police!

Confiscated from him was a sack with 6 pineapples.

The said suspect was spotted by police officers who were patrolling the area.

Check out the post of John Dela Cerna below: 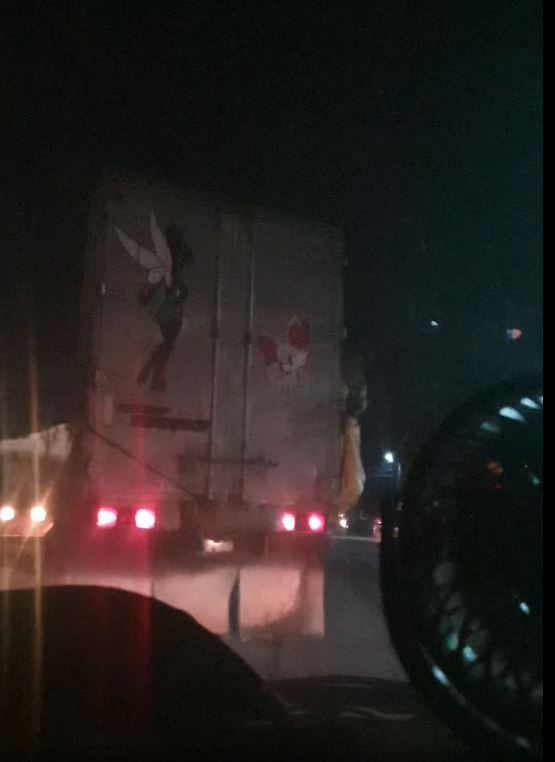 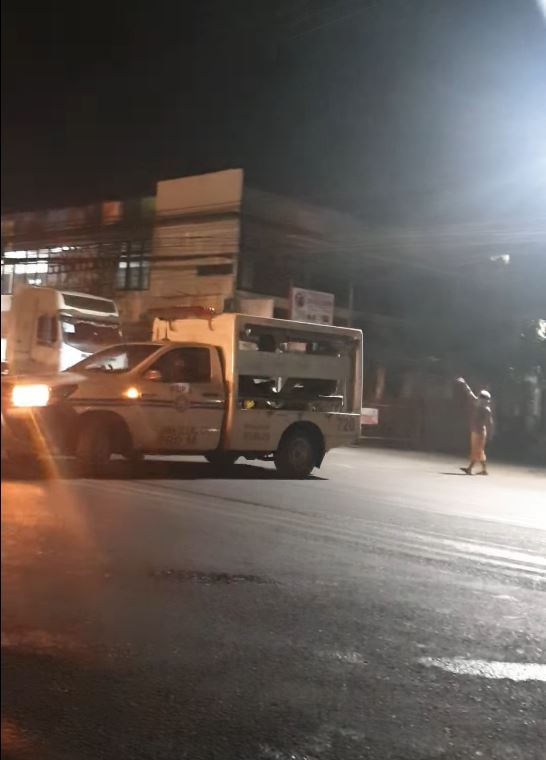 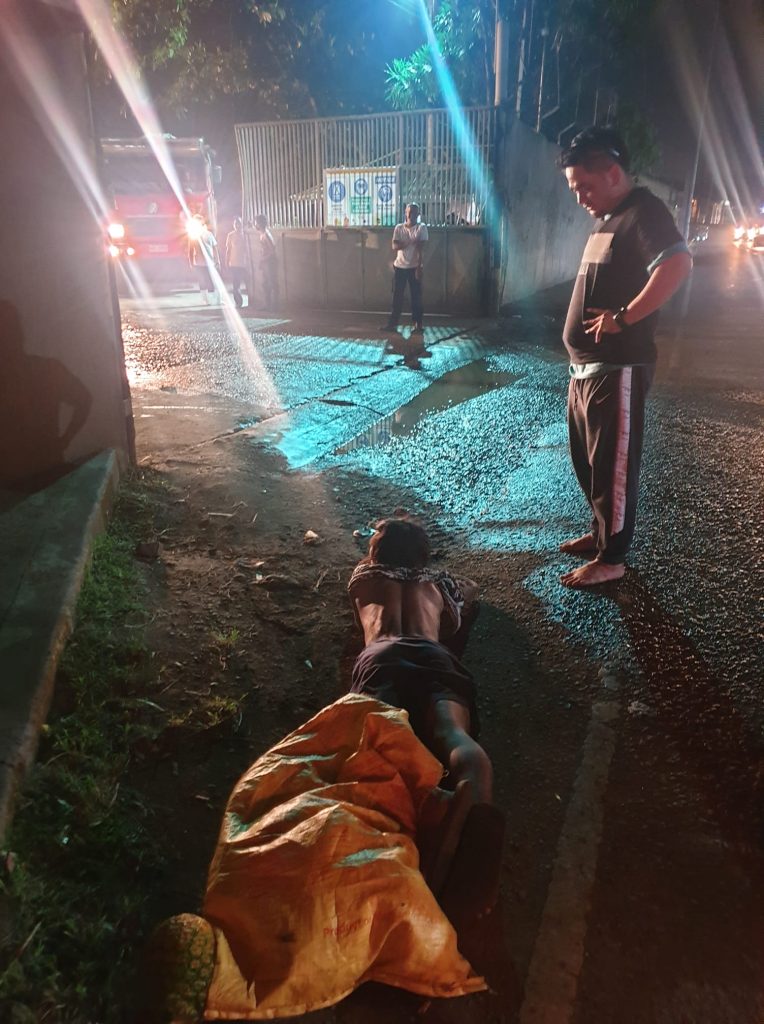