According to their post, they met Tatay Federico during the recent distribution of cash aid under the Social Amelioration Program (SAP) in the said barangay.

They noticed him walking with a pained expression on his face and decided to approach. They then found out that Tatay Federico just walked around a kilometer away from his home, despite his arthritis, to the aid distribution venue.

They also learned that he has children but is now alone in their house.

The station’s officers assisted him in getting home and followed up with a donation of rice, canned goods, and other food products, together with some used clothing, pillows, and a mattress, so that he can sleep comfortably. 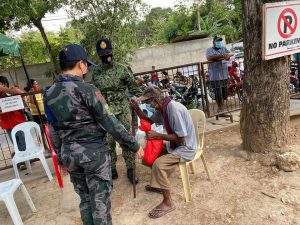 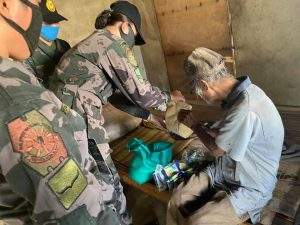 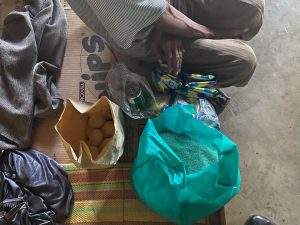 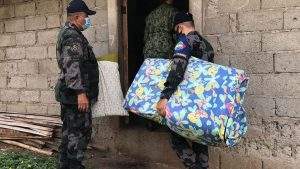 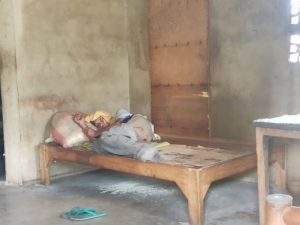 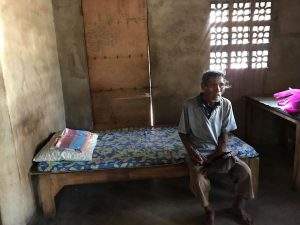 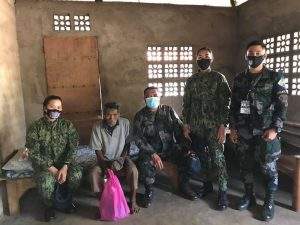