Mga higala! During a roving operation last April 21, 2020, the personnel of Police Station 10 in Cagayan de Oro City encountered Artemedy Donor, who was walking a few kilometers to Sitio Kawayan in Brgy. FS Catanico, while carrying a bunch of firewood.

Upon noticing, the kind officers approached Donor and offered him a ride home.

As an additional help, they also provided him with 5 kilos of rice, canned goods, noodles, bottled soft drinks, some detergent, oatmeals, and several packs of instant coffee.

Below are photos of Cocpo PS Ten: 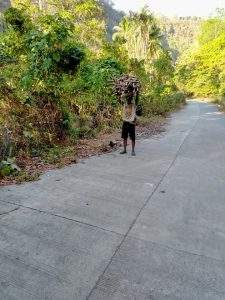 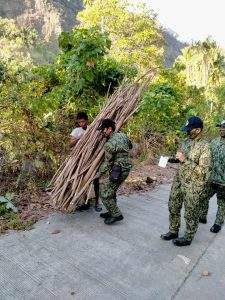 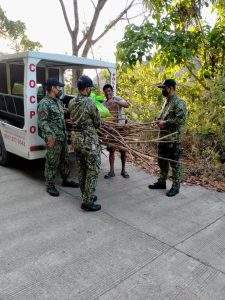 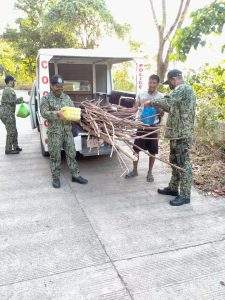 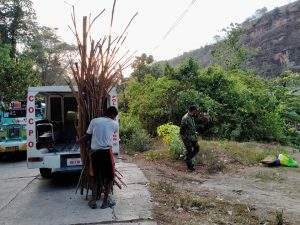 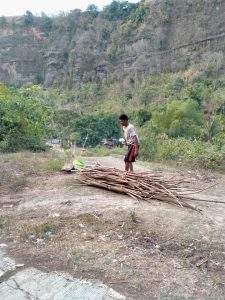