The officers conducted the voluntary action in areas covered by their responsibilities such as the Cogon Market, Gaisano, and Ororama. Below are pictures of the heartwarming activity: 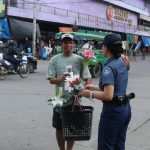 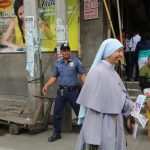 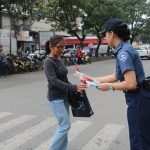 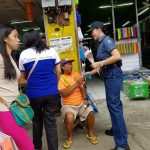 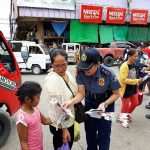 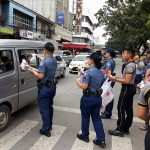 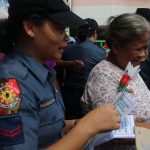 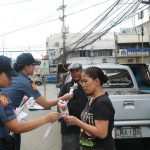 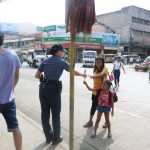 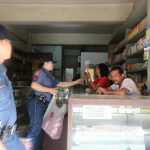 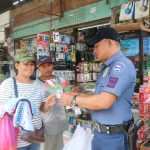 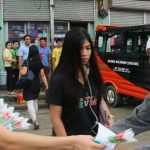 Sr/Insp Brix Townend, Deputy Station Commander of Police Station 2, stated that they did the effort to expressed love for busy Kagay-anons who have no time or have forgotten to celebrate Valentine’s Day.