ICYDK, this Grand Mosque is one of the many structures that were affected during the tragic Battle of Marawi. Thankfully, it’s now fully repaired and looks more beautiful than ever.

Check out its latest photos below: 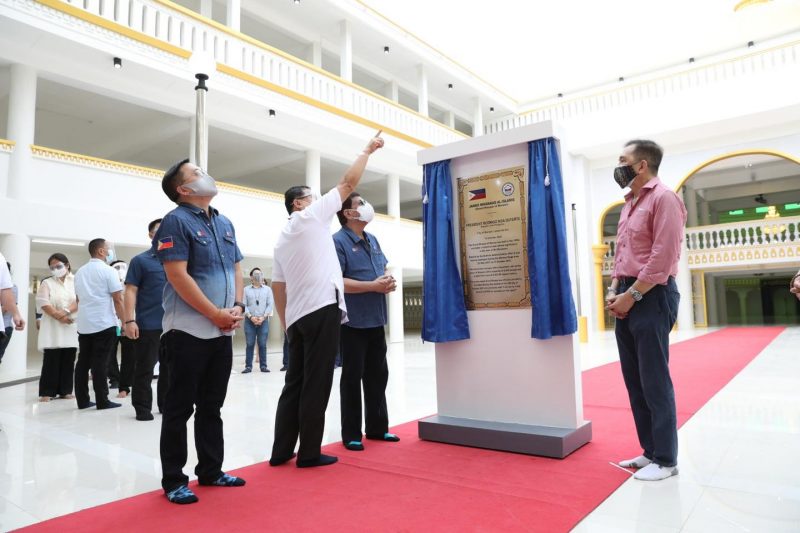 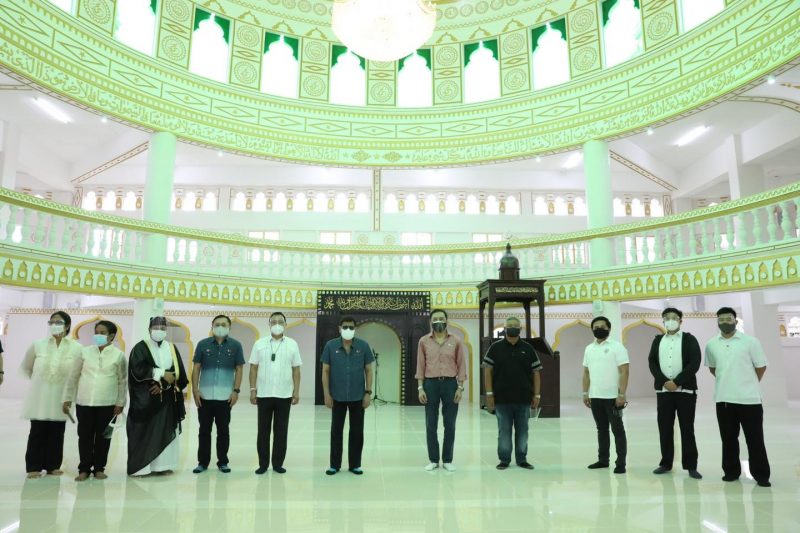 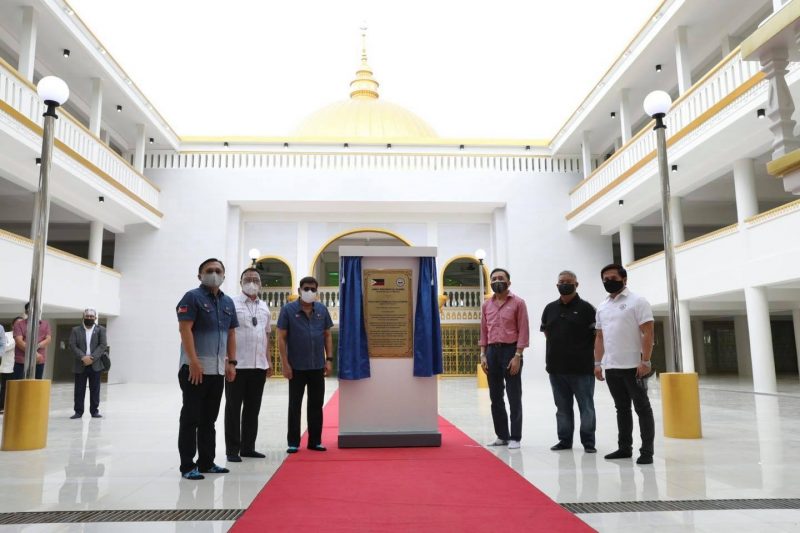 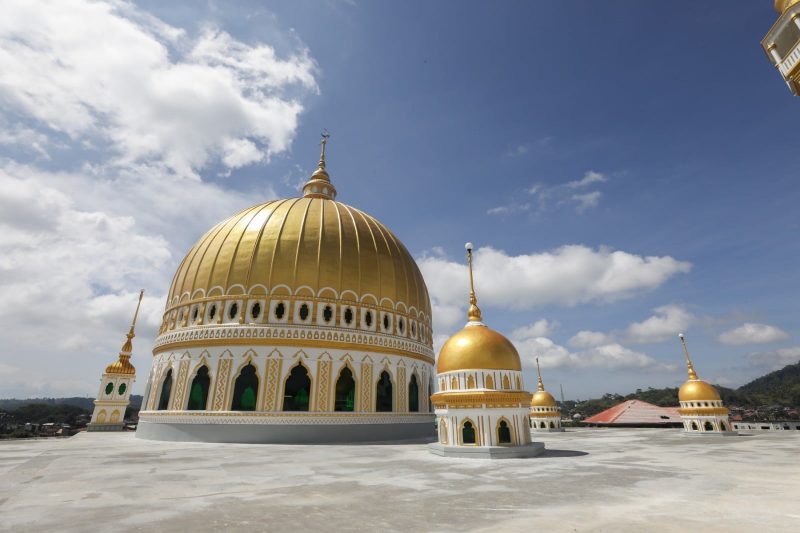 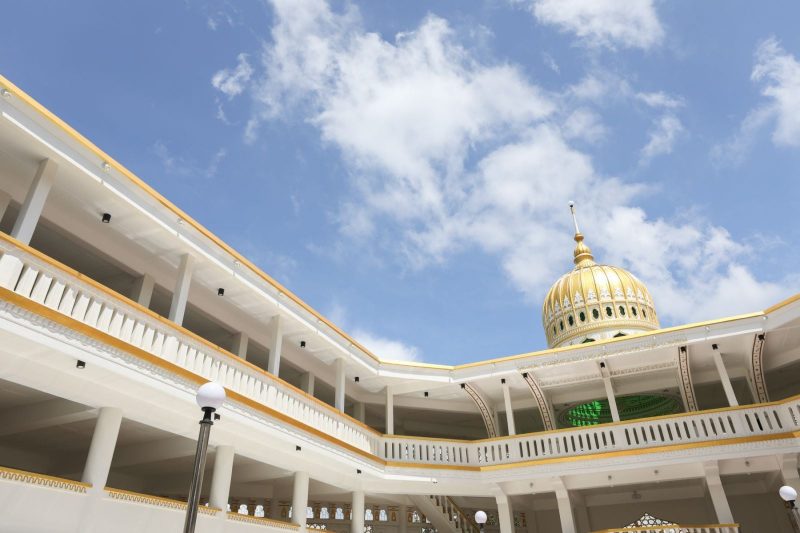 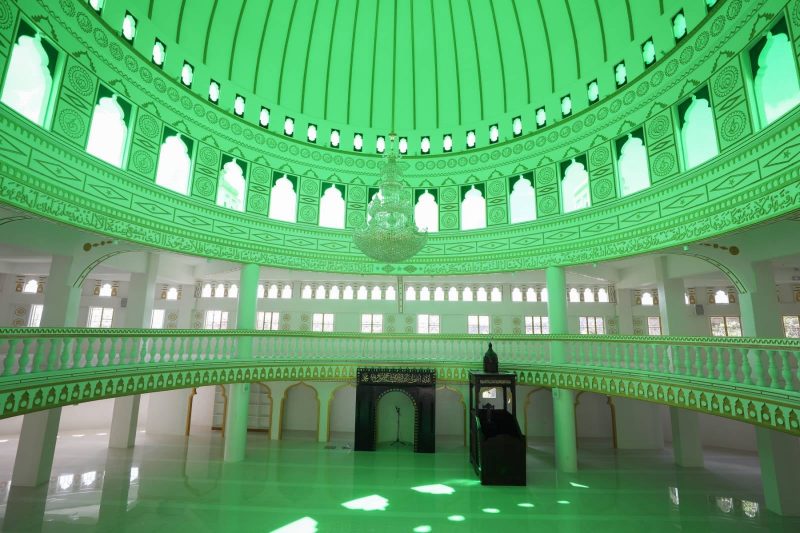 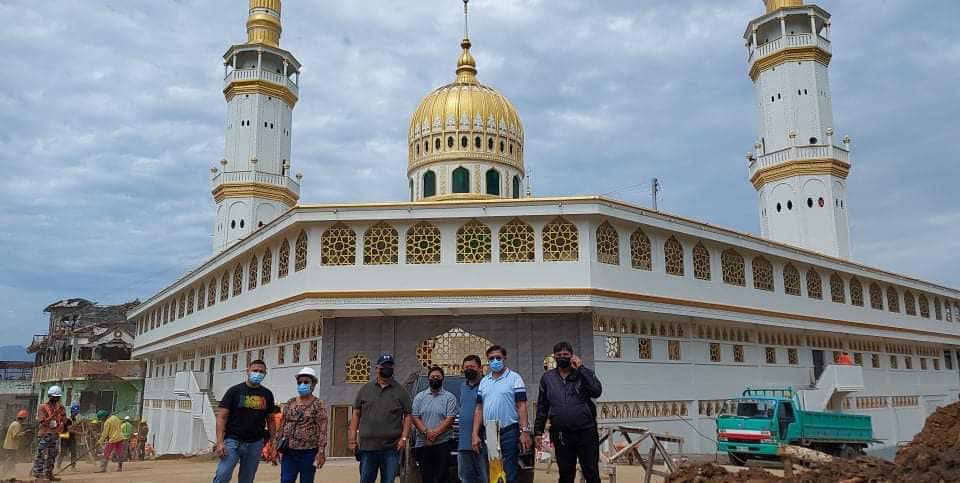 BTW, the said Grand Mosque is said to be the biggest mosque in the Philippines.