Remains Of Fallen Soldier Who Died @ Sulu Arrives In Bukidnon

Mga higala! The remains of Private First Class Premark Vallecer who recently died in a firefight against Abu Sayyaf at Patikul, Sulu, has been returned to his family in Kibawe, Bukidnon!

Vallecer was given arrival honors by the 10th Infantry Division at the Davao Air Station, together with 10 other fallen soldiers. 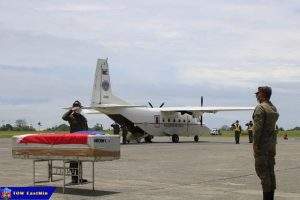 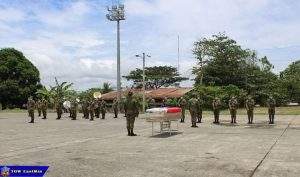 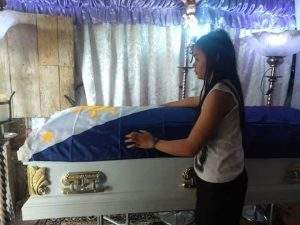